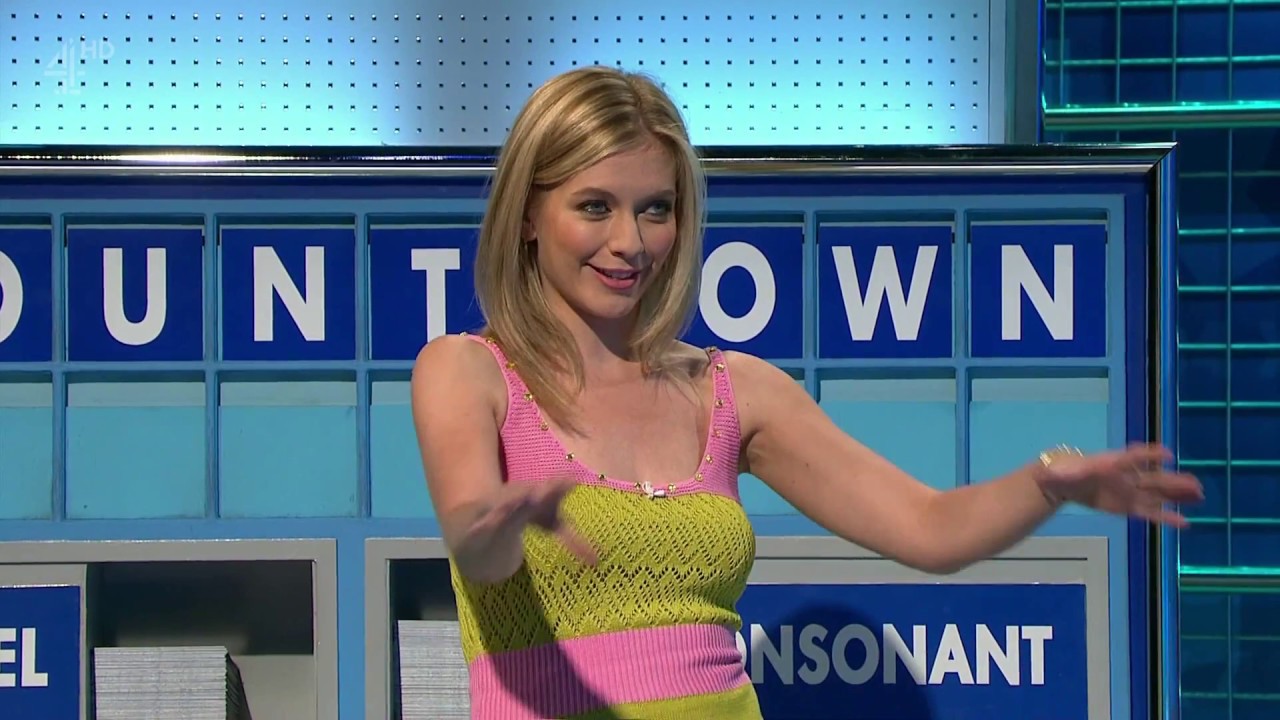 Countdown’s Rachel Riley managed to wind up a large portion of Twitter back in January and the abuse she’s received since then has been so constant that they’ve had to ramp up security on Countdown.

Rachel, who is Jewish, spoke out against the alleged antisemitism in the Labour party, and these are the sorts of things she’s been Tweeting which wound people up:

Did I mention I’m not a fan of Corbyn? https://t.co/WVMrtOo7wK

If you want to know what’s going on, and more importantly WHY in regards to #LabourAntisemitism, listen to Dave’s talk. I was there, he laid it out in absolute clarity. Half an hour’s listen and you’ll understand the intrinsically flawed world view that’s driving this problem. https://t.co/hsoFj5aDgO

Suggesting Corbyn is a Nazi? Bit much, but I guess the point she’s making is that antisemitism is bad (no shit). Corbynites have been on her case ever since, branding her a right-wing troll: 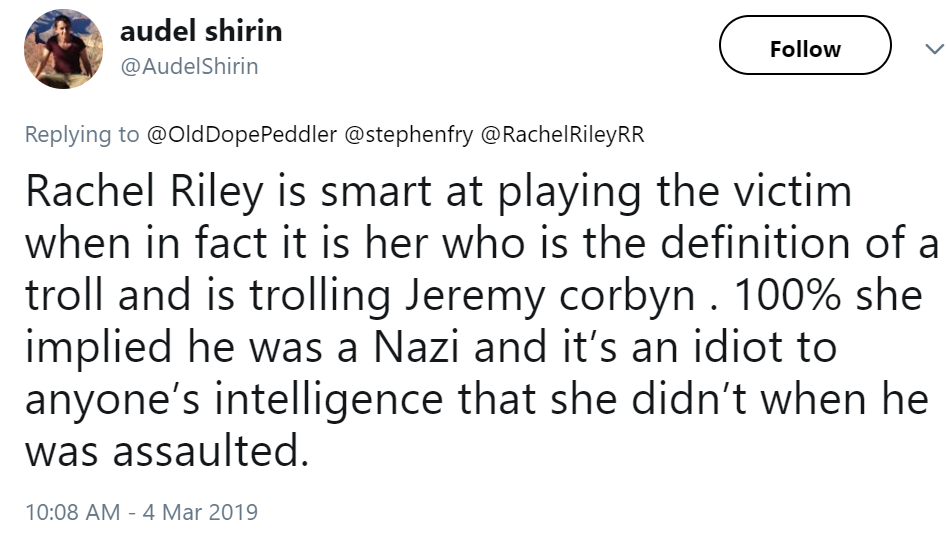 Speaking on the insults that get sent her way:

Yikes – every name under the sun then. Despite stressing she has no allegiance to the left or right, she is getting trashed by anti-Conservatives for ‘only calling out the left’. When called out on this she said:

Well there you go then. No matter what your thoughts on Rachel Riley’s apparent political leanings, there’s one thing the right, left and centre can all agree on, and that’s that Rachel Riley is an absolute smoke. Bonus photos below if you don’t believe me: 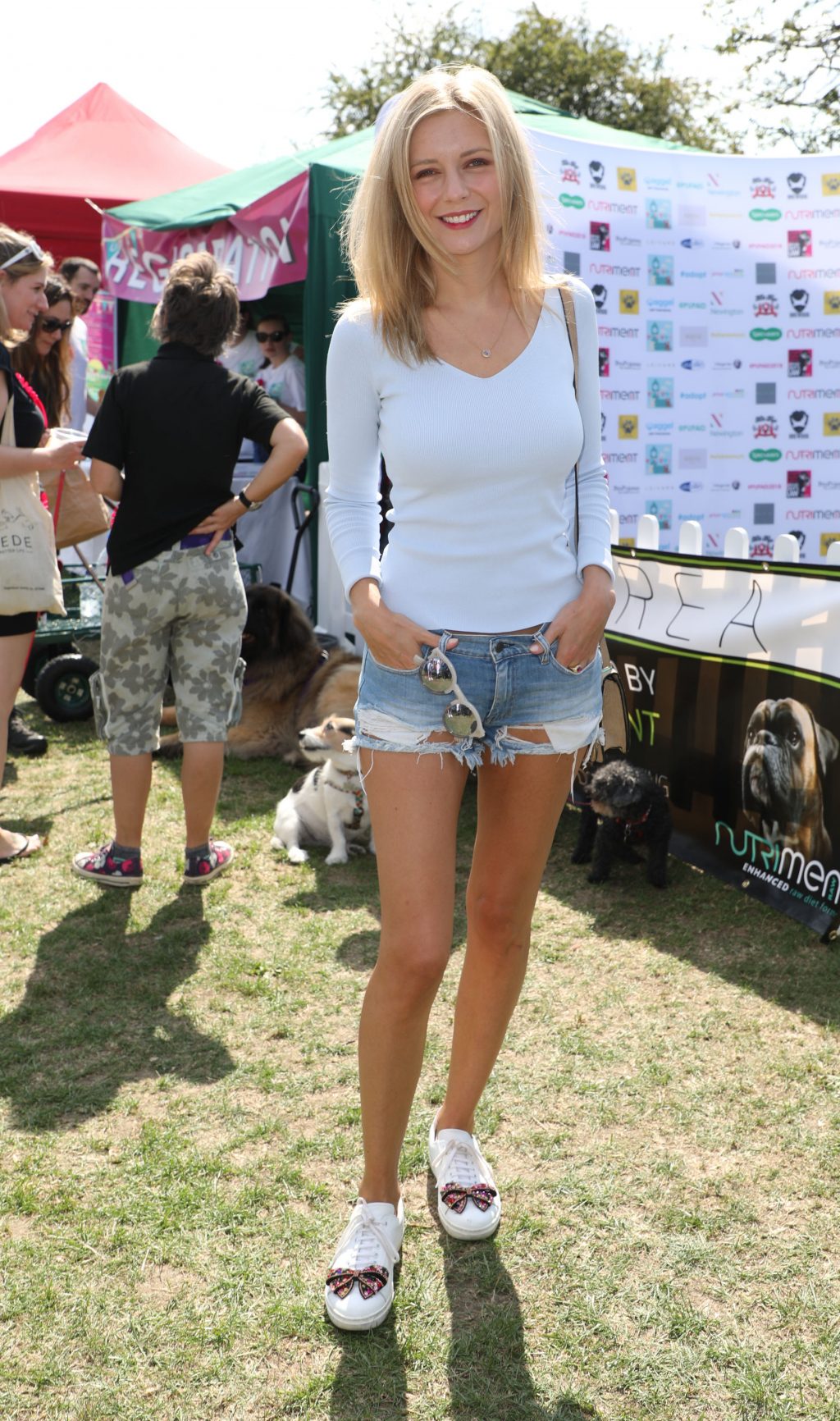 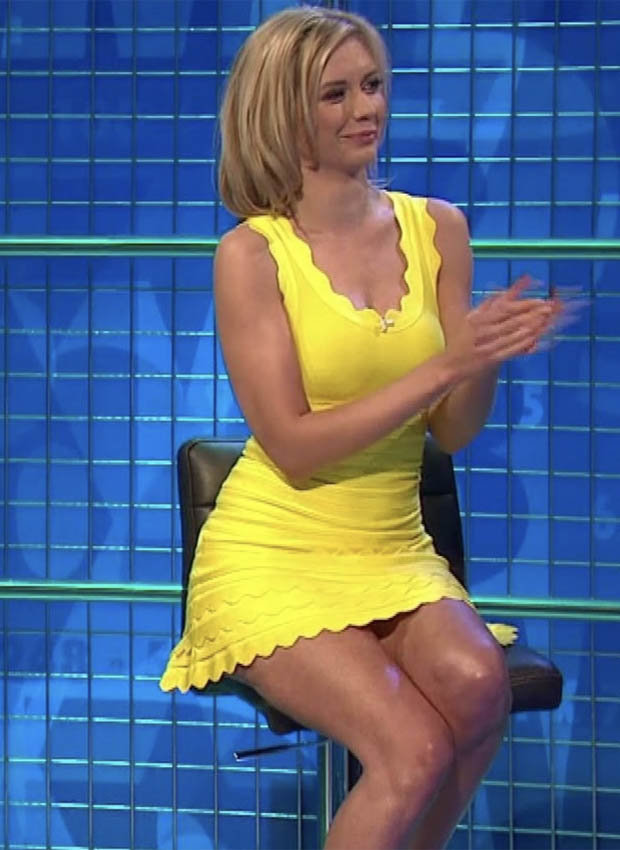 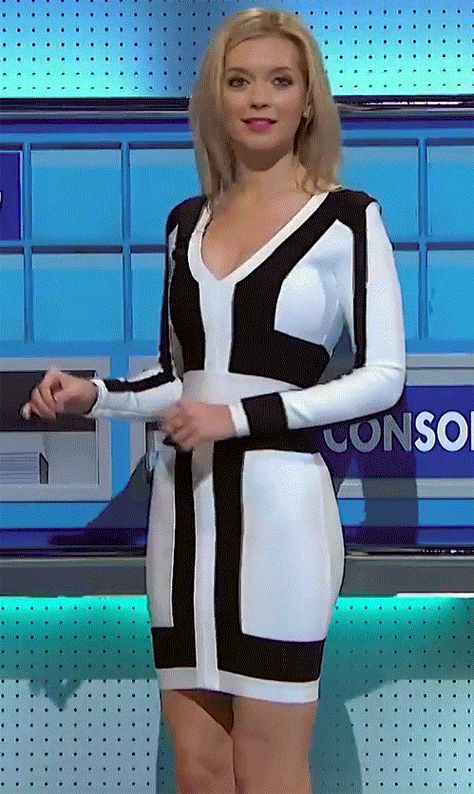 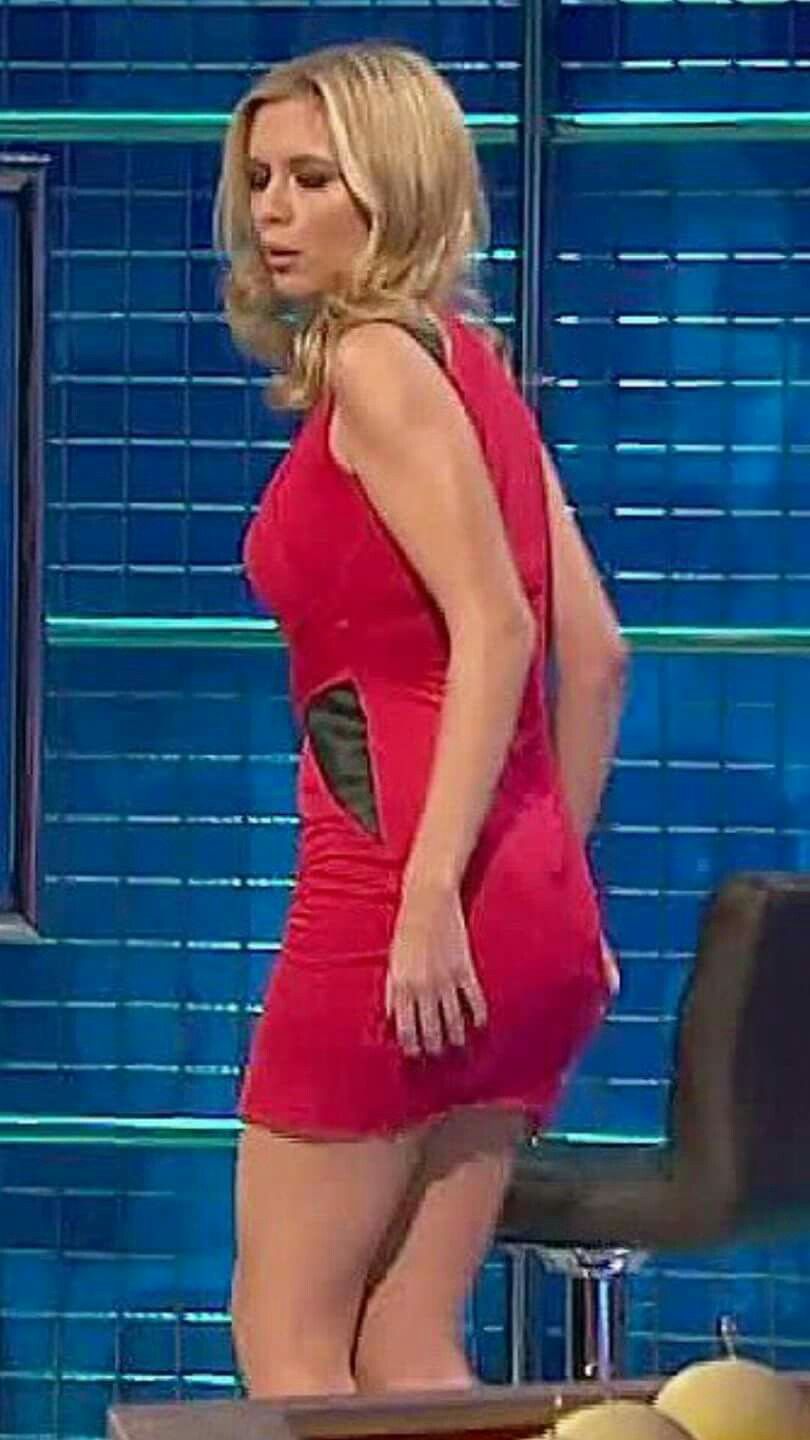 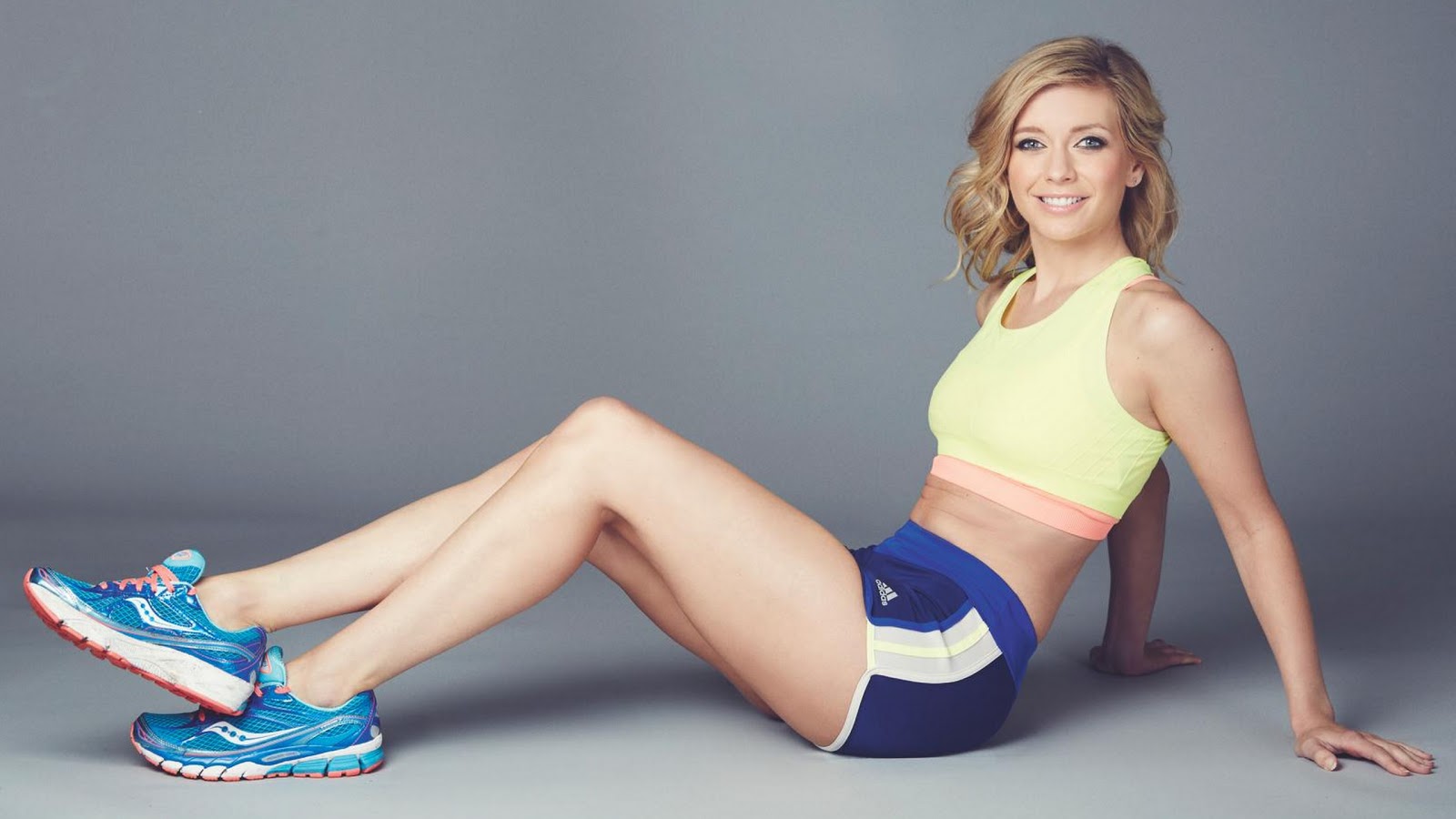 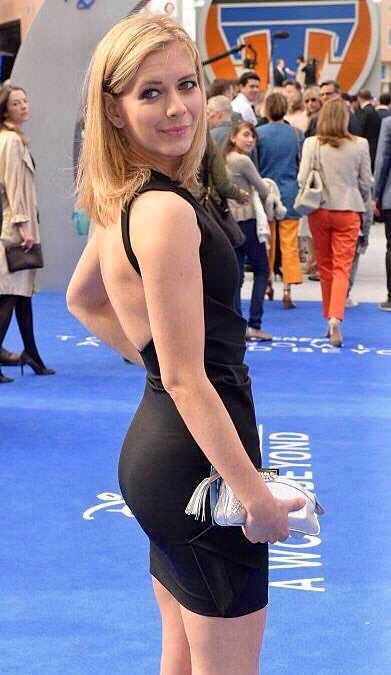 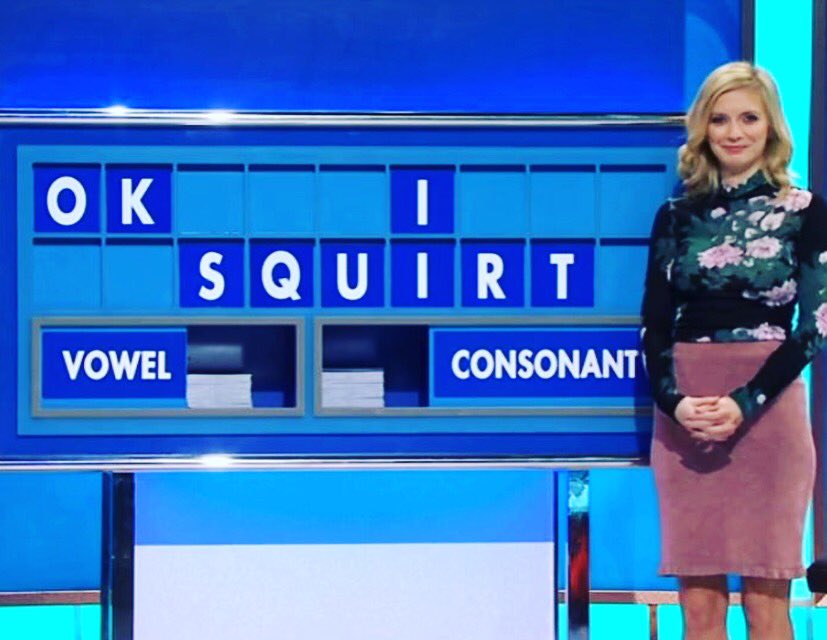 What were we talking about again?

For the photos of 58-year-old Carol Vorderman that sent the internet into a perverted frenzy, click HERE.