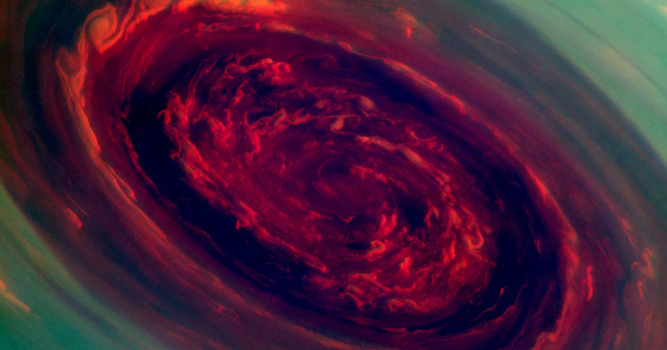 We gotta say we’re glad that there’s no chance we”ll ever be going anywhere near this hurricane because it looks scary as fuck. 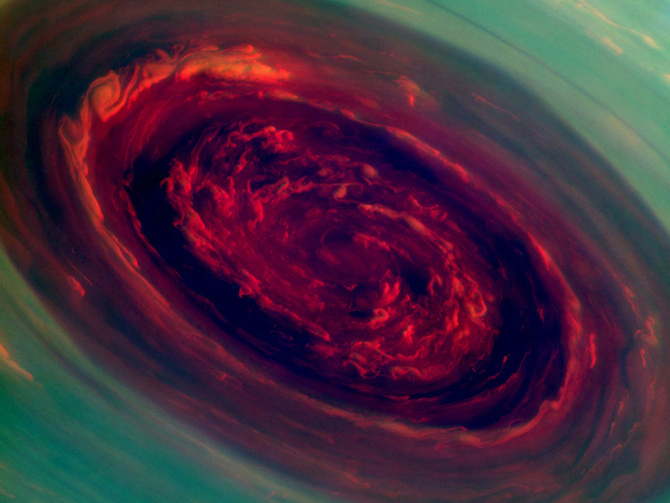 I’m not a science geek or really that into stuff going on in space by any stretch of the imagination, but I do think it’s really cool when pictures of crazy shit going down on other planets are released and this is no exception. Although it isn’t as good as when a space rover accidentally drew a dick on the surface of Mars obviously.

These pictures are taken from NASA’s Cassini spacecraft and are taking place about now at Saturn’s North Pole. There’s no information about how long this hurricane has been raging, but it certainly has been raging as it’s 1250 miles wide (that’s 400 miles longer than the distance from Land’s End to John O’ Groats) and winds within it are blowing at speeds of 330 miles an hour, so that pretty much makes it one of the biggest and most terrifying hurricanes I’ve ever heard of. Anyway, it looks really scary and so I’m glad that it’s on another planet millions of miles away and I never need to go anywhere near it.

There’s a bunch of other science stuff about it on the NASA website here but I don’t really care about that and don’t just want to regurgitate it here in my own style because I don’t really understand it and would probably get it wrong and get trolled. But yeah if you’re a geek and into that kind of stuff the make sure you check that out,  there’s also an OK-ish video of the hurricane with narration that I unfortunately can’t embed on Sick Chirpse. I’m just going to look at the pictures though.

What The Hell Has NASA Just Found On Mars?

Dutch Company Training Astronauts For A Mission To Mars In 2023 For Reality TV Show. One Catch: It’s A One Way Ticket

Here Are Some Pictures Of Dogs In Space Suits 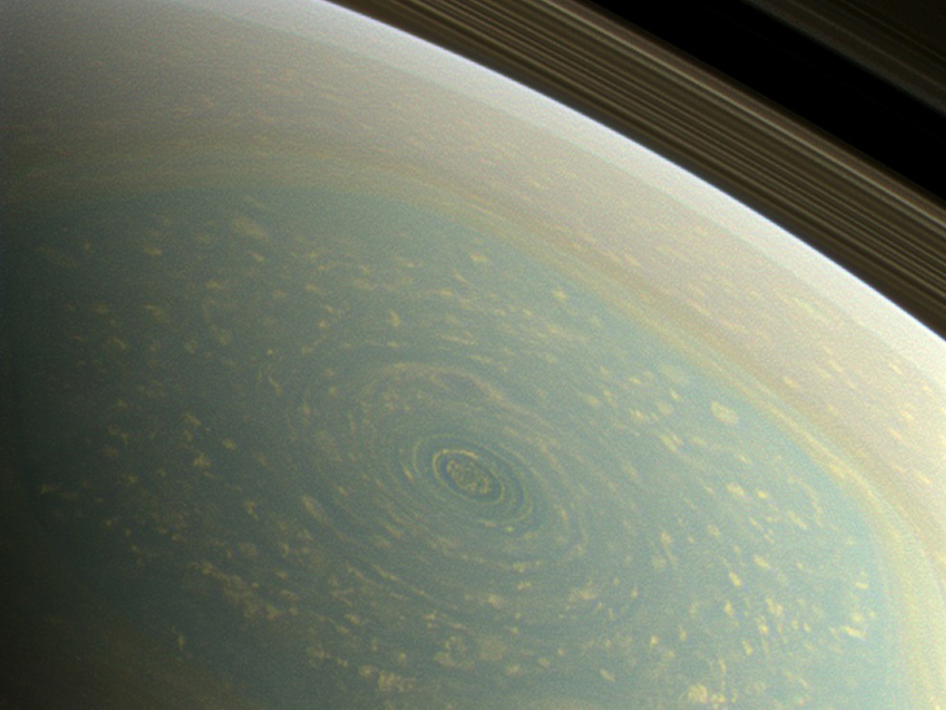 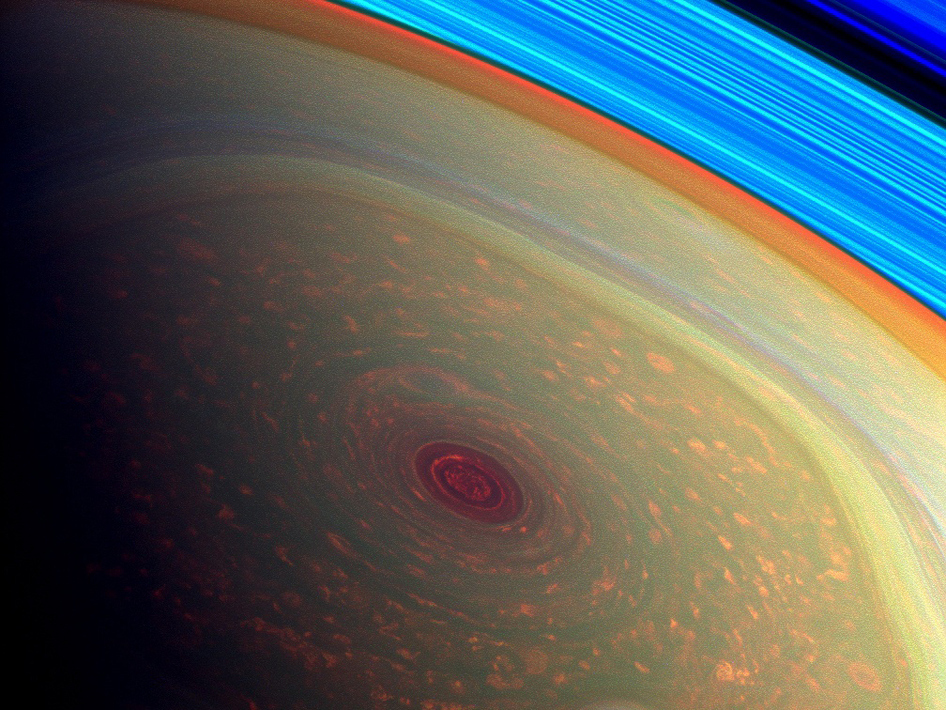