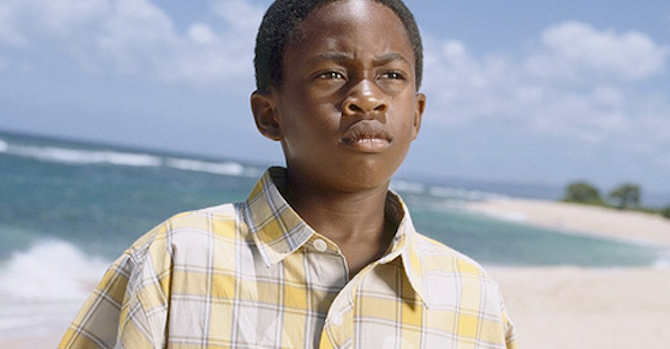 Why the hell did Walt never re-emerge on Lost? Well it turns out he was rapping with his buddy in a new pop band called MKTO that writes politically charged pop songs. Seriously.

So if you were around in the 00’s then chances are you pretty much wasted six years of your life watching Lost. Everyone watched it – or at least watched the first couple of seasons – and nobody really knew what the hell was going on but you kept on watching it because everyone was doing it and it was still a pretty decent show. It was dramatic, the characters were pretty good and you felt like it would actually all get tied together at the end and all be explained. Of course it wasn’t and the end was pretty underwhelming and didn’t really explain any of the plot threads which had been dangling for the past six years. Great.

One of the plot points that bugged me the most in the final series was that Walt just disappeared. He had always been seen (by me at least, and probably by a bunch of other Lost fans on message boards all over the internet) as a key player because he had some weird powers that didn’t make any sense and would always pop up at key points in the show to do stuff like help John Locke out of some pit when it seemed like he was done for. At least I think something like that happened, I can’t remember exactly. Anyway all through the last series I was convinced Walt was going to come back and do something, but he didn’t show up and it really pissed me off that the writers couldn’t be bothered to resolve that. Nice one idiots.

What the hell had Walt been up to? Well, I don’t know if he was doing this during the last season or what but it seems like now he isn’t involved in acting anymore and has instead decided to form a pop band called MKTO with some other dude called Tony Oller. If you’re wondering where the name came from, it’s their combined initials (Walt’s real name is Malcolm Kelley). Smart, and also totally unprecedented. Great work guys. Here’s a picture of them: 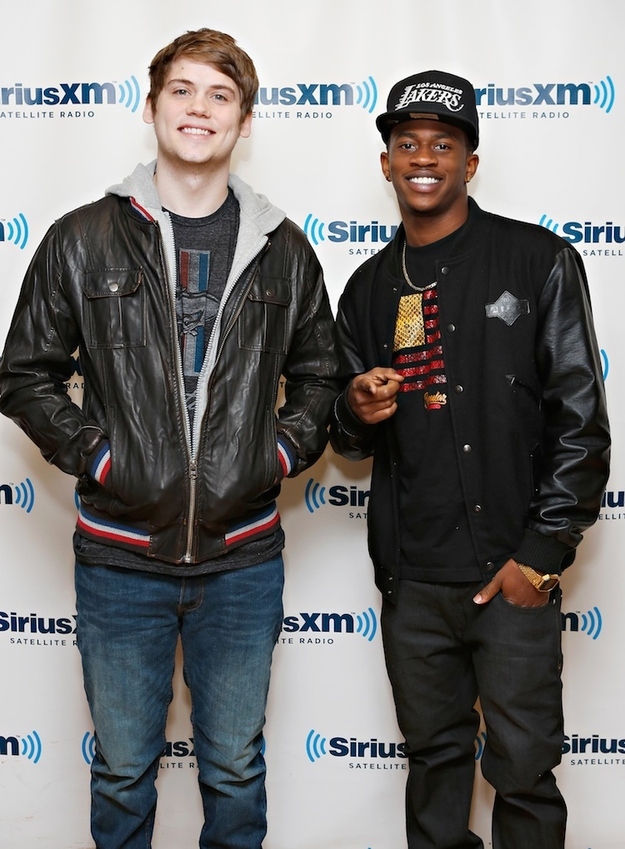 They’ve also got a music video for their new song ‘Thank You’ which is really stupid. It seems like the white guy does the singing and Walt does the rapping, so they’re kinda like a modern day version of Kris Kross or something. The song is pretty terrible although it has a catchy chorus (standard) and a really cool Na Na Na bit.  I think it loses points with me because it’s also politically charged as MKTO have a go at the government for like totally screwing their lives up with bad policy decisions or something.

This is kind of  a cool idea but I really can’t get my head around political pop music – I mean surely when dealing with a subject like political oppression the music has to be aggressive like Rage Against The Machine or at least like some kind of Plan B hip hop and not pop music!? It just doesn’t make sense to me. But yeah have a listen, maybe it’ll motivate you to go out and try and make a change with the government or whatever.

Actually I had to listen to it about three times to write this article and I just caught myself inadvertently singing the chorus so I’m probably gonna end up actually really liking it, which is kinda annoying.

What Would The Rugrats Look Like All Grown Up?