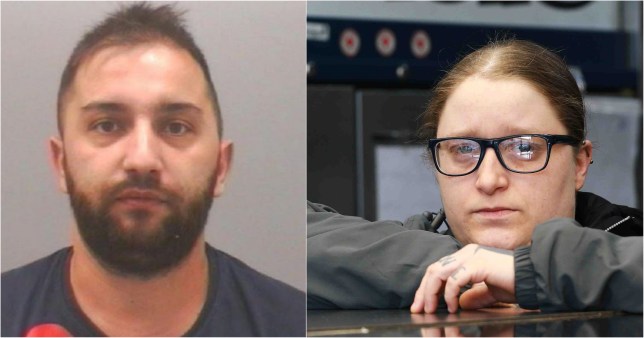 A man who won a £16,000 payout for racial discrimination from a takeaway returned a year later and beat up the owner’s daughter.

Despite his sizable compensation payout, Valentin Mihaes felt he was owed more money so paid a visit to Pizzaholic in Heaton, Newcastle, with friends Bogdan Boldea, 26, and Dan Groza, 30. They were met by worker Jae Lockhart and demanded to see her father. When she refused, they beat her up and shoved her into the 280°C pizza oven.

Amazingly, the three man have been spared prison despite Jae potentially being scarred for life and £3,000 in damages being caused to the pizza shop. 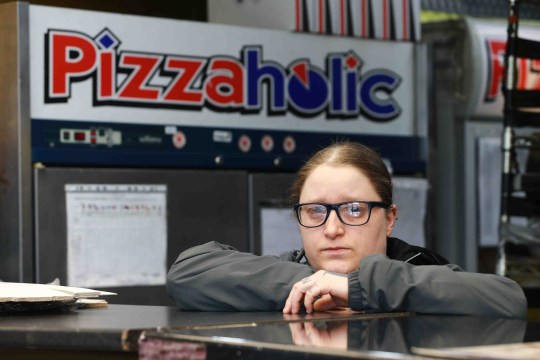 The sentence is disgusting. They should have been put in jail, even for a little bit, so there would at least be some justice.

Before being beaten up she had considered the group who attacked her to be her friends.

When they came in, I wasn’t worried but out of nowhere they started screaming and shouting before they pushed me into the oven. I was shocked at the time, I didn’t realise I was hurt and I was more panicked than anything else. But I’ve got bad injuries.

They were looking for my dad, and I think they wanted to fight or attack him. I wouldn’t tell them where my dad was though, so they attacked me instead. They grabbed me and pushed me in the oven, and scarred my elbow to my wrist. I hope it will go down but I’m worried it will be there for the rest of my life. 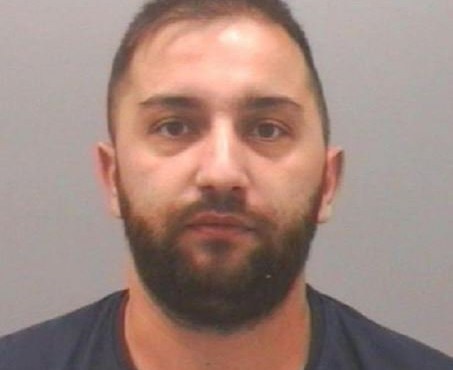 Valentin Mihaes had been given the 16 grand payout last year after claiming he’d been paid £4 an hour, was racially abused and his former boss exploited his dream of flying his family to the UK from Italy. Which is obviously unacceptable but the courts ruled that £16k was enough for him to get over it. Perhaps he spunked it all and that’s why he was back a year later shoving his former boss’s daughter into a pizza oven and asking for more money.

Mihaes has been given a two-month prison sentence suspended for 18 months and will have to pay £3,000 in compensation for the damage he caused. So it sounds like he just made his financial woes even worse for himself. His mate Groza was given an 11-month suspended prison sentence and Boldea was given a conditional discharge. Got away with one there for sure.

For the 71-year-old chip shop owner who killed his ‘nagging’ wife by throwing the deep fat fryer over her, click HERE. Brutal.