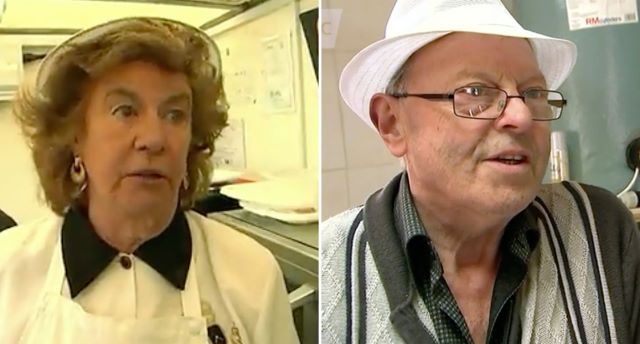 In a horrific bit of news out of a village called Hermon in Carmanthenshire, a fish and chip shop owner has killed his wife by throwing the contents of a deep fat fryer over her after she wouldn’t stop ‘nagging’ him.

According to the BBC, 71-year-old Geoffrey Bran attacked Mavis Bran, 69, in their chippy called ‘The Chipoteria’, and she died from the burns six days later in hospital.

After having the scalding hot 160C oil poured over her, a neighbour said he saw Mavis running home naked from the waist up and screaming: ‘I’ve been burned’ and ‘I’ve had boiling hot fat all over me’. He described her upper body as ‘crimson’ and that her skin was peeling off her wrists. 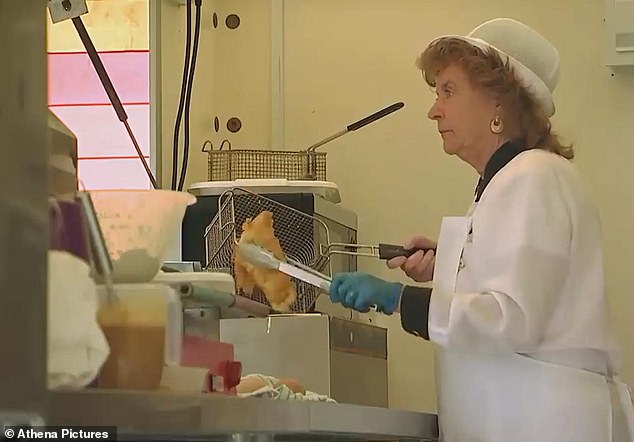 Miss Morgan said she found Mavis ‘shocked’ and ‘shaking’ and found Geoffrey at the shop serving customers like nothing had happened. He told her that Mavis ‘slipped’ and grabbed hold of the fryer and that’s how it all fell on top of her. He even asked Miss Morgan to assist him in cooking some fish for the customers but she flipped out at him and told him to shut the shop.

The couple, who had been married 30 years and had no children together, came out of retirement to open the Chipoteria together but friends noticed that their relationship had been ‘deteriorating’ and they would argue a lot, with Mavis calling friends in tears saying ‘he’s getting nasty’. Customers say they would ‘always argue, swear and shout’ at each other in the shop. 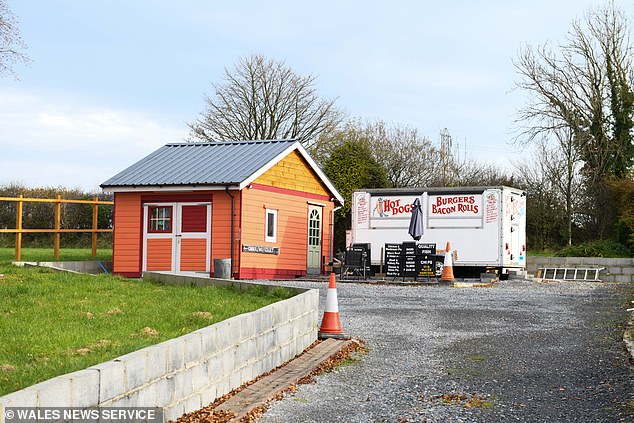 Can’t imagine what an awful person you would have to be to do something like this to another human being (let alone your wife), but I guess Geoffrey Davis is that person. The fact he was so calm and nonchalant about it afterwards as he carried on serving customers is just bonkers. Guy was in a full-on mania or something.

RIP to Mavis and let’s hope justice is done at Swansea Crown Court. Geoffrey denies murder, but somehow I don’t think he’ll be getting away with it.

For the man who killed his wife after she mocked his erectile dysfunction, click HERE. What is it with all these mental old fools?