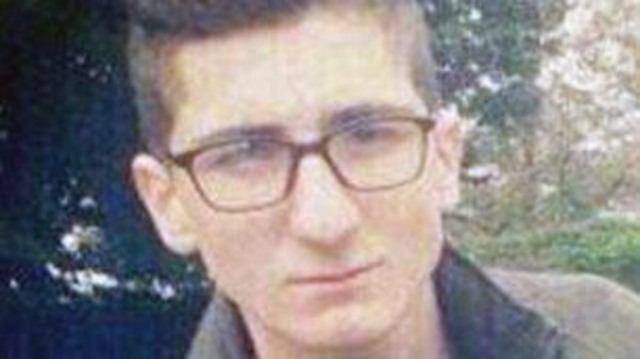 Way back in 2014 we wrote about 18-year-old Mohammed Ismail AKA Osama Bin Bieber from Coventry, who had left the country with a couple of his mates to join ISIS.

He was nicknamed ‘Osama Bin Bieber’ because I suppose a) he’s partial to terrorist ideas and b) erm… he looks like Justin Bieber? 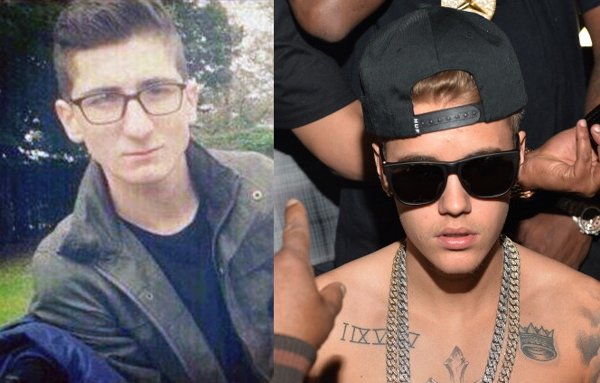 Well it turns out the ISIS life didn’t quite work out for Bieber (on the left). The two mates he fled to Syria with had already been killed in combat, and since then it appears the terrorist organisation became suspicious of his loyalties.

According to the Sunday Times, they captured and interrogated Mohammed until he confessed to betraying the group and passing on confidential information to western intelligence agencies. Mohammed was then brutally killed on camera by an ISIS executioner, but we obviously won’t share that video.

A source told the Times:

Once the drone strike happened he got captured in Raqqa.

They did an interrogation with him. He confessed everything. And then they killed him.

They made a video of him. He said he was sorry, but it shows how he died.

If you believe in a cause, you should be prepared to die for that cause. 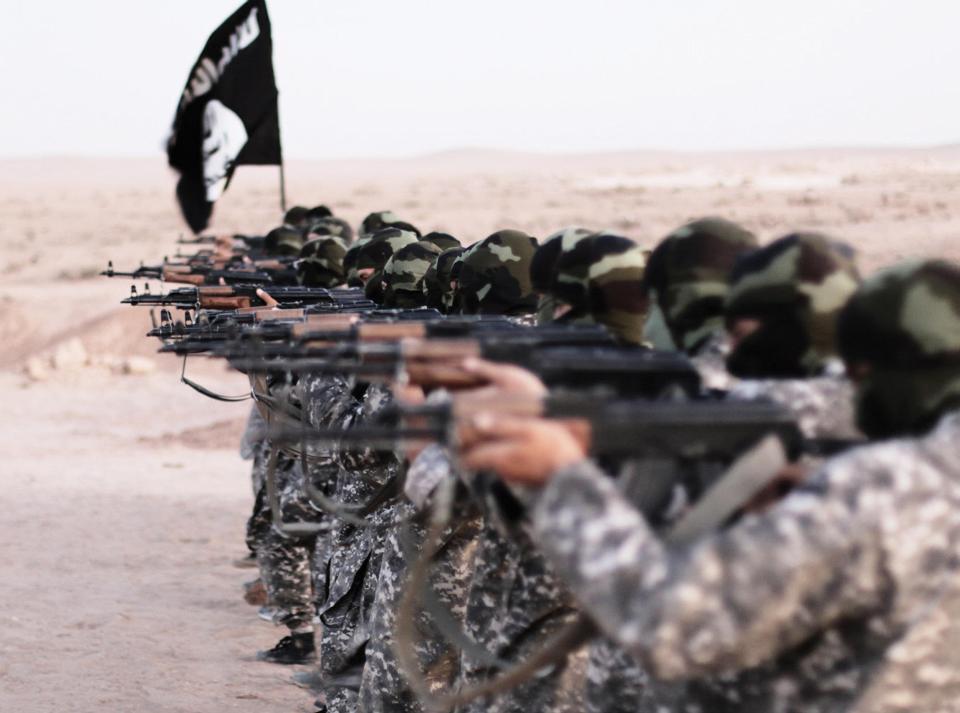 Indeed. The only question that remains is whether Mohammed was actually a spy leaking information to ISIS’s enemies or whether they just beat and interrogated a fake confession out of him, Mystic River-style. Either way, probably wasn’t such a great idea joining ISIS in hindsight. Doesn’t really seem like that ever turns out well for anyone. Just ask Shamima Begum.