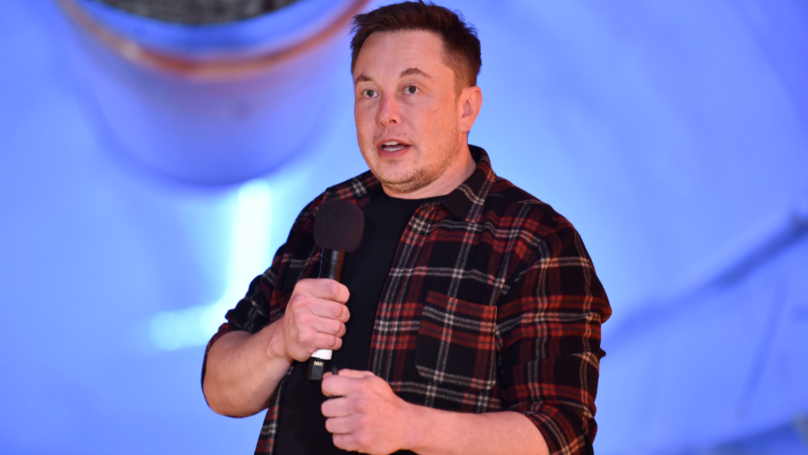 Despite the fact Elon Musk is doing some cool things with developing revolutionary technology, the fact is that he still comes across as a supremely unlikeable douchebag and it’s because he’s always doing weird stuff like what we’re talking about in this article.

For some reason unbeknownst to anyone out there except for him, Musk thought that it would be a killer idea to release a really weird autotuned rap song about internet celebrity Harambe the Gorilla, who was sadly killed a couple of years ago at the zoo and subsequently became a meme. It’s called RIP Harambe and Musk tweeted a link to it from his Emo G Records soundcloud over the weekend.

He also presumably changed his name to Jung Musk to mark the occasion as well:

Well that was pretty horrible wasn’t it? I’m not really sure why Musk would even think that doing something like this was funny because it’s the kind of thing that you make when you’re high when you’re 17  and think is really hilarious and it’s kinda funny if you were there, but then if you show it to anyone else they’re like ‘wtf is this you’re weird and stupid, leave me alone’.

Really strange he would want to show this to anyone considering how stupid and ridiculous it is. Another layer of the many that prove that Elon Musk is a complete and utter tool. Wonder what’s next?

For more of the same, check him out talking about going to live on Mars. Weirdo.