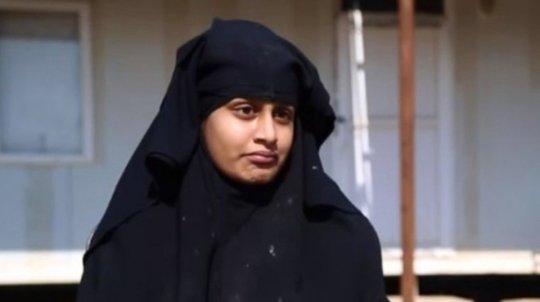 Should she be allowed home now?

The story of ISIS bridge Shamima Begum took a tragic turn over the weekend as it was reported that her baby had died at just 18 days old from pneumonia in a Syrian refugee camp. However you feel about her, there’s no way that anyone can possibly think that her baby dying is cool. At least I hope they don’t.

Anyway, in the wake of this awful event, Begum’s family have pleaded with the UK Home Office to restore her citizenship to allow her back into the country. The family’s lawyer have now written to Sajid Javid explaining the situation, also posting the letter to Twitter:

Well that’s a strongly worded letter isn’t it? I have no idea if it’s going to do any good and Shamima will get her citizenship back and be allowed to return to this country, but given the uproar that has surrounded her plight for the last couple of weeks, I doubt that even a dead baby is going to be enough to change the government and most of the country’s mind about her. That really does say it all too right?

For more of the same, check out what Danny Dyer thinks of the whole situation. Can always rely on him.