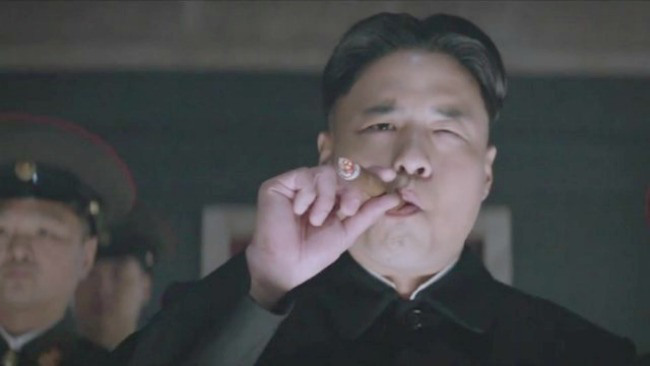 The review we’ve been waiting for is in.

Anyone residing in North Korea has a slim chance of watching The Interview (at least until this dude airdrops a few copies in), but some North Koreans who have defected south got to check it out and here’s the verdict, according to Hollywood Reporter:

Some North Korean viewers found it offensive that Kim Jong-un was being ridiculed and that the North Korean culture was portrayed in a very inaccurate way… Some have asked us if [Kim Jong-un] really was being mocked overseas.

The actual quote is by a dude name Kim Seong Min, who added that many of his fellow North Koreans “don’t get the joke” and are “disappointed” to see their Leader being treated like one, since they hold him in such high esteem.

Park Sang-Hak, the aforementioned man planning to airdrop copies of the film into North Korea, said:

For North Koreans, it’s the equivalent of portraying Jesus as a debauched, crooked scoundrel. It would not be at all funny.

Park insists however that this is the reason more North Koreans need to see The Interview; it’s just the “bombshell” they need to realise that Kim isn’t deity they believe him to be. 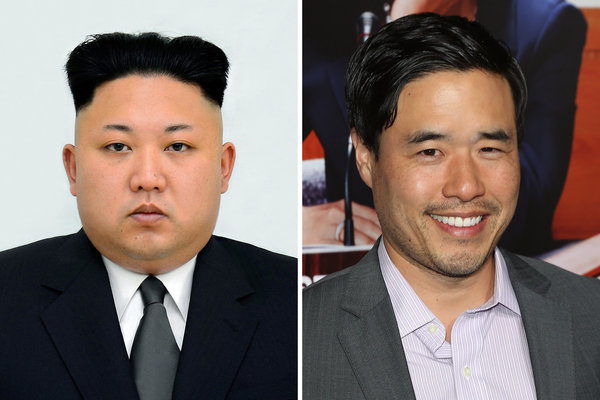 Another beef North Koreans had with the film was that Randall Park — the actor playing Kim — doesn’t look enough like him.

The actor did not look like Kim Jong-un at all. In North Korea, actors in films are almost exact lookalikes of the heroes they are playing.

Kim himself might get around to giving his own opinion on it some day, that’s if he isn’t too busy larking around on his brand new ski resort.