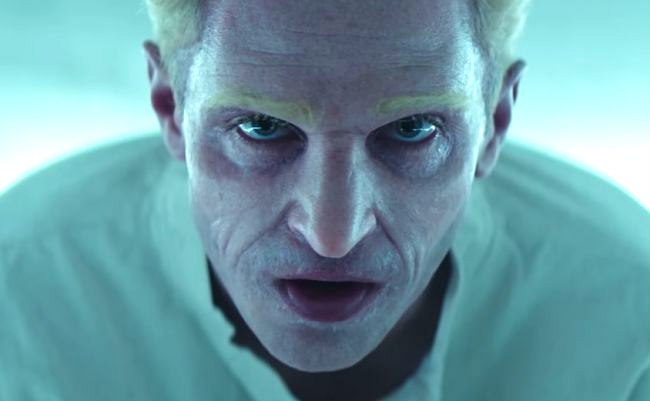 Gory and NSFW and basically everything that Suicide Squad should have been but wasn’t.

If you were like me and were still pretty excited about Suicide Squad despite the absolutely terrible reviews and ended up going and seeing it this weekend, then you were almost inevitably disappointed because it’s literally a huge pile of steaming dogshit.

I’m not going to go into why because you can read that pretty much anywhere on the internet, but if you’re lucky enough to have not seen it yet then I would advise you to just watch the fan movie below starring The Joker and Harley Quinn because it’s way better. In it, the pair are acting like completely in love lunatics, deciding to kidnap an asylum psychotherapist and live streaming them torturing him. It’s NSFW, gory, scary and everything that Suicide Squad isn’t basically:

Yep, told you. Here’s what co creator Diego Hallivis, said of it:

Me and my brother Julio wanted to tell a story that centered on the Joker without Batman showing up to save the day.

A story that didn’t need to be PG-13 for commercial reasons — where the protagonist isn’t necessarily a hero.

We knew we had to push it and do something very gory, something studios won’t do.

Well yeah, he’s clearly achieved that with this movie hasn’t he? Let’s hope they hire him to make the Suicide Squad sequel. Yeah, right.

For more shorts that are way better than the actual movies, check out this Punisher short too.