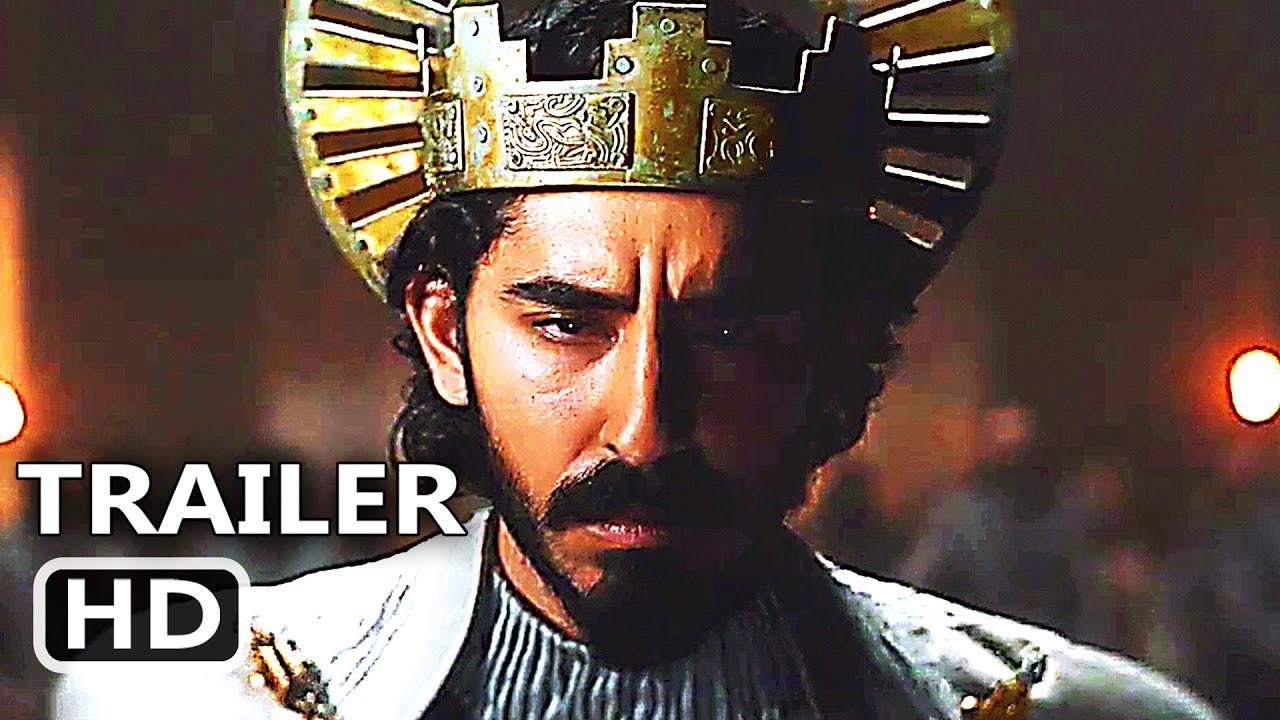 The highly-anticipated film ‘The Green Knight’ has finally dropped its first trailer, offering a first look at Dev Patel as Sir Gawain from the classic poem ‘Sir Gawain and the Green Knight’ which this movie is based on. It’s a dark and modern take on the poem set in the King Arthur universe.

Well I’ve got no idea what’s going on there really but the visuals and dialogue seem great and it looks like Dev Patel is set for one epic mind fuck of a journey as the hero.  One thing that definitely sold me on it was the shot of the giant’s hand coming over the mountain. Who isn’t a fan of giants?

Dev Patel always brings the goods so that’s just extra incentive to catch this twisted medieval fairytale. I’m already seeing people on Twitter complaining that the character in the poem is a white guy and that Patel shouldn’t be playing him. Which is pretty dumb considering it’s a movie with giants and tree monsters and such. You’d think they would be happy a born and bred Brit like Dev Patel got the role in a King Arthur film anyway.