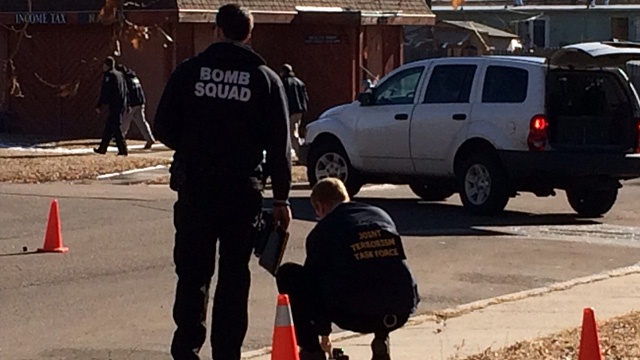 Was this a right-wing extremist or a random terror attempt?

A Colorado headquarters of the NAACP was hit by a failed IED on Tuesday. FBI sources say the device failed to detonate properly and the damage was minimal. There were no injuries or deaths thankfully.

The NAACP is America’s oldest civil right group and became famous back during the Civil Right Movement. Hundreds of bombings took place back in the 50’s and 60’s and one would think after 55 years that those days were over. But in the last 6 years since President Obama took office, white supremacist hate groups have tripled in size. Most terrorist attacks and attempts are in fact domestic in nature, meaning the attackers have grievances and are citizens. The Oklahoma City Bombing, Uni-bomber, and most shooting sprees are all domestic in nature and have some racial white supremacist aspect to them. 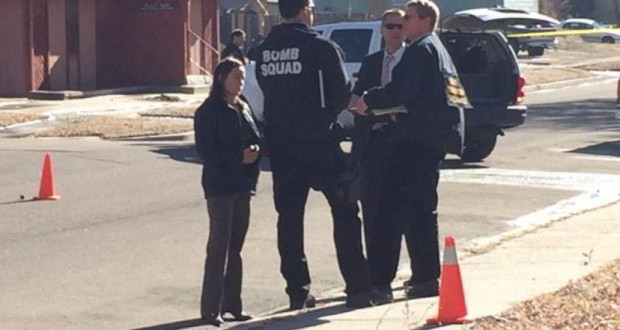 Agents with the FBI Joint Terrorism Task Force and the Bureau of Alcohol, Tobacco, Firearms and Explosives arrived to the scene after the blast to gather evidence and place markers on pieces of interest.

The FBI said that a gasoline can was placed next to the device but the contents did not ignite.

According to the FBI, officials are seeking a “potential person of interest,” described as a balding white male, about 40 years old.

He may be driving a 2000 or older model dirty, white pick-up truck with panelling, a dark colored bed liner, open tailgate, and a missing or covered license plate,” the FBI said in a statement.

Most people in the area suspect that the attempted bombing was a direct assault on the civil rights organization and not just a random terrorist incident. Even more, some suspect it had something to do with the national outrage in regards to the anti-police brutality protests sweeping the United States.