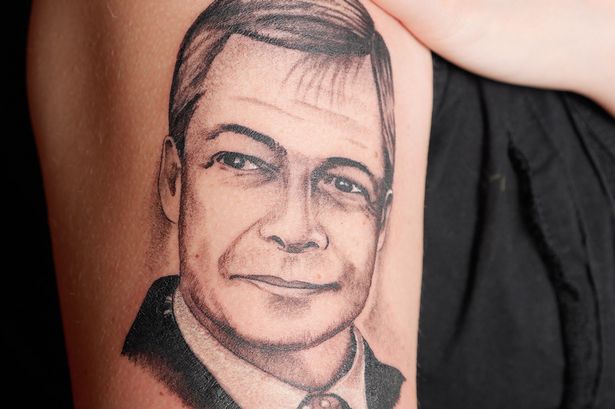 I was quite glad when the elections ended. I was getting tired of pointing and laughing at UKIP. But, alas, there’s no rest for the wicked. The UKIP crazy train is still pumping along as per usual.

Even if Nigel Farage’s gang really did have solid policies and spot on ethics, their madcap following would always prevent them from being taken seriously. For instance, let’s not forget Douglas Denny of UKIP’s Bognor Regis branch. He had this to say about homosexuals:

…leftie, neo-commie followers… I just wish they would keep their homosexual nature and practices to themselves and stop trying to ram it down my throat telling me they are ‘normal’ when they are not.

And of course David Silvester who got chucked out of UKIP for being just slightly too daft:

…since the passage of the Marriage (Same Sex Couples) Act, the nation has been beset by serious storms and floods. One recent one caused the worst flooding for 60 years. The Christmas floods were the worst for 127 years. Is this just global warming or is there something more serious at work?

But that’s not why we’re here. We’re here to laugh at the Vice Chair of UKIP’s Chesterfield and North Derbyshire branch, 38-year-old Kerrie Webb. Yes, she really did get Nigel Farage tattooed on her arm. She Tweeted the following:

Must be very brave or completely stupid cos some people might wanna beat me up for having a Farage tattoo. 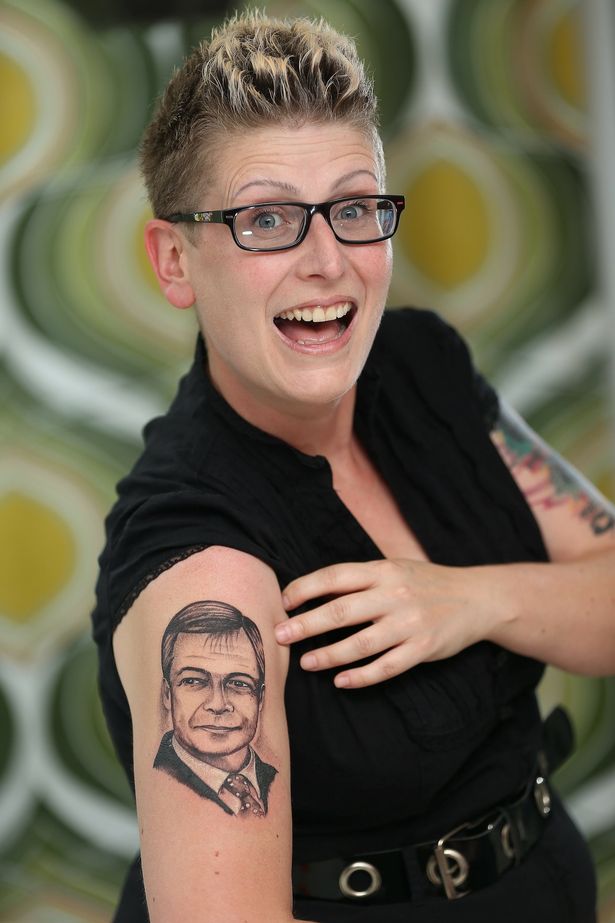 Ridiculous. But, I’d rather these pillocks were making idiots of themselves than actually convincing people to vote for them. So, in that respect. Hurrah for Kerrie!