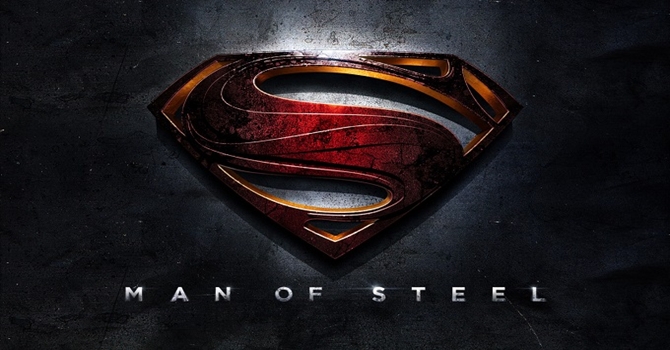 The New Man of Steel trailer has been released and the Internet went crazy… again. 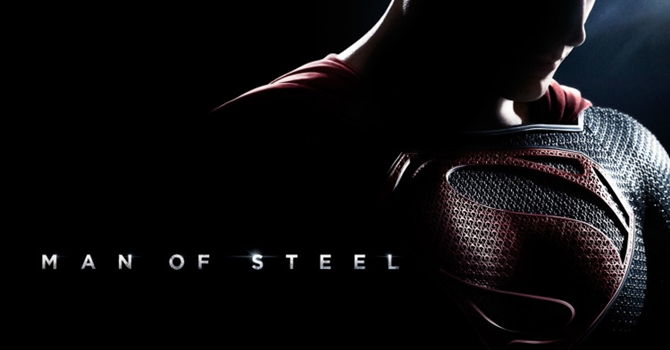 I’m sure you’re all aware that the new Man of Steel film is due to be released on the 13th June this year. The first trailer was just a teaser to get you excited , and it showed short clips of Superman’s life with a voice over by Kevin Costner. As teasers go it pretty much put me right on the edge as I have sat in my room crossing days off my calendar like some prison inmate, barely aware of the outdoors.

If I was on edge before the second trailer tipped me right over it and into the oblivion that is Nerdvana. This was the first proper trailer for the film and outlined what you were in store for with short punchy clips.

This trailer basically told you that Superman didn’t fit in, his dad thought he was going mess it up and then Zod turns up and to put it politely, brought both the noise and the funk. The internet went crazy and to be honest I thought that was all we were going to get until the film.

But here is the trailer you have been waiting for hot off of YouTube; it’s called the Fate of Your Planet and is about General Zod’s invasion of earth. This trailer shows you the action and fight scenes from the film. If you thought the first trailer made you think the whole film would be about Superman’s super boring emotional journey, then this trailer will actually tell you that Superman is definitely going to punch at least one person into the Sun. Enjoy.

I need a new pair of pants…

Superhuman Deer Gets Hit By A Bus And Smashes Through The Windscreen; Ends Up Perfectly Fine And Just Takes A Ride On The Bus

We Got Really Stoned And Played Injustice For 6 Hours Straight: Here’s What We Thought

Seth Rogen Shows You How To Roll A Cross Joint