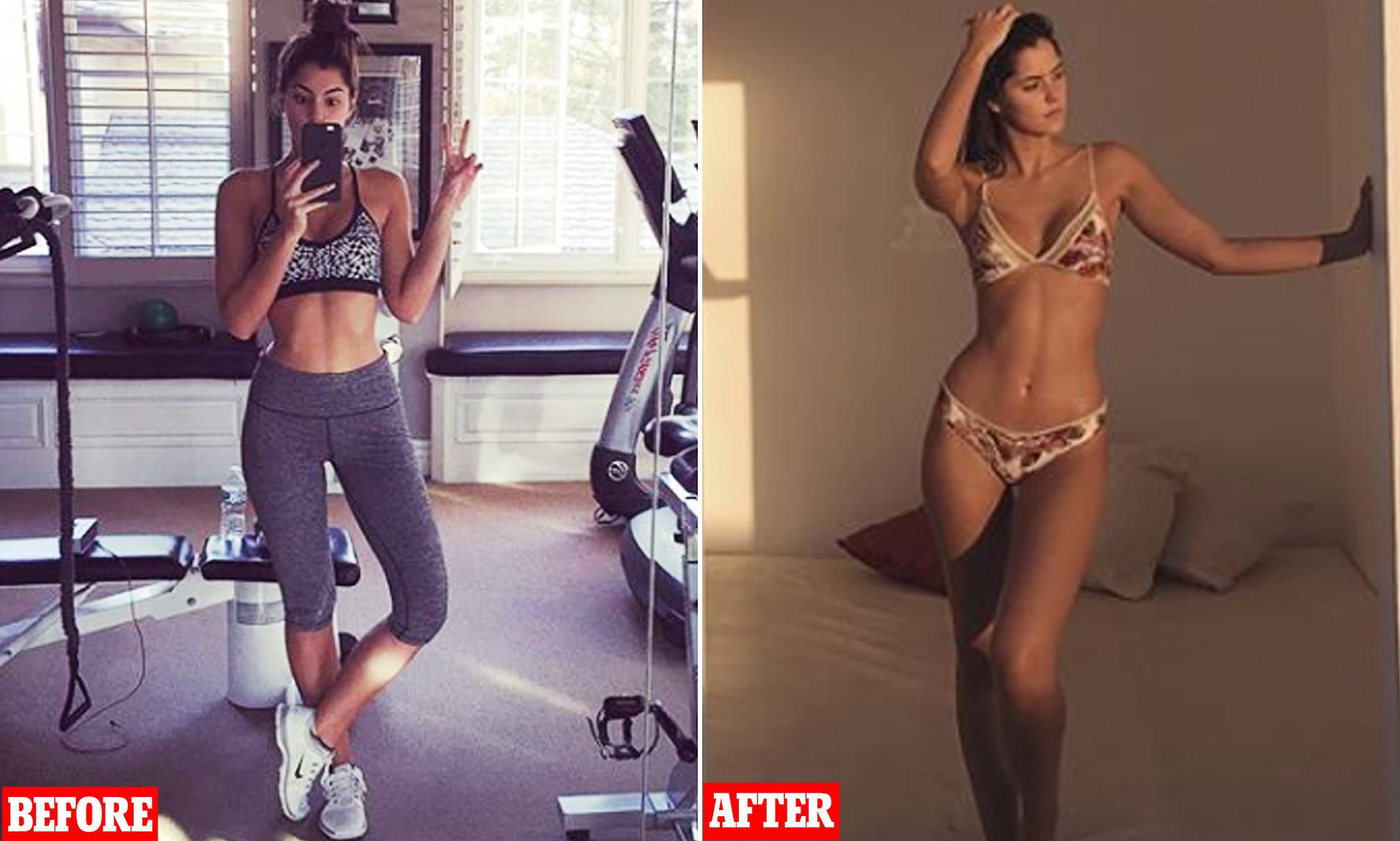 The fashion industry is screwed up.

Back when Paulina Vega was 2 lbs lighter, she won the coveted ‘Miss Universe’ crown in 2014 and was then signed up by a New York-based agency and travelled the world as a superstar model.

But when the 26-year-old recently returned to the agency looking for more work, they weighed her and said she could not be considered a catwalk editorial fashion model – because she put on 2.2 lbs (1kg).

I kept on travelling and working. I felt healthy and happy with my body.

Three months later I went back to the agency. Apparently, I had gained one kilogram (2.2 lbs).

In the meeting, I was told that they were not considering me as a catwalk editorial fashion model, that I was not among the “thin” ones and that I would be categorised as a plus-size model. 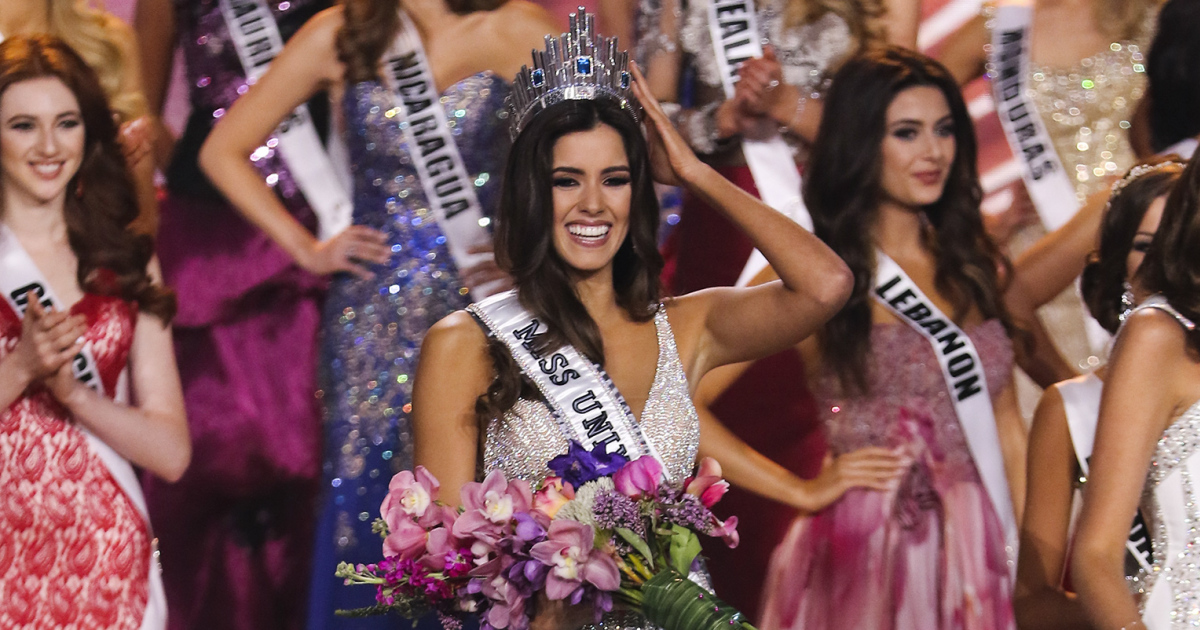 She clarifies that she wasn’t offended by the term ‘plus size’ or the idea of being moved into a different category, just that the whole thing is dumb and makes zero sense:

The use of the term plus-size was strange for me (for me or for any woman who is in perfectly healthy state).

And people say being a model is easy work? I tell ya, must be a hard life being constantly assessed and judged on every little flaw you have or kilogram you pick up. Imagine if your entire job description changed every time you put on 1 kilogram? You’d basically have a new job title every week. Paulina Vega can’t have a couple slices of pizza without it turning her entire professional world upside down.

Hopefully one day we can live in a world where we don’t judge former Miss Universe contestants by how many kilograms they’ve put on, but by the content of their character (shout out MLK). Here’s hoping Paulina doesn’t feel too bad about all this and can carry on feeling great no matter how many fashion industry wankers she has to deal with.