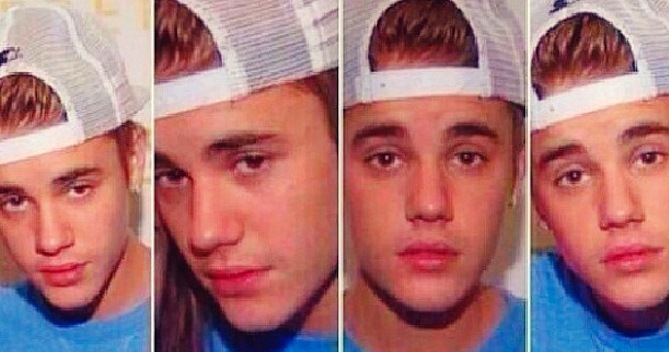 The Beliebers took to Twitter last night to vent concern for how tired Justin Bieber’s been looking lately. We know the truth though – he’s just really, really stoned.

Justin Bieber’s fans were sick with worry as they took over Twitter last night, concerned that he’d been looking exceptionally tired in recent photos. But is Bieber’s insane redeye and moody demeanour down to his exhausting schedule or is he just really, really stoned? 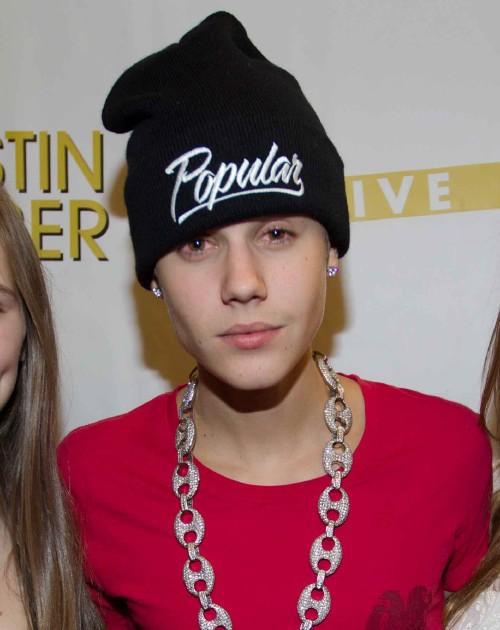 There he is. A real working man’s working man. Those electric bills aren’t going to pay themselves after all. Have to say though it’s pretty special how his fans completely refuse to acknowledge the fact that he’s previously been caught with a shit ton of weed on his tour bus and has also been photographed getting blazed. They just put it down to the fact he’s overworked (which fair enough – he probably is) and began a worldwide trend of #justinpleasetakeabreakaftertour.

But we at Sick Chirpse recognise that glazed-over, droopy-eyed look anywhere. Here are some of the funnier tweets:

#justinpleasetakeabreakaftertour you’re constantly working and trying to give us what we want but you NEED a break. Please.

we dont need music.. we just want u to be happy!! please we appreciate everything but u need rest! we care! #justinpleasetakeabreakaftertour – Ola Aljumaily (@_foreverl05er) August 7, 2013

He deserves time off, we don’t care about anyone else but him. We want him to be healthy. #JustinPleaseTakeABreakAfterTour – sarah (@BiebahBoss) August 7, 2013

I just wish I could hold him in my arms and tell him everything’s gonna be alright #justinpleasetakeabreakaftertour – I’ll Make U Believe (@adrianasoza) August 7, 2013

Imagine: You:”Justin! Take a break please? Why are you doing this?” Justin:”I’m working hard for our future” #mtvhottest Justin Bieber

And here’s some more tweets from the more enlightened Tweeters:

I’m pretty sure Justin Bieber’s just stoned in that picture, not tired..