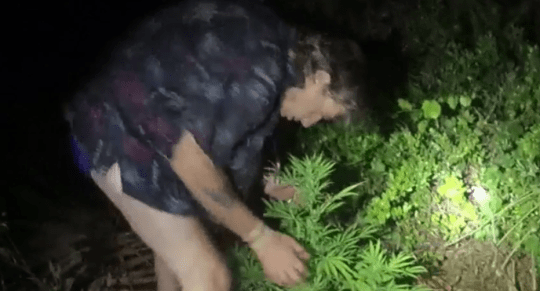 A clueless stoner who it seems had no idea that growing weed in your home is illegal has been arrested after showing off his marijuana plant to police.

In fact Arthur Carracino, 65, answered the door while smoking a bowl when police arrived at his house in Bunnell, Florida investigating an unrelated incident. 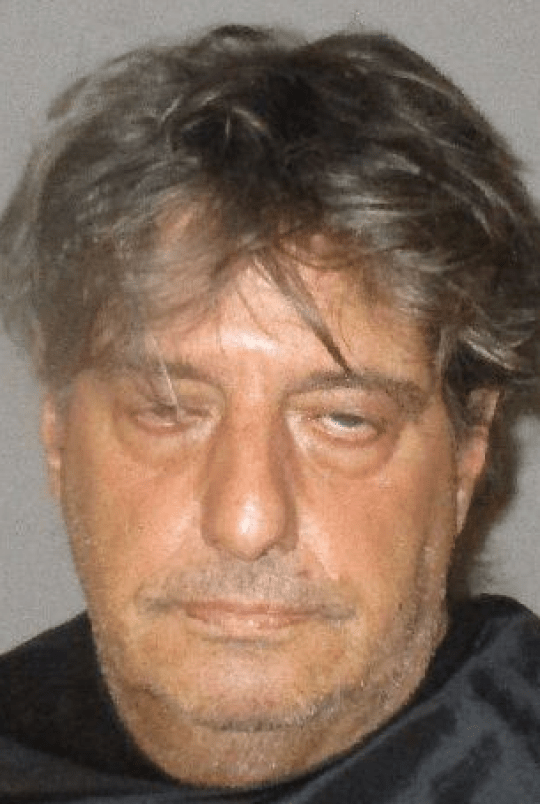 He was also dressed in only his underpants and an open shirt as he proudly led the cops to his two-foot tall marijuana plant on the outskirts of the property.

The hilarious interaction was captured on one of the officers’ body cams:

In the end, Arthur was charged with producing marijuana and taken to a local jail. Which must have killed his high just a little bit. Then again he does seem a pretty optimistic and happy-go-lucky dude. The kind of guy who is utterly bewildered that police would arrest him for growing marijuana instead of congratulating him on his impressive two foot tall plant. One minute he’s sitting around in his underpants getting blitzed then the next thing he knows, police are knocking at his door and taking him and his plant down the station. Ignorance truly is bliss till the fuzz come knocking.

For the One Direction fans who began cutting themselves when they discovered the boys liked to smoke weed, click HERE. Traumatic stuff.