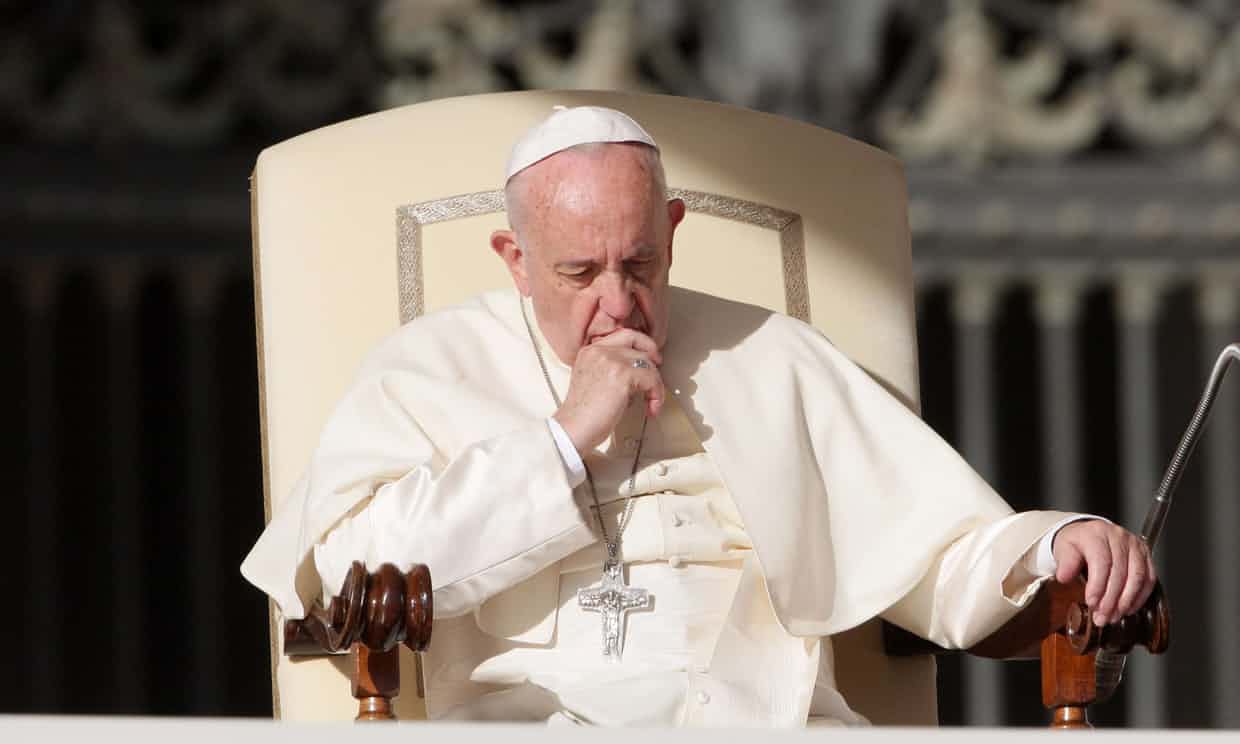 I don’t want to be one to diss religion or praying, but I’ve gotta admit that whenever I went to church when I was a kid – or even when I go to weddings now – I find the whole process overlong and very boring, and it turns out that even the head of the whole Catholic church agrees with me.

Pope Francis – who is often observed as being full of energy and enthusiasm when meeting people – recently conducted an interview with the Catholic TV2000 television programme where he said the following: 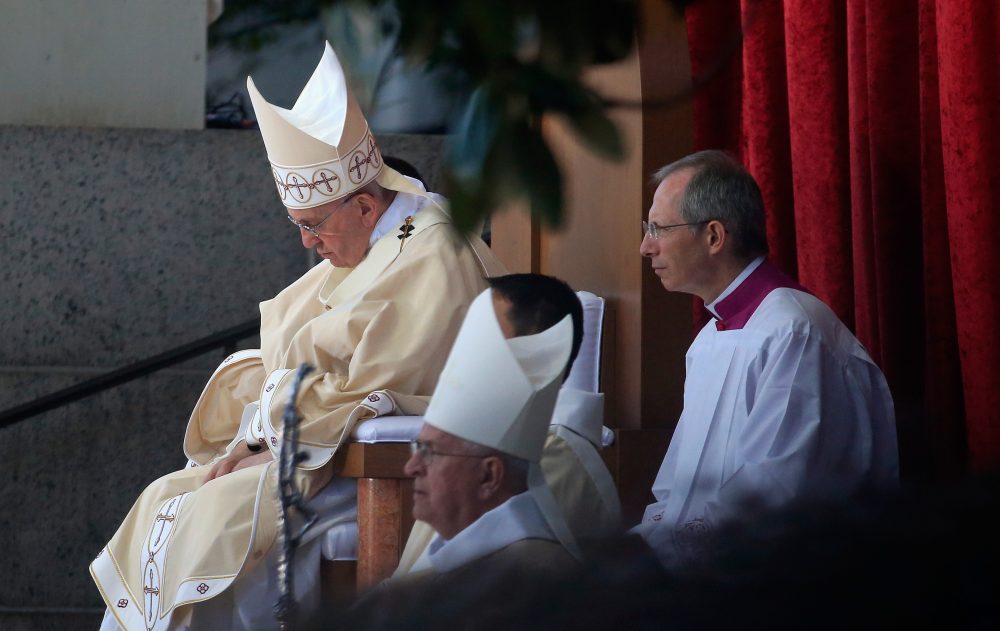 When I pray, sometimes I fall asleep. Saint Therese did it too.

For those of you that don’t know, Saint Therese is a famous 19th century French nun. But the main point here is that even the so-called champions of Catholicism have been finding the whole thing boring for almost 200 years, and maybe if they want to get more people interested in it these days they need to think about updating it for a modern audience. I’m not saying it would work, but it’s just something to think about isn’t it?

For more Pope Francis, check him out falling on top of a man in a wheelchair. Not cool.