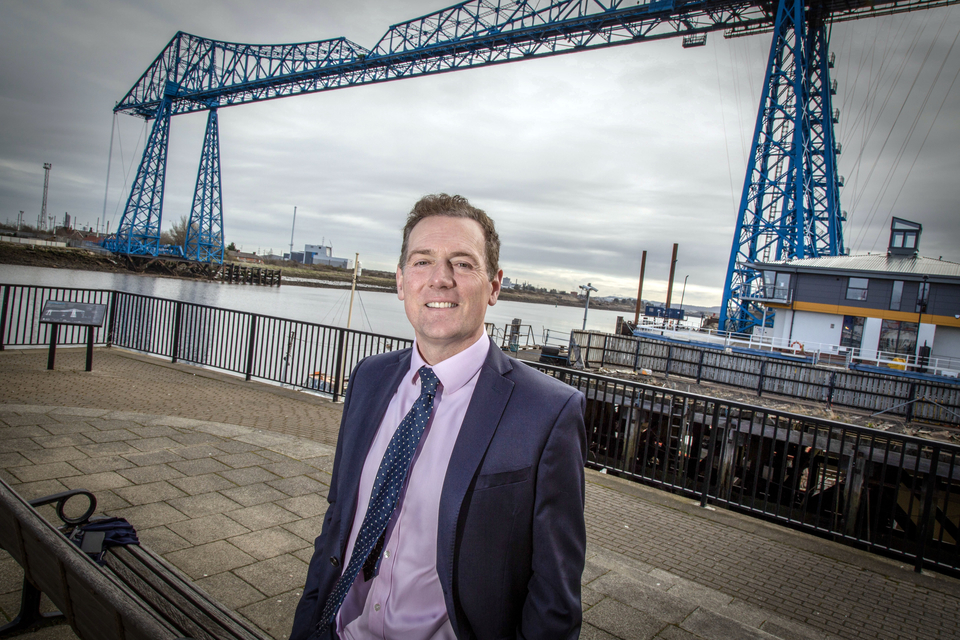 It seems inevitable that the country is going to be placed on lockdown sooner rather than later as Coronavirus shows no signs of slowing down, but I don’t think anyone expected local government officials to straight up defy the government about when they were issued.

This is the surprising path that Middlesborough mayor Andy Preston has decided to take though after Matt Hancock ordered restrictions to anyone meeting up indoors with people who weren’t from their household. This also covers restaurants, pubs and other public venues, although pub gardens and outdoor spaces are still exempt.

Preston wasn’t having it though and took to Twitter to deliver the following measure:

We tried to communicate with govt but they didn’t listen

I have to tell you I think this measure has been introduced based on factual inaccuracies and a monstrous and frightening lack of communication, and ignorance.

We need to talk to government, they need to understand our local knowledge, expertise and ability to get things done, and preserve jobs and well-being.

We are really disappointed. As things stand, we defy the Government and we do not accept these measures.

We need to get Covid under control and we need to work with people to find a way of preserving jobs and mental health.

Wow. I guess a lot of what he’s saying makes sense, but then I can see it from the perspective of the national government that they wouldn’t be introducing these measures if they didn’t think they were necessary as they seem to be doing everything they can to avoid introducting restricitons like this – it really does seem like a last resort whenever they impose them to me. It’ll be very interesting to see what happens if Preston continues to take this stance as it could lead to a very dangerous precedent that I don’t think anyone is really interested in at this point in time. Watch this space.

For more of the same, check out Richard Madeley earlier, who also isn’t a fan of the new restrictions. Who would have thought?