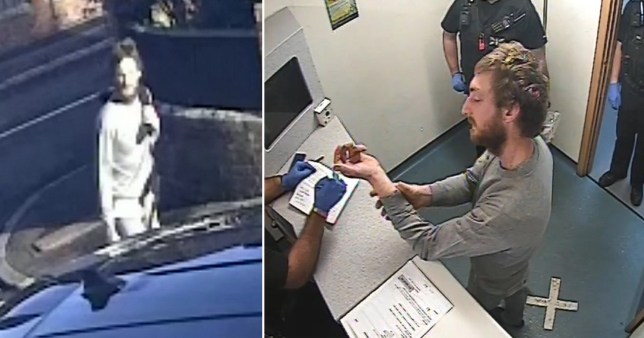 He thought he had uncovered a secret paedophile ring.

The other week we wrote about the case of Alexander Lewis-Ranwell, 28, who killed three men in their eighties within the space of a couple hours after somehow believing he had uncovered a paedophile ring.

Exeter Crown Court has today cleared Alexander of the murders of Anthony Payne, 80, and twin brothers Roger and Dick Carter, 84, on the basis of insanity.

Jurors decided the paranoid schizophrenic “did not know it was illegal” as he beat the men to death in their own homes, as he was having schizophrenic delusions about saving girls from octogenarian paedophiles. 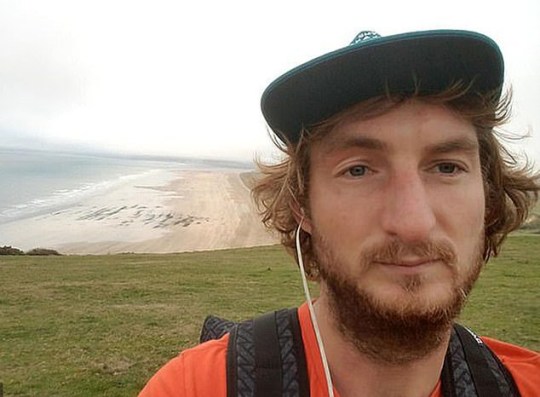 The case echoes similar sentiments to the ones of the London Bridge knifeman the other day, with many wondering why more wasn’t done to keep the public safe from a loose cannon. As you’re about to find out, there were some serious failings on behalf of mental health and criminal justice professionals.

Hours later Alexander knocked on Anthony Payne’s door, let himself in, and bludgeoned him to death with a hammer. He was turned away at the door of his next victims, but went round to the back of the property where he found a spade, climbed over a wall then beat the twins to death with it.

Here’s CCTV footage of him moments before the attacks:

After his first arrest (the attempted robbery) his own mum, Jill Lewis-Ranwell, had phoned police expressing ‘grave concerns should he be released’ but he was still let go despite clear warnings.

As reported by Metro:

An inspector reviewing his detention wrote at 4.11pm that Lewis-Ranwell ‘potentially presents as a serious risk to the public if released’.

A forensic medical examiner – a doctor employed by G4S Health Services – was escorted to Lewis-Ranwell’s cell at 6.30pm but deemed he was not ‘acutely unwell’ and a full mental health assessment was not carried out.

Even Alexander, speaking about the murders, told a psychiatrist following his detention at Broadmoor secure hospital:

I cannot believe no-one helped me – they let me out twice when I was unwell.

He believed he had ‘moral justification’ for the killings because he was ‘saving lives’ and he also thought the police had ‘sanctioned his actions’ because they had twice released him from custody. 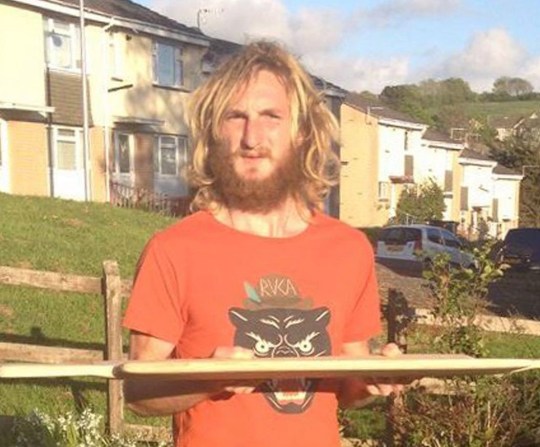 I guess it’s back to Broadmoor for Alexander who will probably spend most of the rest of his life locked up and medicated. Not that anyone can guarantee that since it seems they’re looking for any reason to let the most dangerous people in society out onto the streets these days.

Was the insanity ruling the correct one though? I would have to think so, although it must be difficult for the friends and families of the victims to hear a ‘not guilty’ verdict returned on the murder changes. Either way these killings were definitely avoidable and questions will be asked of the authorities who created the circumstances that allowed this to happen.

For actual paedophile hunters, here’s what happened when Dark Justice caught up with a 65-year-old man trying to meet a 13-year-old girl. Yikes.