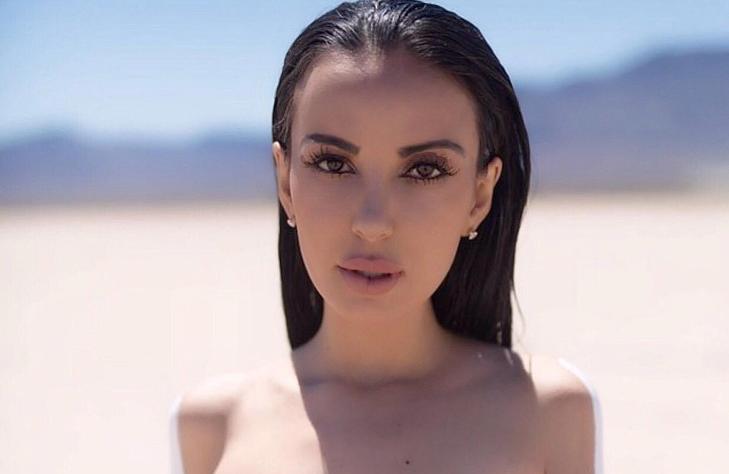 A former model from Brazil has spent £140,000 on cosmetic surgery in order to look like her idol, Kim Kardashian. What a time to be alive.

Jennifer Pamplona, 24, decided to show off her surgery by emulating a photoshoot in which Kim Kardashian posed naked in a desert. Here’s what she had to say: 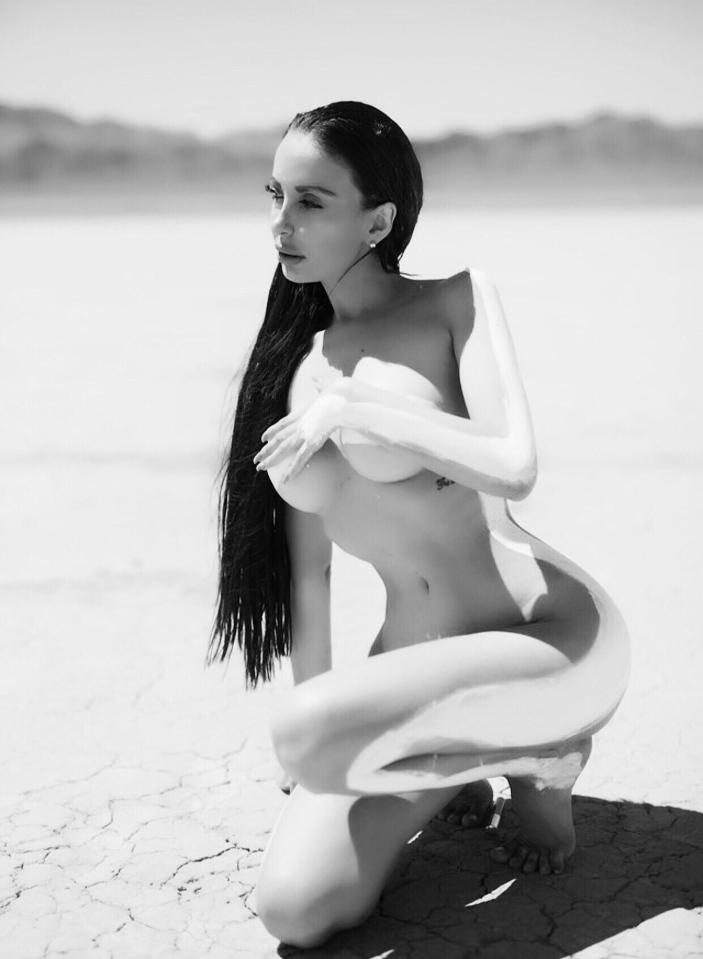 We went out into the desert, I had the body paint applied to my skin and then I posed naked for the very first time.

I had never done a naked photoshoot before, so was a little shy at first, but after the results were amazing.

I saw my butt for how big it is in the pictures, normally when I look in the mirror I don’t see how large it is, but it’s made me realise it needs to be a little bigger. 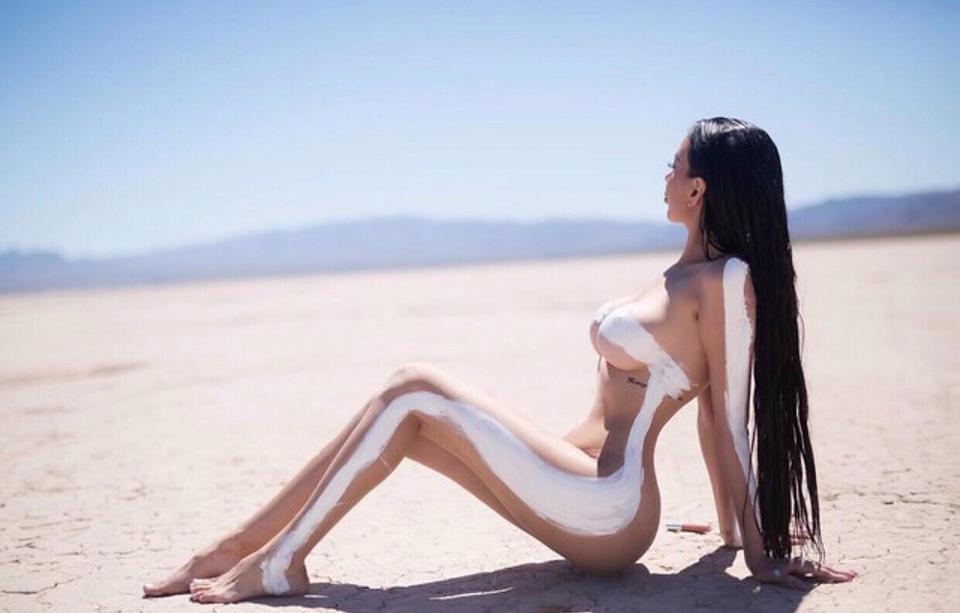 She appears to be over the moon with the pictures, which is a bit odd considering the photos have led to her wanting even more surgery. So far she’s had a boob job, butt implants, a nose job, liposuction and even a couple of ribs removed. And despite having more than 500ml of fat injected into her butt, she wants to go even bigger. 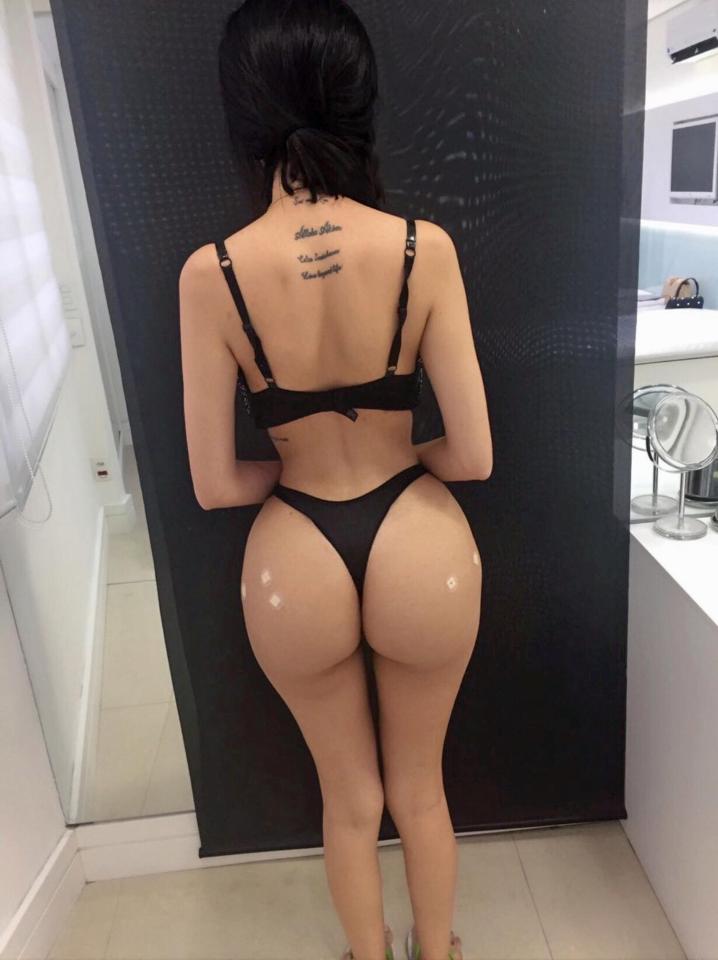 Surgeons have said it’s not possible, they think I’m too exaggerated and that I don’t need any more but I’m determined to make it happen.

It’s great to see that the Kardashians have inspired a whole culture of millennials to follow their hopes, dreams and aspirations…

If she’s lucky, she might end up like this other Kim Kardashian superfan who got so much surgery that he can’t move his face.