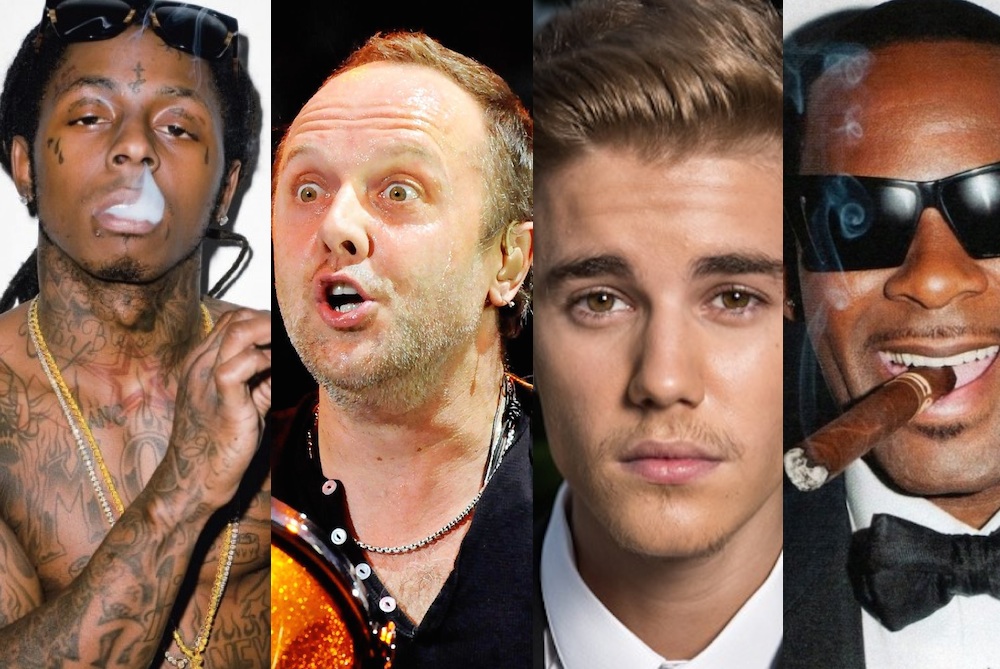 Some of these guys get freaky.

There’s currently a Reddit thread going around which invites ‘normal’ people to share their stories of sleeping with rock stars, although the definition of rockstar is fairly loose.

Here are a few of the best – obviously there’s no way to verify any of these because it’s on Reddit and even then a lot of them begin with ‘So my friend said’ but even so, some of these stories are hilarious and well worth a read. I think my favourite is probably a tie between the Justin Bieber one and the John Mayer one – both completely difference ends of the spectrum but weird and hilarious nonetheless. If you enjoyed these, check out these confessions of former groupies too for more of the same. 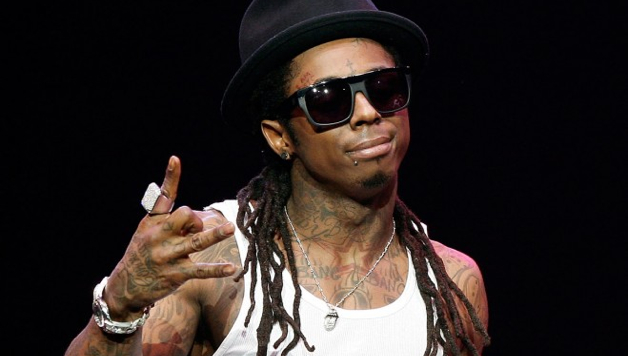 ‘One of my ex girlfriends roommates slept with Lil Wayne back in college after a show in D.C. When he had finished, he threw a hundred dollar bill at her and kicked her off the tour bus.’