The last person you’d want around your kids.

A 47-year-old woman who was arrested for the rape and murder of three teenager girls back in the 90s has reportedly been volunteering at the school that her kids go to.

Karla Homolka from Canada was charged with manslaughter for her role in the torturing, rape and murder of schoolgirls Kristen French and Leslie Mahaffy, as well as her own 15-year-old sister Taffy. Basically, she’s the last person who should be working at a school. The crimes were carried out by both Karla and her then husband Paul Bernado in 1993. She pleaded manslaughter in order to have her sentence reduced to 12 years and was released in 2005, after which she went on to have three children before moving to Canada in 2016.

It has recently emerged that Karla has been spending time in the classrooms of Greaves Adventist Academy – a private Christian school – after parents noticed her dropping her kids off. 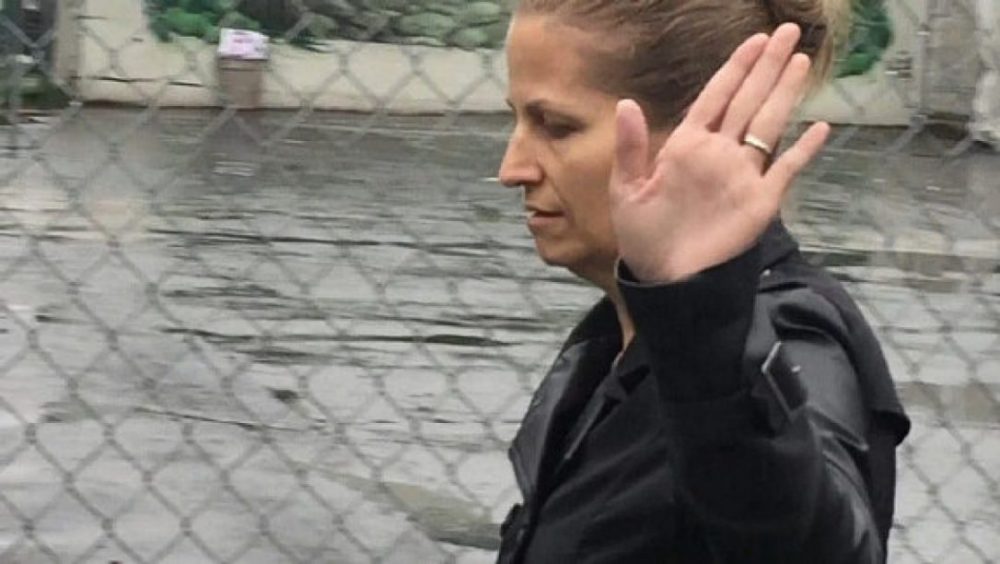 The school confirmed that Karla had been invited to the premises for a show-and-tell class where she spoke on separate occasions about topics such as knitting. She also supervised a nursery class trip. One of the parents (quite rightly) said:

We don’t want her here.

How would you feel knowing that your child is interacting with a person who is a serial killer? It’s not right.

To be honest, I think the parents are being too kind with their criticism. I’d be fucking barricading the doors and driving that nutter away. Here’s what Seventh-day Adventist Church spokesperson Stan Jensen said:

The school board was fully aware of who she is. She is not a regular volunteer, and can never be alone with any children, either in school or churches.

Not good enough. I’m all for forgiveness, but when you literally were involved with the torture and rape of a bunch of schoolgirls, then you shouldn’t be taking little kids on school trips. It’s just common sense. Now that the controversy is out, I’m guessing it’s only a matter of time before the school puts a stop to Karla’s show-and-tell sessions.

To read about five of the worst serial killers who could run for President, click HERE.