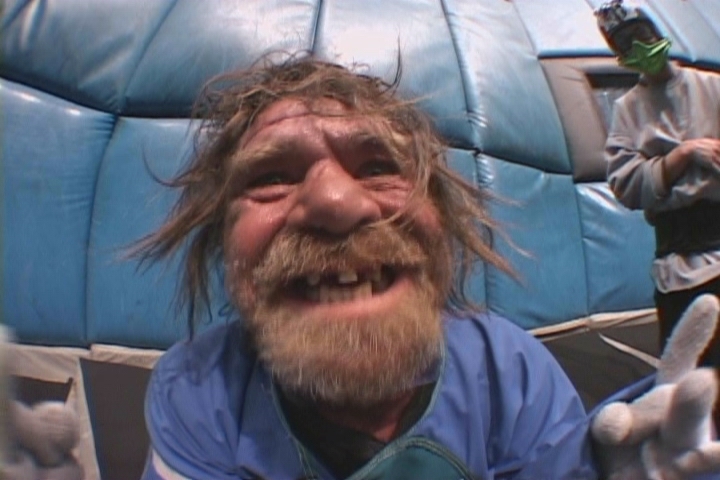 The men behind some of the world’s most controversial movies.

You guys remember ‘Bumfights’ right? These controversial and depressing videos that were produced before the days of YouTube mostly featured homeless men fighting or performing sadistic acts in exchange for money, booze and crack.

These videos gained much criticism around the world and were banned in a number of countries and in 2006, the original filmmakers were involved in a lawsuit where they were forced to agree not to produce any more Bumfight videos and to pay the three homeless men seen in the videos a settlement fee.

As you can imagine, the filmmakers who paid homeless people to pull out their own teeth using pliers and dive into swimming pools naked for crack lead pretty colourful lives and just because ‘Bumfights’ was halted, doesn’t mean they didn’t carry on sparking controversy. Here are just a few facts about Ryen McPherson and Daniel Tanner (two of the original creators of ‘Bumfights’) that you need to know: 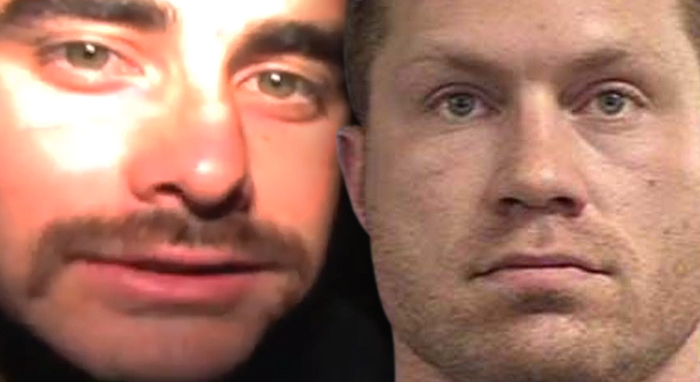 Yes, back in 2014, McPherson and Tanner were arrested and questioned by Thai police after trying to post stolen human body parts back to the US. Although they were released, it’s reported that McPherson told the police that he bought the body parts, which included a baby’s head, at a market. Soon after their release the two are reported to have crossed the border into Cambodia before subsequently returning to the US.

According to Thai reports, the body parts in question were stolen from the Siriraj Medical Museum in the Sirriraj Hospital, Thailand’s largest medical centre. The police say that both McPherson and Tanner were spotted on camera at the hospital on the day that the parts went missing. Suspicious much? 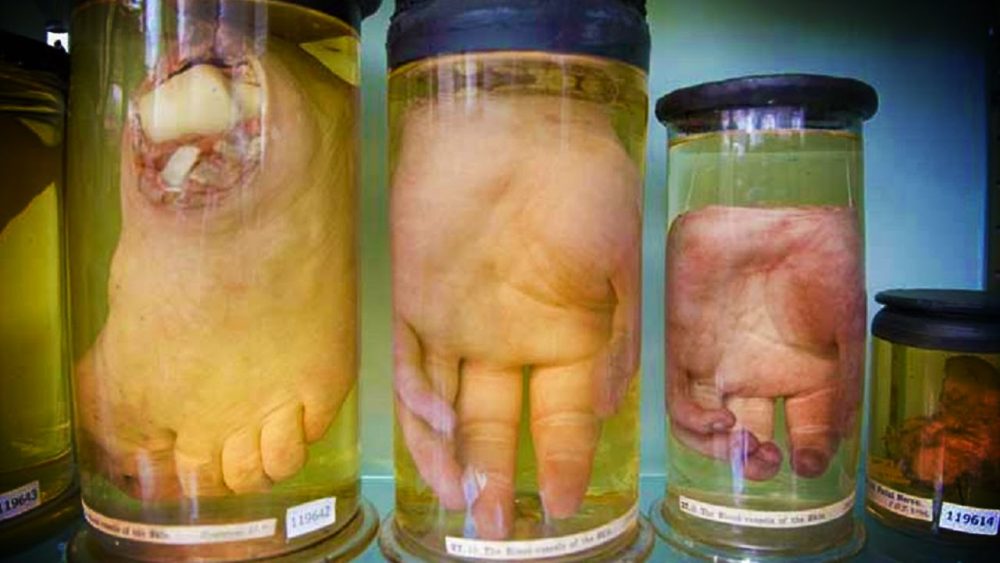 Dr. Phil was so disgusted by ‘Bumfights’ that he booted the creators off his show

OK, so it’s Dr. Phil. But it’s still pretty mad to watch another of the series’ creators, Ty Beeson, defending Bumfights though:

If you take a look at McPherson’s portfolio, it’s equally as controversial as ‘Bumfights’. IMDB shows that he directed a couple of other films including one called ‘Terrorists, Killers & Middle-East Wackos’. He’s also got a bizarre website called ‘Stab the Princess’, which you can check out HERE.

OK, so this one isn’t exactly “disturbing”, but it’s still definitely worth a mention. According to Heavy, trying to ship body parts isn’t the first time Tanner had an issue with shipping packages. Back in 2014 he was allegedly arrested for trying to smuggle 40 bundles of marijuana. Still, definitely not as bad as trying to mail a baby’s head I guess.

For more messed up shit, check out this dude’s story about why he doesn’t walk alone at night.