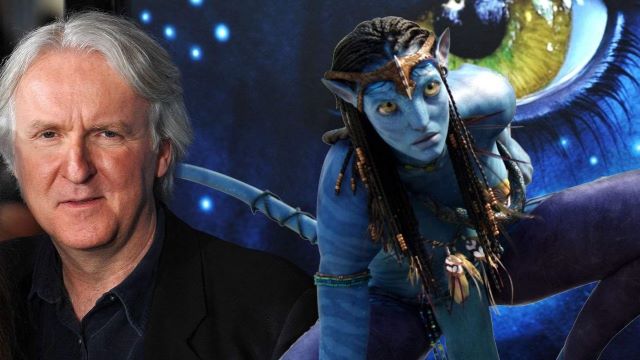 In a move so sneaky you have to respect it, James Cameron has arranged for ‘Avatar’ to be re-released in China this Friday as a means for his 2009 sci-fi epic to reclaim the ‘highest grossing movie ever’ spot from ‘Avengers: Endgame’.

Endgame is currently the record holder with worldwide takings of $2.797 billion, compared to Avatar’s $2.790 billion. That means that if Avatar earns just under $7.4 million during its re-release, it will take back the record.

As per The Hollywood Reporter, China’s Film Bureau have approved a plan to make the movie available for a nationwide release in IMAX 3D and ordinary 3D from this Friday (March 12).

James Cameron had ruled the box office for a long time when Endgame took the record, with Avatar having previously overtaken the box office record set by another of his own classics – 1997’s Titanic. So you just know he’s been tossing and turning and losing sleep over the Russo Brothers breaking his record with Endgame in 2019.

Funnily enough, even at the time Endgame took the box office throne, Cameron was already hating on the franchise:

I’m hoping we’ll start getting ‘Avenger’ fatigue here pretty soon. Not that I don’t love the movies. It’s just, come on guys, there are other stories to tell besides hyper-gonadal males without families doing death-defying things for two hours and wrecking cities in the process. It’s like, oy!

Cameron had also suggested that Avatar would go back on top if he decided to re-release it:

I think it’s a certainty.

But let’s give Endgame their moment and let’s celebrate that people are going to the movie theatre.

Welp, pretty cocky thing to say, but in fairness he is backing it up and it looks as though Avatar will soon become the highest grossing movie of all time once again. It’s just hilarious to think the only reason this re-release is happening is so that the movie can make another $7m and overtake Endgame. Multi-millionaire directors just on another level of pettiness. 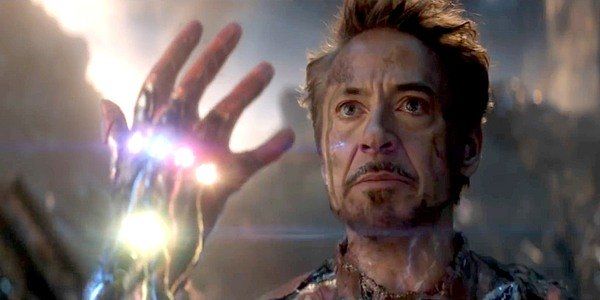 Also worth pointing out that both Avatar and Avengers are now owned by Disney, so I guess they’re the real winner in all this. Who knows, maybe they’re the ones fabricating this box office war between two years-old movies that they own. May as well until the next post-pandemic blockbuster turns up.

To meet the man who is slowly tattooing his entire body blue and says it makes him feel ‘confident’, click HERE. No surprise as to which blockbuster he prefers.