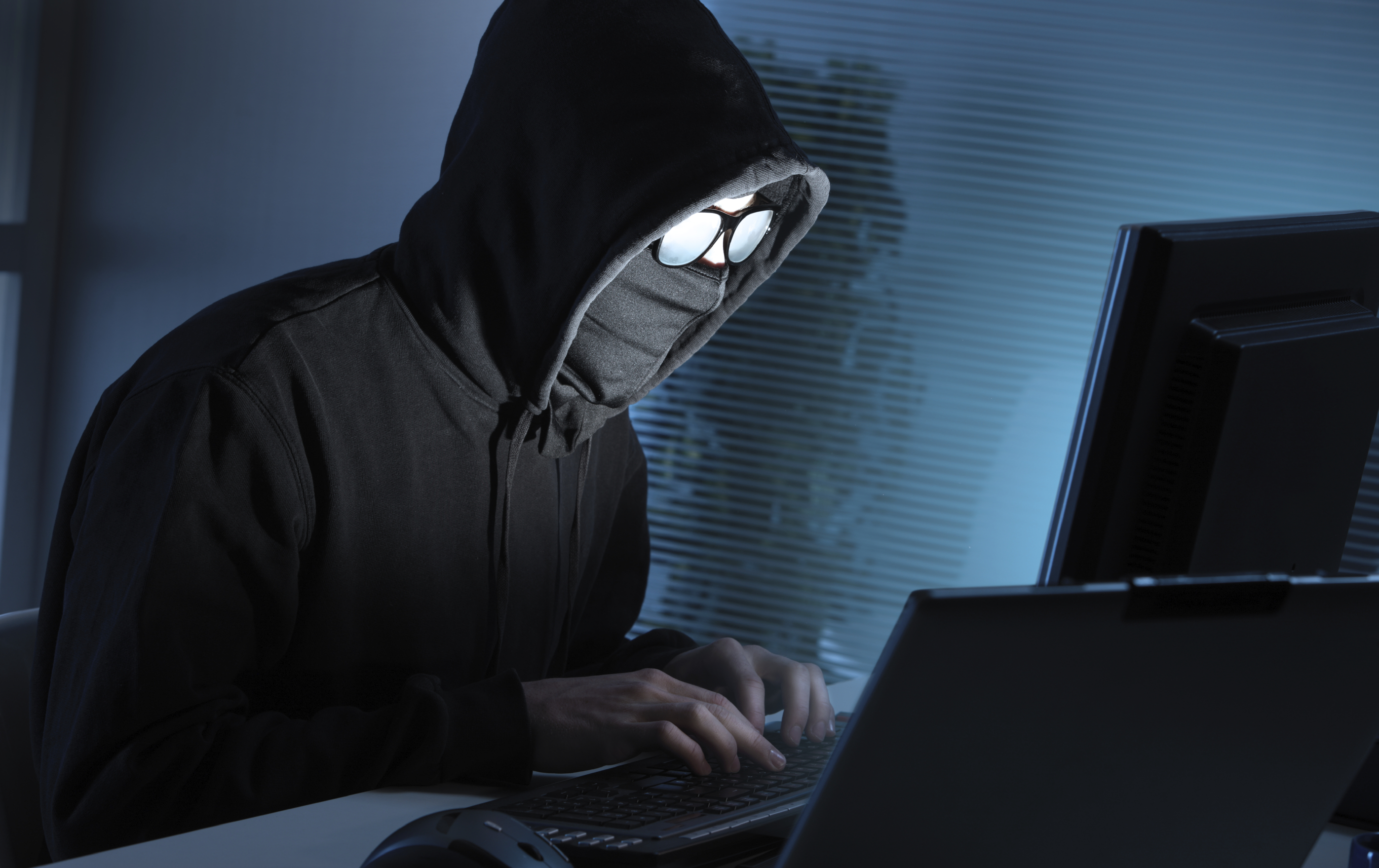 Why has ISIS hacked the least busy airline in the Universe?

Bit of an odd one this. ISIS, as we’ve all learned, are one of the most hi-tech terrorist organisations the world has ever seen. Their viral media marketing campaigns and frequent hacks are evidence of this. Just a few days back they hacked U.S. Central Command’s Twitter and YouTube accounts. So it’s no surprise that they’ve hacked another site, it just seems like a bit of an odd choice? 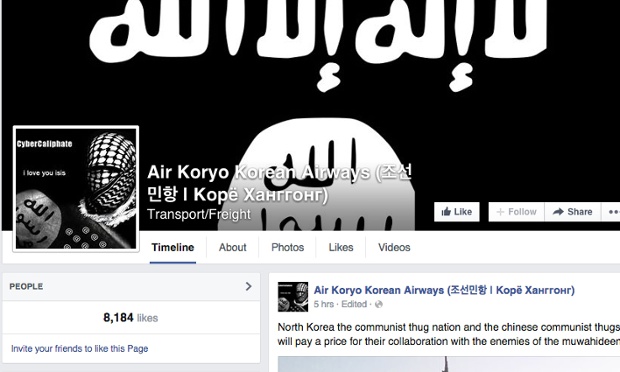 Air Koryo is North Korea’s main airline, which doesn’t really mean that much, there’s very little work for them to do. Most people aren’t allowed into North Korea and most residents aren’t allowed out, even if they could afford it, which virtually none of them could. The Daily Mail (shining fountain of knowledge and light) has called them the world’s only one-star airline. Air Koryo’s official website is often inaccessible and has very little useful information on it at all.

Here’s what the customs area at Pyongyang airport looks like just to give you an idea of the level of business we’re talking about: 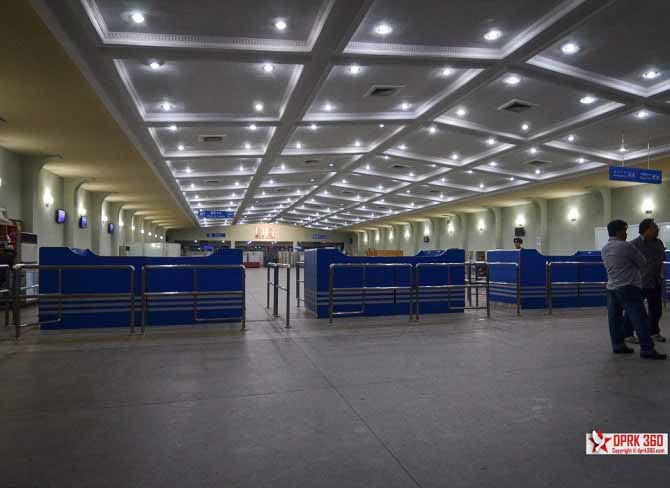 And here’s what food you would get served if you were to ever fly Air Koryo, it kicks the crap out of your general airline crud to be fair: 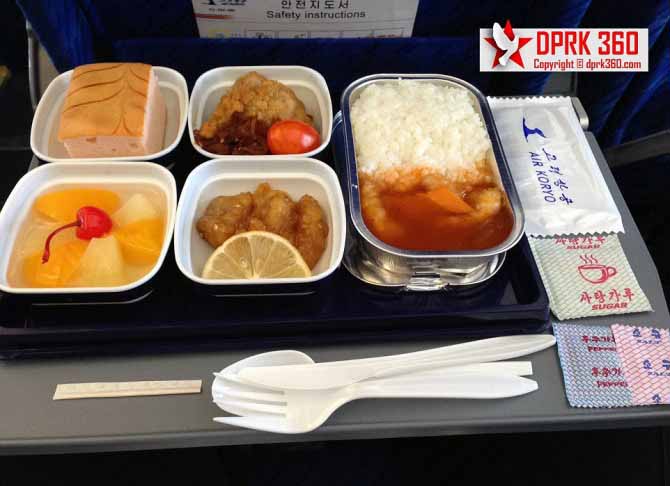 So what did the hackers do with the Facebook page? They put the text-book ISIS image as featured above, they deleted years of uploaded photos of aircraft and left this message:

North Korea the communist thug nation and the chinese communist thugs will pay a price for their collaboration with the enemies of the muwahideen (sic).

On top of that they uploaded a picture of Kim Jong un crying at his dad’s funeral with the comment “crying pig”. 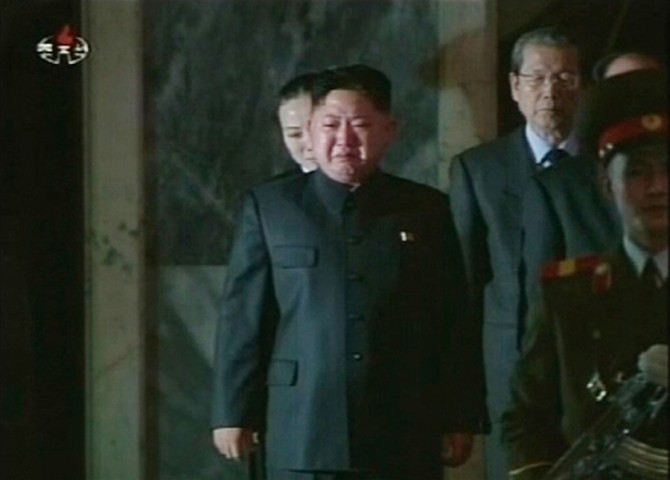 The weirdest thing is, the Facebook page is actually unofficial and not even run by the airline itself. So it’s nothing to do with the North Korean government and in the past it has actually posted up some fairly anti-NK regime stuff.

In “official” messages they have referred to religious repression in the country, called the regime “tyrannical” and called for political changes. None of those sorts of statements are tolerated in North Korea, full stop.

So it seems ISIS are picking on the wrong guys. NK News suggests that the Air Koryo FB page is actually run by a couple of Russian fellas.

Maybe the ISIS hackers were at a loose end and couldn’t find anyone worth hacking? Although, just because a hacker says he’s an ISIS hacker doesn’t mean he has been personally instructed by Abu Bakr al-Baghdadi. He (or she) might just be a pissed off kid from Croydon for all we know.

So far North Korea hasn’t released a statement about the hack, quite possibly because they couldn’t care less. Maybe it will teach them a lesson after all the mad Sony hacks they did (if that was even them in the first place).