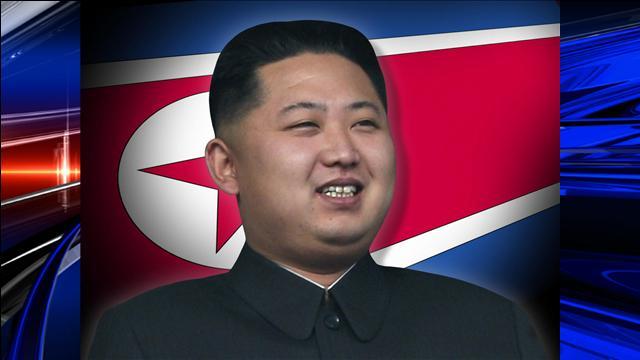 So outrageous you almost have to respect it.

In a surprising and interesting play, North Korea is denying they had anything to do with the Sony hacks despite the fact all signs point to them. Their foreign ministry is accusing the US of “spreading groundless allegations” and is offering a joint inquiry so that they can clear themselves. 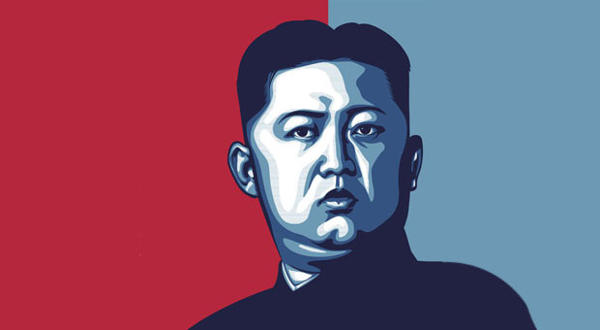 North Korea then released this statement:

We propose to conduct a joint investigation with the US in response to groundless slander being perpetrated by the US by mobilising public opinion,” the North Korean spokesman was cited as saying by KCNA. If the US refuses to accept our proposal for a joint investigation and continues to talk about some kind of response by dragging us into the case, it must remember there will be grave consequences.

Say what you will about Kim Jong-un, the guy sure knows how to mess with his enemies’ brains. Basically saying “Hey guys, North Korea didn’t hack Sony, and we demand a joint investigation to prove it. Oh and if you turn down our help, we’ll kill you all. Cheers.”

So outrageous you almost have to respect it.