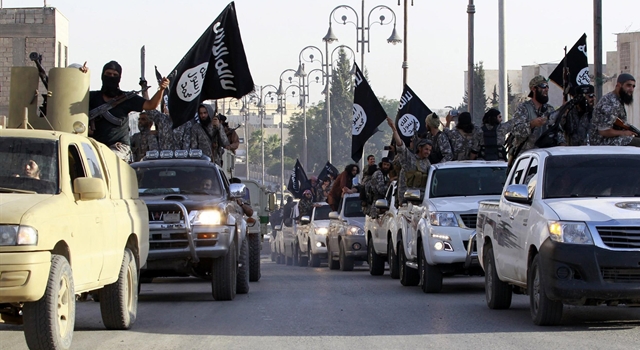 Life in the Syrian capital under ISIS control is messed up.

The Islamic Front, otherwise known as ISIS, IS and ISIL are currently being bombarded by The French and American air-forces. The West is attempting to crush this horrific movement of vile pseudo-Islamic murderers.

For many in Syria the help (whether you agree with whitey wading in or not) is too little too late. The Syrian capital, Raqqa, has been under bloody siege for months. Raqqa functions as the Islamic State’s capital and as such is a stronghold showcase town for the newest and bloodiest state on earth. The residents are forced to live their lives under the IS terrorists’ Draconian rule, death surrounds them.

Syria is a modern society, and a Muslim society, but it’s important to remind ourselves that ISIS’ sets of laws and methods of punishment and enforcement are certainly not considered Islamic by the vast majority of Muslims. 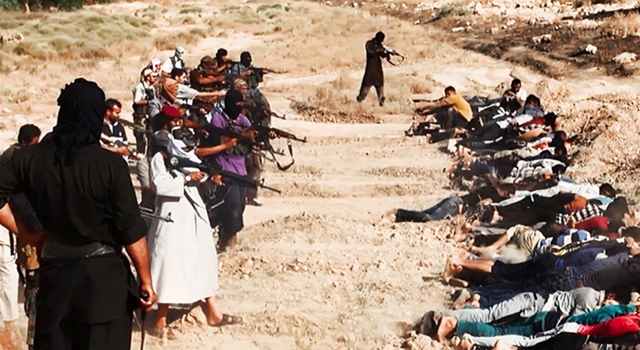 Life in Raqqa for its 30,000 strong population has become a living breathing nightmare. Armed patrols monitor civilian’s every move. Disembodied heads on gateposts and crucifixions have become common place.

The “Hisbih brigade” polices the men and the “Khansa brigade” (below) police the women. These heavily armed zealots (most of which are from outside of Syria) parade around 24 hours a day, tooled up and vigilant. You do not want to frig with them. 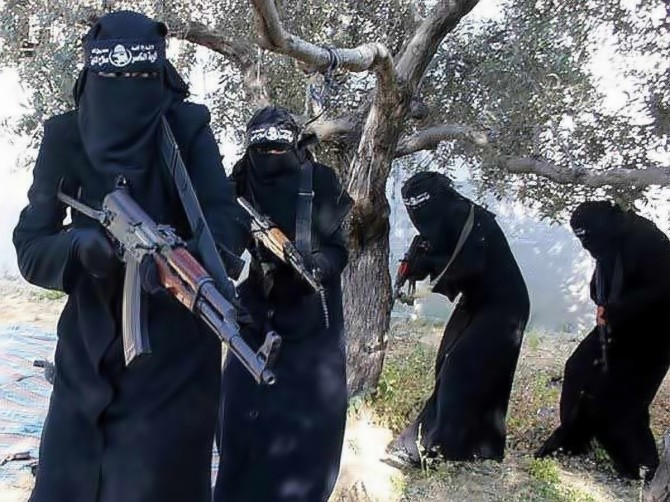 What was a fairly cosmopolitan and relatively liberal city now finds itself closing businesses for regular prayers and growing out their beards. The influx of ISIS fighters from UK, Holland, France, Tunisia, Morocco etc is also causing trouble for the local Syrians. These foreigners, who often can’t speak a word of Arabic are in immediate positions of power and taking all the best homes from Raqqa residents, who of course can’t refuse.

Not everyone is against IS’ domination of Syria though, some Syrians are all for an Islamic state in principal, but it’s fairly unanimously agreed that ISIS’ brand of Islam-esque terror is certainly not what they had in mind. 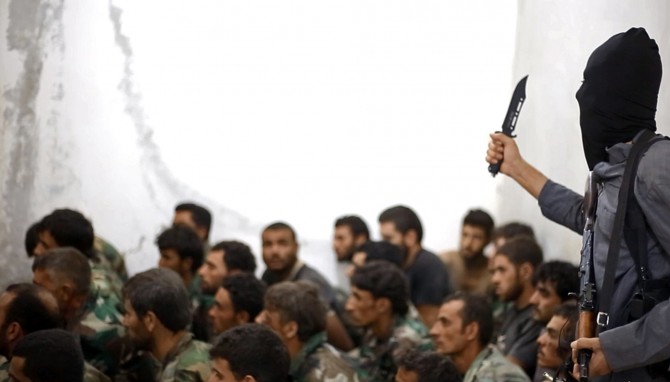 Women now have to be covered from head to toe and are banned from even wearing colourful shoes. Women can’t leave the house without a male companion which of course means that many women can no longer attend colleges and schools. As for universities, their curricula have had to move with the changes; subjects like law, philosophy and other social studies are now forbidden and deemed outside Islamic law. Most universities and schools have in fact closed whilst ISIS make plans to publish their own set of books based on their own brand of medieval despotism.

Before ISIS entered Syria there were female doctors, lawyers and teachers, just like any other city in the world. This is no longer the case. Here’s a couple of snaps of women pre-ISIS… 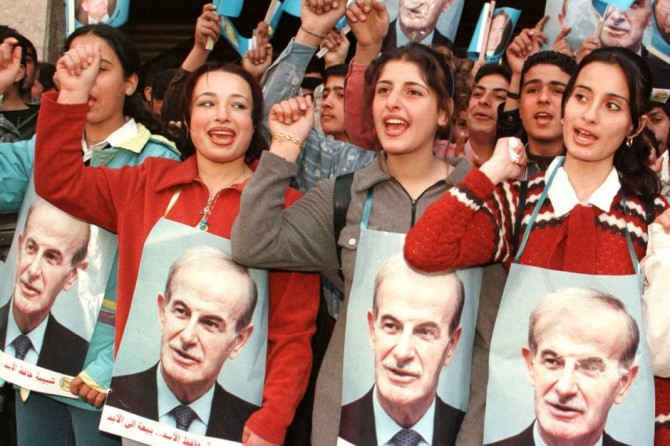 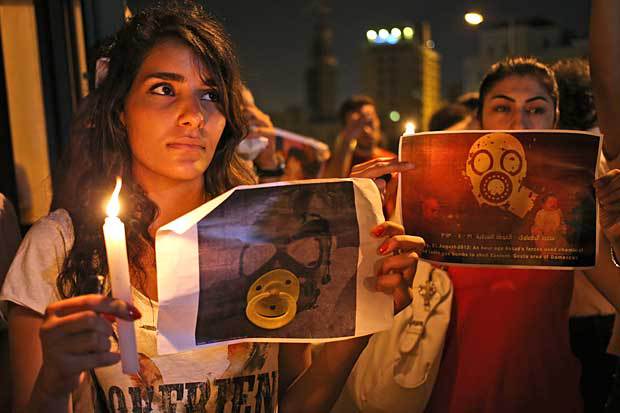 Don’t get me wrong, before ISIS rolled into town life in Syria wasn’t exactly a lovely big bag of chips. President Assad controlled the masses with an iron fist and trouble was never far away. But the people could at least leave their homes and continue their lives without being in constant fear of being beheaded.

Leaked, hidden camera footage of Raqqa under ISIS on the next page…

Related Items:assad, beheading, hijab, is isis in control of syria, isis, isis control, life under isis, Protest, Raqqa, regime, syrians before and after