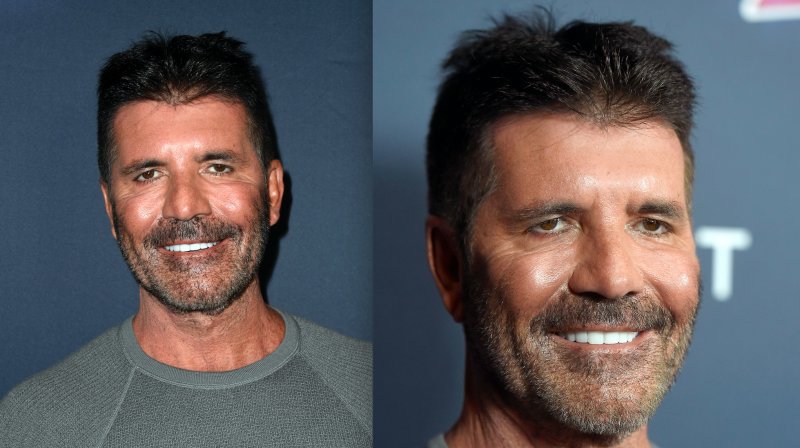 Can you blame them?

It’s fair to say that Simon Cowell is hardly the most likeable person in the world, but it looks like he might be one of the more vain of us out there after he premiered his new look on the red carpet this week for season 14 of America’s Got Talent – he literally looks like an android now after clearly partaking in a whole bunch of plastic surgery.

59 year old Cowell says that he can equate his new look to a change in his diet after he fell down the stairs in 2017, which has resulted in him losing 20 pounds. That’s great that he’s lost some weight but I don’t think anyone out there is seriously believing that that’s going to give him a whole new face that looks like this.

I think Perez Hilton probably said it the best:

I’m going with: new veneers, fillers in the cheek, Botox in the forehead and a possible eye job too! What do U think of the new Simon Cowell??? https://t.co/7GAVWfzTbA pic.twitter.com/3dlbzcwRgJ

but here are a couple of other hot takes/memes about it:

?? did they k*ll simon cowell and make a robot replacement or what pic.twitter.com/BvpQkkzNuW

He showed the plastic surgeon this picture: pic.twitter.com/lL14149l0v

Why’d they put his eyes on upside down?

All very valid comments, but I think he kinda looks more like one of the Autons from the old episodes of Dr Who: 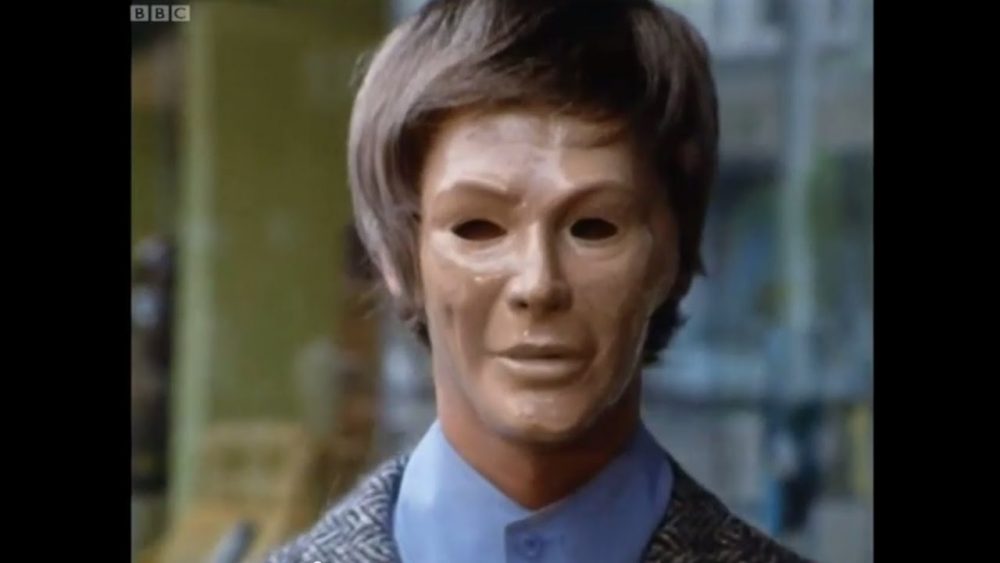 See what I mean? Predictably, Simon Cowell himself isn’t too bothered about it though, saying the following:

These are people who sit in dark rooms anonymously because they won’t put their real names – which I think is cowardly – writing horrible things about you.

Yeah I mean I guess he’s got a point – I suppose it’s much better to bully people on national television and reduce them to quivering wrecks whilst destroying their hopes and dreams and do that for what, 20 years or something as a career? At least he’s making millions I suppose but man, you would think that those millions could do a better job with his face than that hey? Guess money really can’t buy you everything hey?

For more Simon Cowell, check him out slamming Louis Walsh for having a bum lift. Hmmmmm.