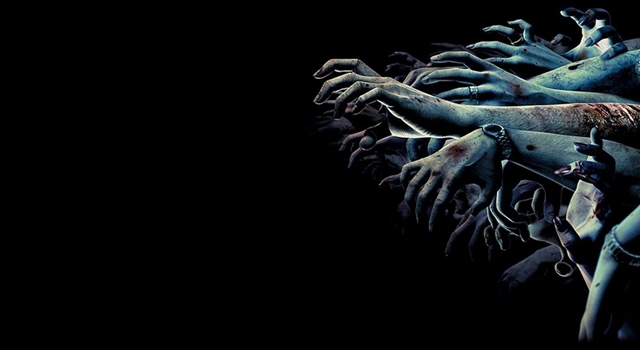 Obviously you can’t stop someone’s heart, empty out all their blood, freeze them and then bring them back to life… can you?

I know the title seems a bit overblown, after all you can’t bring someone back from the dead can you? Or can you? Medical research scientists try to extend life, that’s what they do, that’s their raison d’Ãªtre. They’re pretty bloody good at it too. The next natural step is to bring back to life those that have already died. Although this sounds like pure science fiction there are people working on this problem right now with an impressive measure of success.

Before you can really start taking this sort of thing seriously you have to change the way you think about death. Death isn’t necessarily a light switch, off or on, it’s more like a series of steps. If someone’s heart has stopped, for instance, they can be considered dead. If you then punch some electrical current through that dicky ticker the patient, if they’re lucky, won’t be dead. So in a way, we already pull people back from death.

A report released by PubMed last year found that 50% of emergency doctors had witnessed the so-called Lazarus Effect. The Lazarus Effect is when a patient is deemed to have died and CPR is ceased, but then “miraculously” they come back to life again of their own accord. Death, really, is when doctors have given up hope of resuscitation, or run out of ideas. It’s not the doctors fault of course, technology can only take us so far (which is a pretty incredible distance already).

Research by Peter Rhee (below) at the University of Arizona, Tucson just takes things one more step beyond the grave.

If your heart has stopped beating, there’s no brain activity and your body temperature is 10C there’s no way back. That’s an obvious statement, you would think. No pulse, no brain waves and a cold body is your life’s full stop. No amount of CPR or electric shocks can jolt you back from that state of affairs. Rhee and his team, however, beg to differ.

Rhee’s research smacks of zombie apocalypses and The Mummy Returns, but in reality it’s more like a real life god damned miracle. So far his work is only on animals, but the results have been strong. Here’s what goes down in a nutshell:

An animal (normally a pig) is killed by a traumatic injury, they then empty the body of blood replacing it with saline solution, drop the body’s temperature down to 10C (more than 20C less than normal). Next you fix the terminal injury, pump the blood back in again and warm them up. 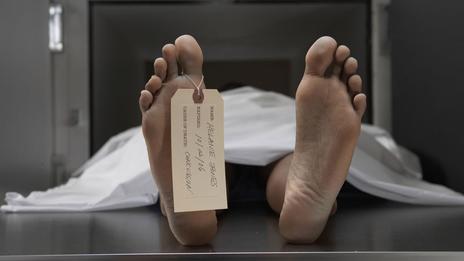 It sounds too insane doesn’t it? Remove all of the blood and then put it back in again? Mental. But what’s more mental is that it actually works.

As the blood is pumped in, the body turns pink right away… At a certain temperature, the heart flickers into life of its own accord… It’s quite curious, at 30C the heart will beat once, as if out of nowhere, then again — then as it gets even warmer it picks up all by itself.

The animal appears to be groggy when it first comes round, but absolutely fine after that. It’s truly amazing. They test the pig’s memory by getting it to do a task it learned before “death” and results show that its memory is still present. They’ve also shown that the pig can learn new tasks after they’ve been brought back to life. 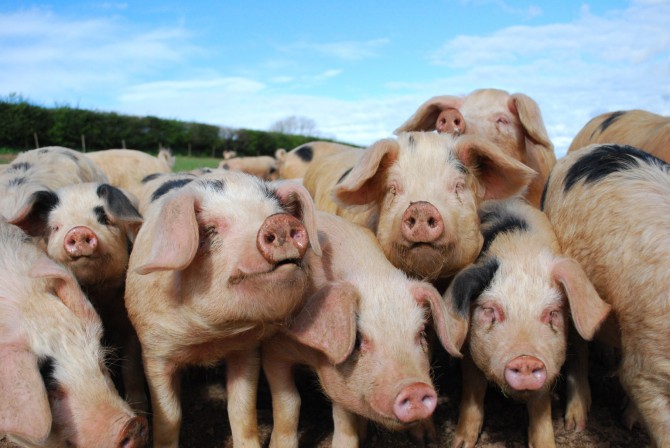 Rhee shies away from the media storm this kind of technology could cause. He steers away from terms like “suspended animation”, he admits that it’s actually a pretty good way of describing what’s going on, but he doesn’t like the connotations.

My concern isn’t that it’s inaccurate — it’s that when people think of the term, they think about space travellers being frozen and woken up on Jupiter, or Han Solo in Star Wars. That doesn’t help, because it’s important for the public to know it’s not science fiction — it’s based on experimental work and is being studied in a disciplined manner, before we use it to stop people dying.

One of Rhee’s colleagues – Tisherman – is currently running trials on humans who have suffered from “fatal” gunshot wounds in Pittsburgh with more trials set to commence in Baltimore and Maryland. Carrying out these reanimations is more difficult in humans but Tisherman is confident. In the pig experiments the animals are anaesthetised before being fatally wounded which may make a difference to results. Also a pig’s blood can simply be put back into it when the time comes, whereas humans need a whole new set from the fridge.

Although our media warped minds are reading this like a great start to an Evil Dead film, it really is amazing and exciting stuff. It’s a total game changer. And with rampant talk of the Ebola plague we need as much help as we can get.