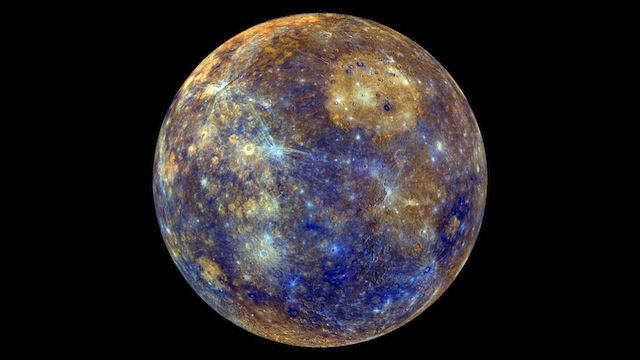 Han Solo is up to his old tricks – Nasa have released photos of the intergalactic smuggler once again encased in carbonite, this time on Mercury.

It turns out that rogue intergalactic smuggler Han Solo couldn’t keep himself out of trouble for long — Nasa scientists have released a photo from the surface of Mercury that appears to show everyone’s favourite stuck up, half-witted, scruffy-looking Nerf herder encased in carbonite once again. 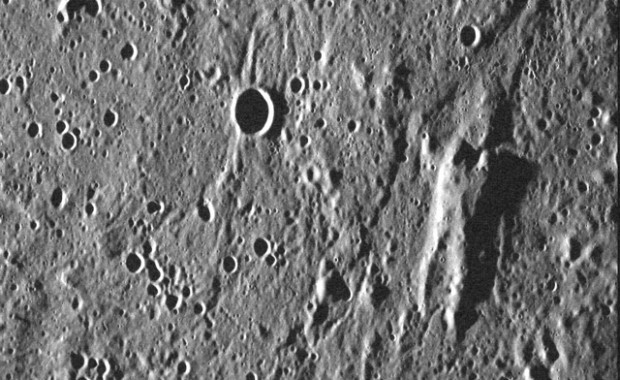 The image was taken back in 2011 by the Messenger probe, which was sent to monitor the planet, but it has only been released publicly this week. The Han Solo shaped lump is located near the Caloris Basin, a large impact crater measuring roughly 1,550km in diameter.

Nasa also sent out this press release, which those jokers entitled ‘He Will Not Be Permanently Damaged’:

“If there are two things you should remember, it’s not to cross a Hutt, and that Mercury’s surface can throw up all kinds of surprises. In this image, a portion of the terrain surrounding the northern margin of the Caloris basin hosts an elevated block in the shape of a certain carbonite-encased smuggler who can make the Kessel Run in less than twelve parsecs.”

The bad news is that this actually isn’t Han Solo; the area in the photograph covers a distance of 96 kilometres. Also, he is a fictional character.

The Nasa scientists also said that the act of seeing meaningful shapes in random landforms is quite common. It’s classified as a type of pareidolia — a psychological phenomenon where vague and random stimulus is perceived as significant — and it has happened on Mercury before.

Anyway, the truth is out there… 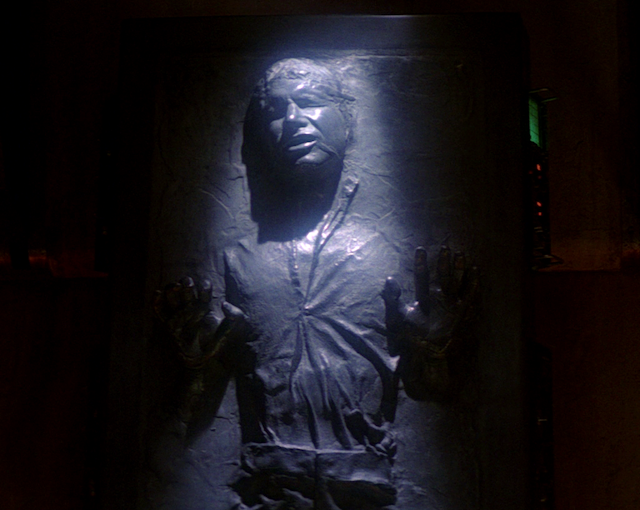 â˜› Up Next: Priest Gets Angry At Photographers & Ruins Wedding Vows