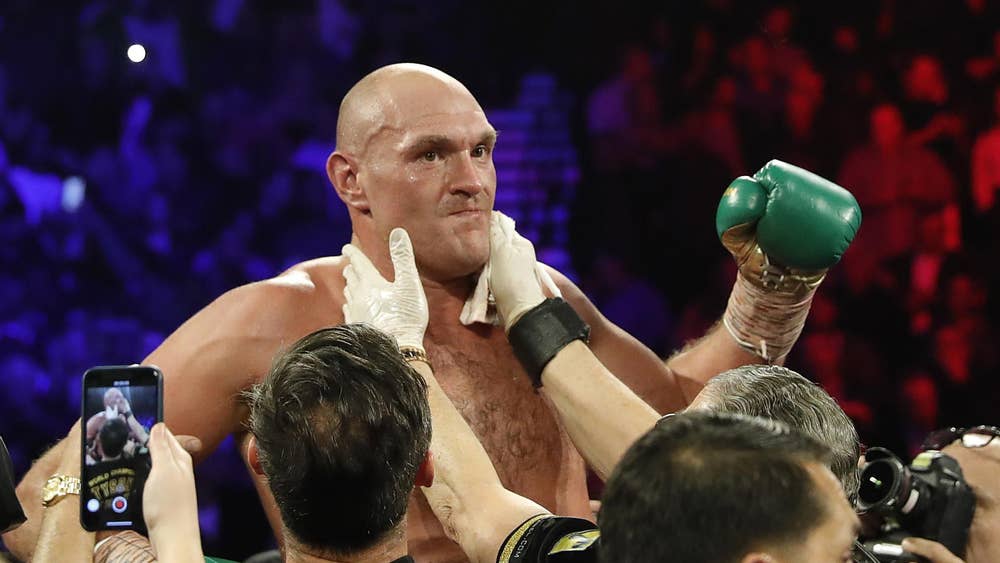 The world is still reeling from one of the greatest comebacks of all time after Tyson Fury managed to defeat Deontay Wilder in the ring and reclaim the world heavyweight title.

Everyone probably has their own ideas about just how Fury managed to navigate his way past the undefeated knockout artist, but one guy is claiming he knows exactly how Fury managed to do it because it was all down to him. The rather outlandish claim was made by Mike Lewis on LinkedIn of all places – get a load of this:

Somebody on LinkedIn is taking credit for Fury’s comeback pic.twitter.com/PW9IntPYND

I mean what is he trying to do here? Is this just meant to be some kind of elaborate joke or does he actually feel this way about Fury and is crediting himself for his major turnaround? Surely he can’t realistically think that, but then it seems way too long and intricate a paragraph for it just to be a really unfunny joke? I just can’t really work out why anyone would spend their time writing that out because not one single person is going to find it funny at all. Really weird boomer banter.

For more of the same, check out what Wilder’s trainer is blaming the defeat on. Absolutely ridiculous.