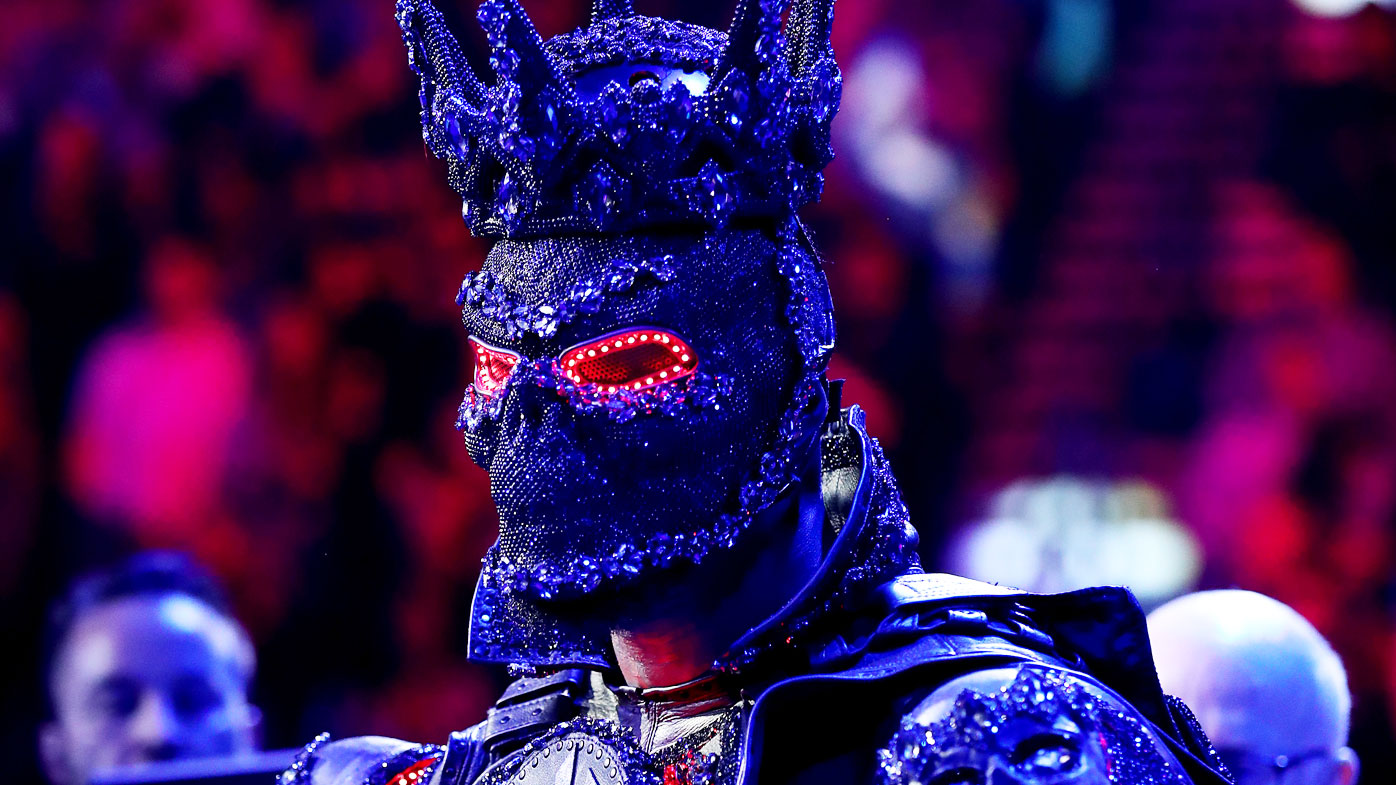 The world witnessed one of the all time great comeback stories on Saturday/Sunday when Tyson Fury managed to stop the undefeated Deontay Wilder in the seventh round and reclaim the world heavyweight title.

Obviously following a loss, Wilder’s team are going to analyse the fight to try and determine what went wrong for him in the ring. Normally you would think that this would be limited to weight issues or things to do with the actual fight itself, but Wilder’s trainer has decided to come out and blame his heavy costume for the loss.

Jay Deas was speaking backstage at the fight when he came out with this zinger:

Lmao wow i thought i read all the excuses on twitter then i saw this interview with Wilders trainer Jay Deas, this man really out here blaming Wilders entrance outfit for being to heavy 😂😂😂😂😂😂😂😂😂😂😂 #WilderFury #furyvswilder2 #WilderFury2 pic.twitter.com/wwMmZONBI9

Lol. Whilst I will admit that Wilder’s costume was completely ridiculous and did perhaps look like it might have been a bit heavy, I don’t think that this would have any bearing whatsoever on the fight, other than making Wilder look like more of a knob for having an extravagant entrance and then getting completely battered in the ring.

I get that Jay Deas probably had a lot of adrenaline running through him and probably wasn’t think about what he was saying during this interview, but even so this is pretty embarrassing for him. ‘His costume was heavy – the absolute state of that as an excuse, the guy is a super ripped muscular guy FFS.

For more of the same, check out Tyson Fury’s secret weapon in his fight against Wilder. Not what you thought.