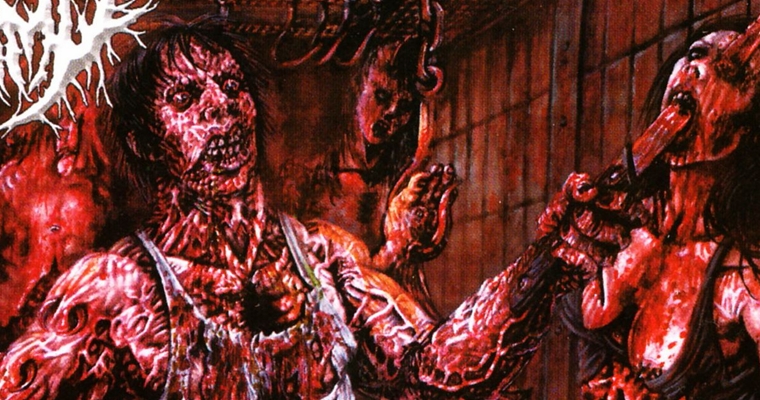 I now present to you with pride, a small collection of the most hilariously gore drenched album covers of all time. Prepare to be enchanted and bemused.

I remember as a youth, listening to horrible music and digging it big style, the goriest, most brutal album covers were the ones I wanted to own. I wanted them more than all of the football stickers in Brazil. As I have grown old and haggard I have realised that these album covers are 100% hilarious. I had a good old fashioned trawl through the decades of entrails infused metal album works of art. I have probably found the best gore album covers of all time. I don’t want to blow my own trumpet here but “toot toot”.

Now we shall begin.

So Exhumed. In return for their shitness in music, they offer us this, some fucked up artwork. I personally think that the head in the microwave is a touch of pure class. 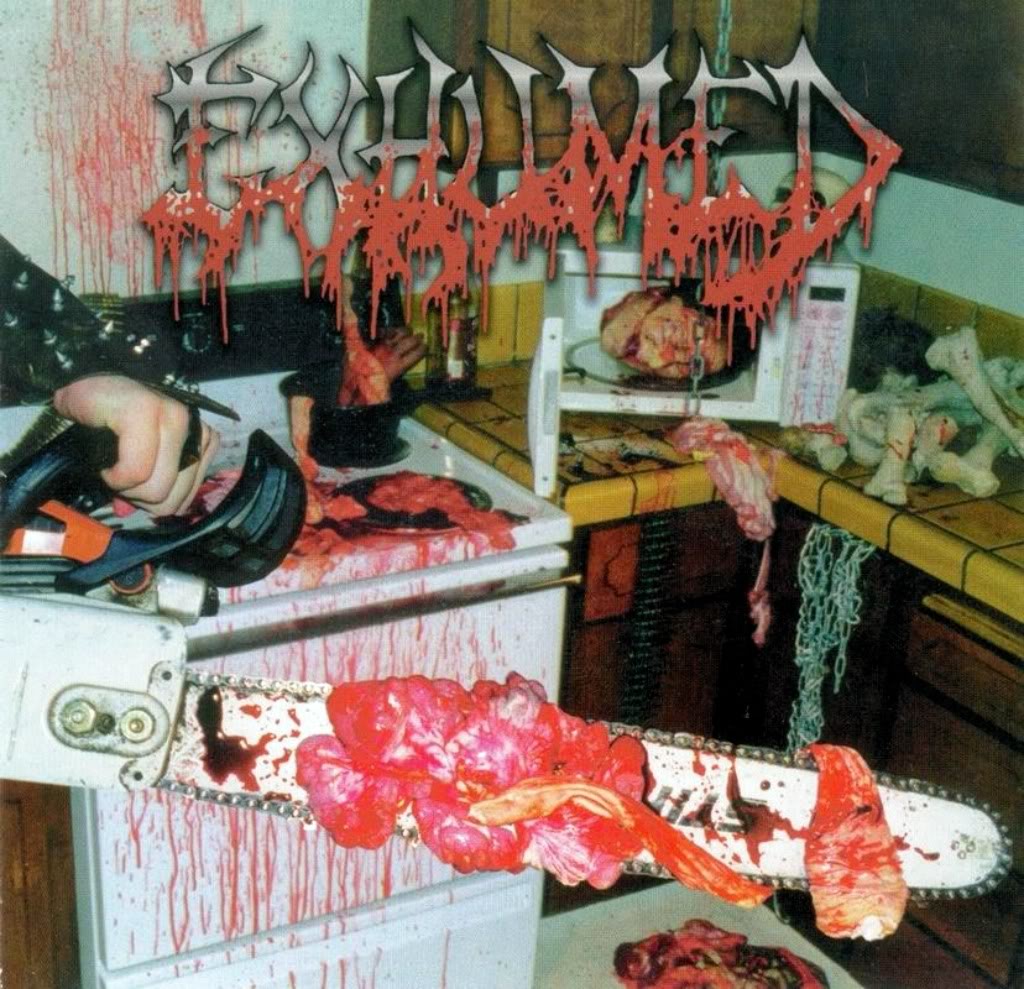 Necrocest, and their enchantingly named album, Prenatal Massacre, has a certain je ne se quois about it. Intriguing in as much as what it doesn’t portray. Subtle and elegant. Dainty juxterposition of objects and emotions. 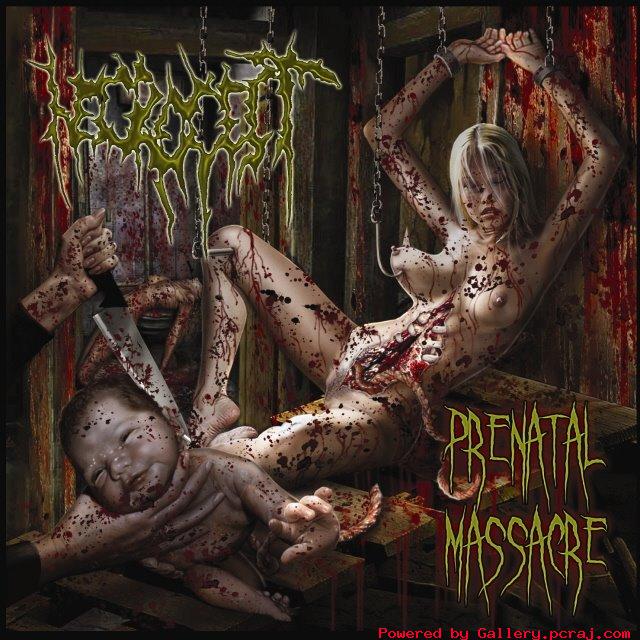 I think this cover art by Lividity is trying to tell us that there is a woman somewhere who likes going in to the morgue and banging corpses. While disemboweling them. Sounds perfectly plausible to me. 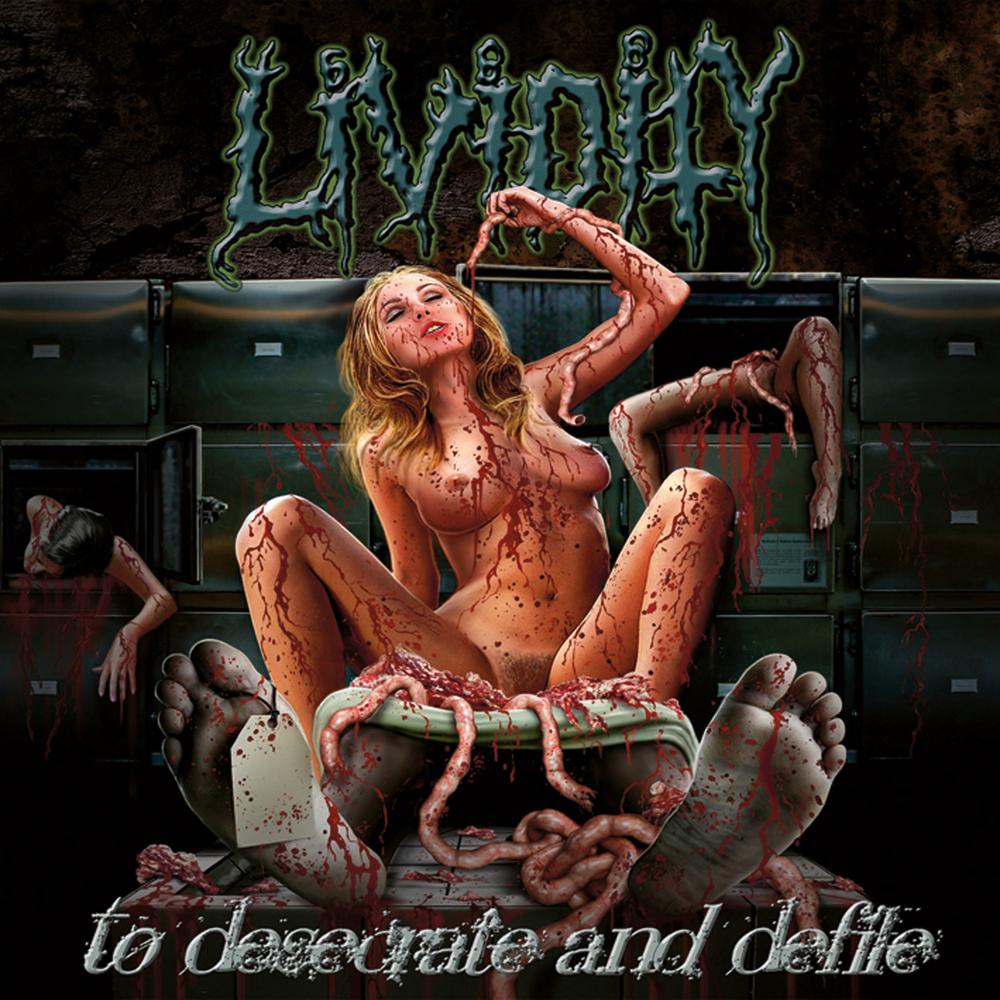 Pungent Stench have been kicking around, unheard, for quite some time. Here’s a couple of doozies for you. The first one is proper dark when you look at it and think about it for much longer than you should. Like I did. 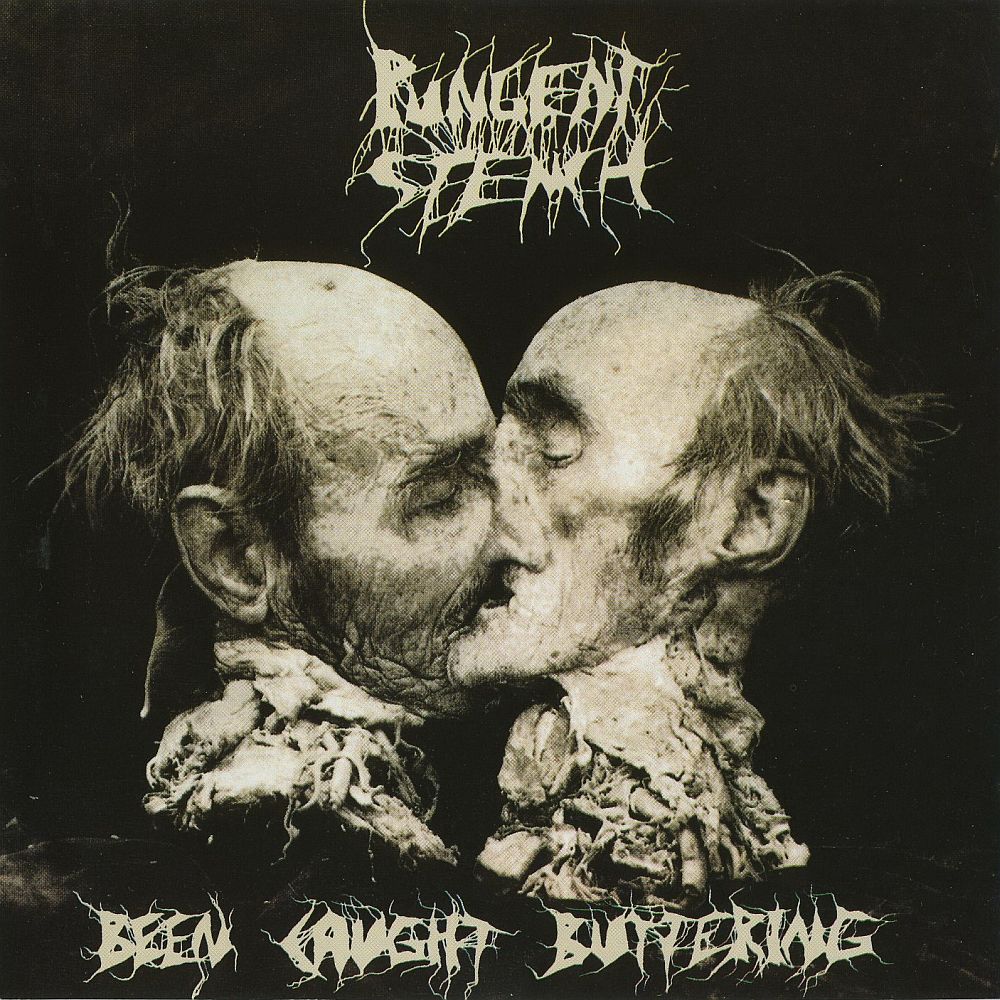 And this second one has to be one of the best things my eyes have ever rested upon. In my eyes it can do no wrong. This is my Mona Lisa. 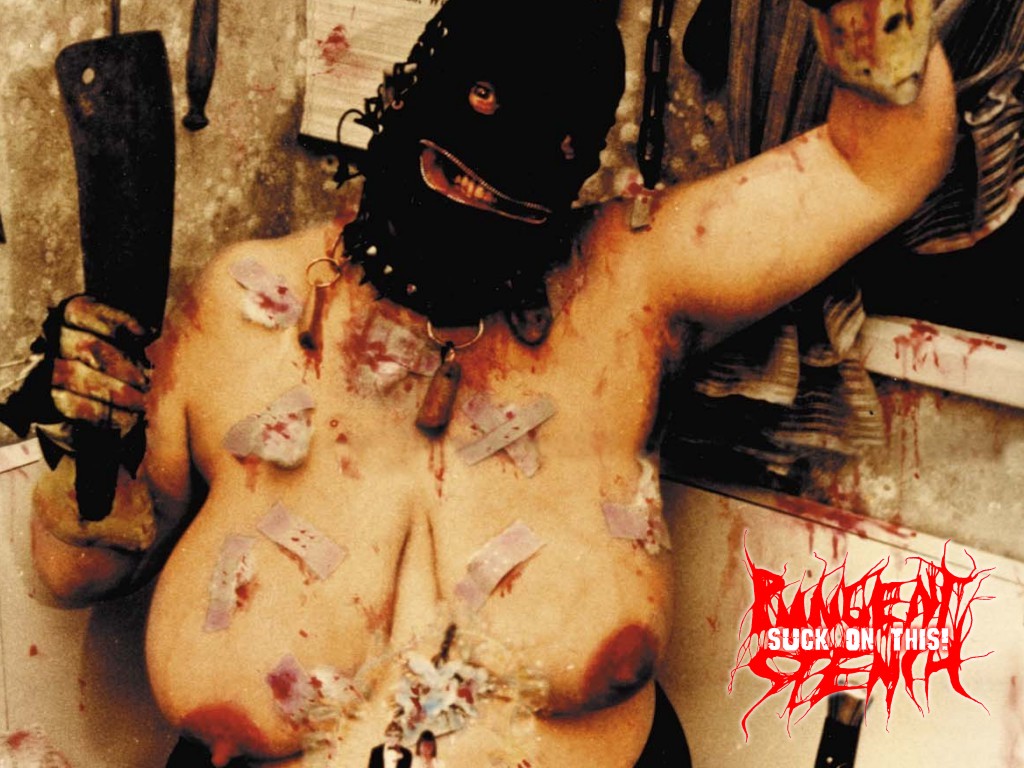 Impaled. Now these guys are really terrible. They are to music what Fred West is to kids. So you would expect nothing less. Great realism here. 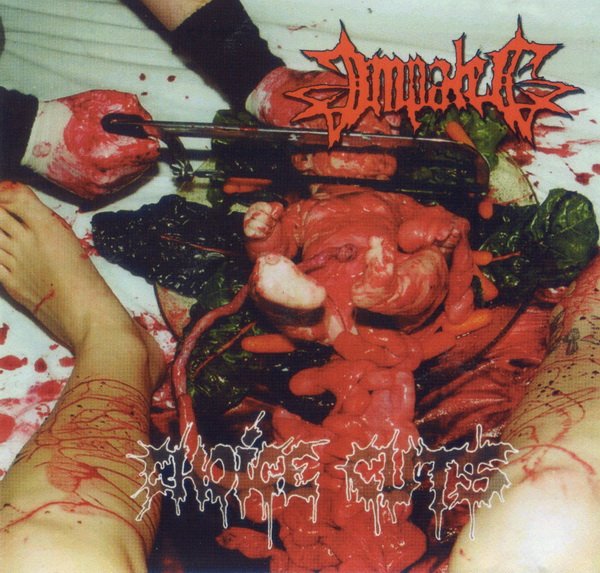 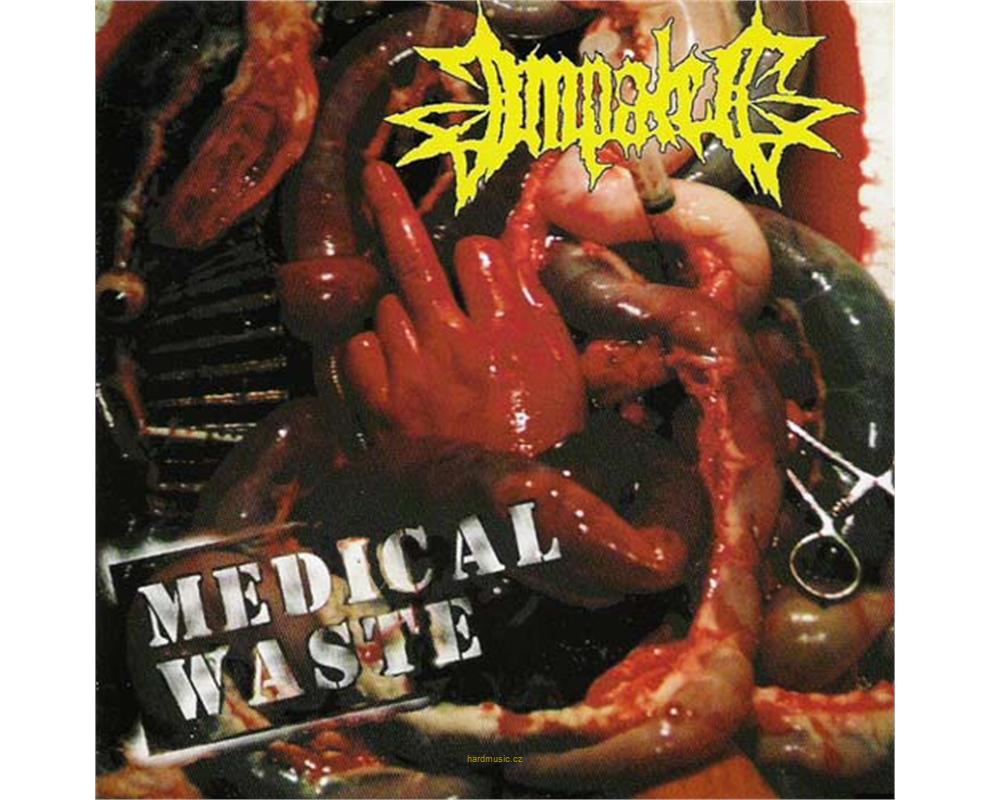 I’m guessing you Chirpsers are well in to Infectious Catheter Therapy aren’t you? Well if you are the only person in the world who hasn’t heard of these winners click on THIS to be enlightened. Get ready for vocals that sound like an incredibly long cyber belch. Honestly, have a listen, it is fvcking mental. Funny only because they’re serious. It’s all metal and stuff and then after a couple of minutes it goes all trippy keyboard style. I am so confused. 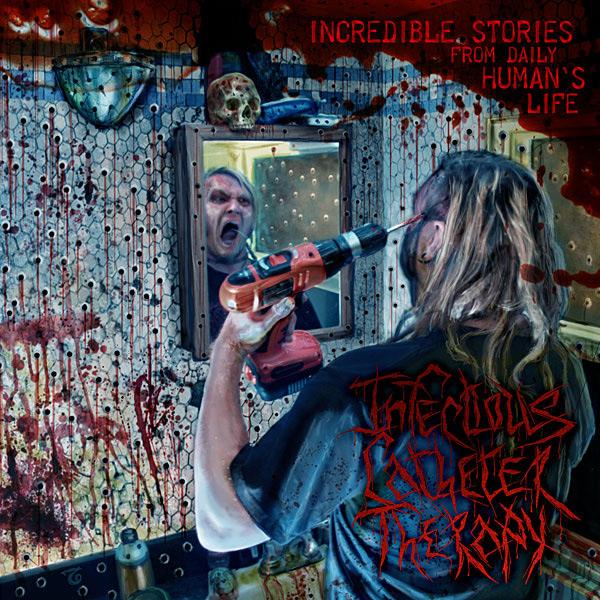 Vulvectomy? Yup, that’s right. On first listening they sound quite heavy, and on the second listening that’s still very much the case. But I believe these following works of art will allow you to learn to love them. 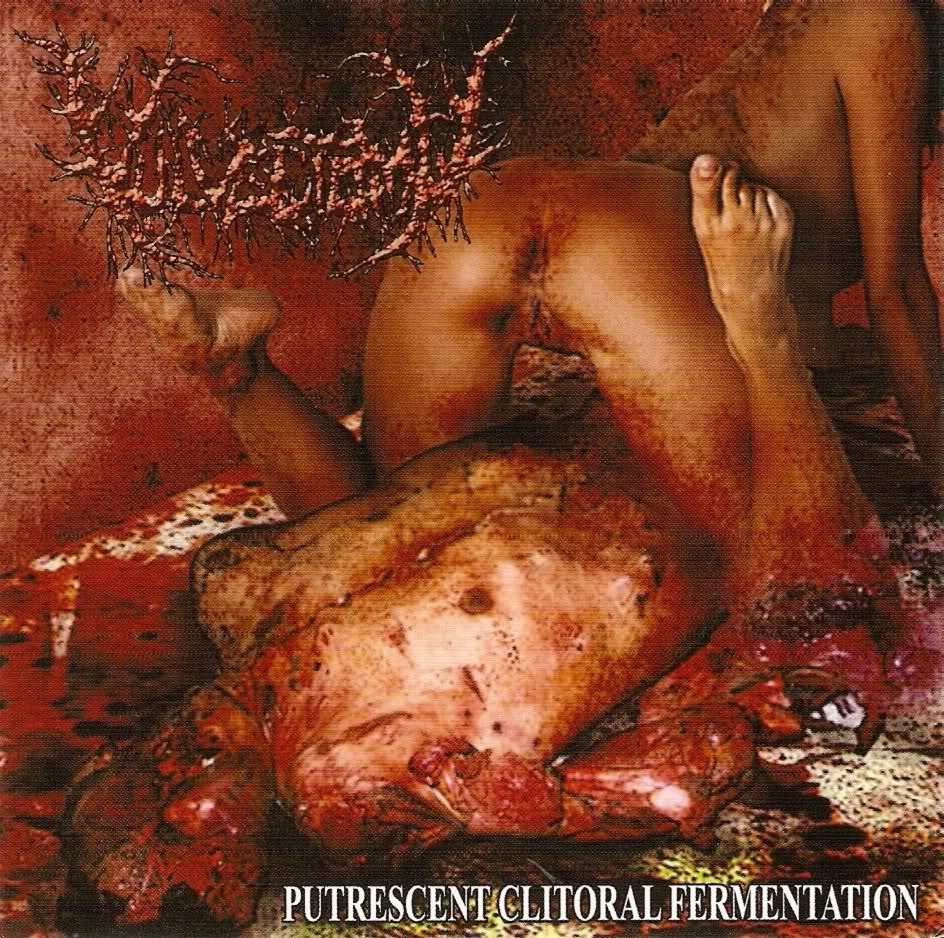 And lastly, I will leave you with this magniloquent gem of a song by a band called Riot. I’m giving you the video to the album track as well because I just don’t know how this shizzle goes unnoticed. I mean. WTF. It’s a plane, a seal headed sumo wrestler and some skulls. Thank you Riot. Thank you so very much for your mediocre rock.

(Oh, and I also found out that there was a band called Colostomy Bong. And that’s why I heart humans.) 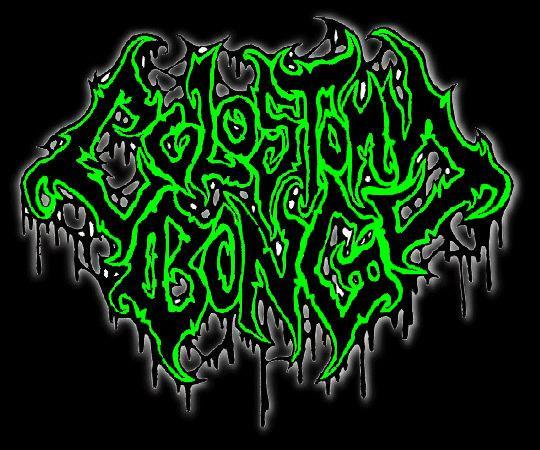 Well that was fun wasn’t it? For more dark and disturbing weirdness, check out Peter Scully’s Red Room.