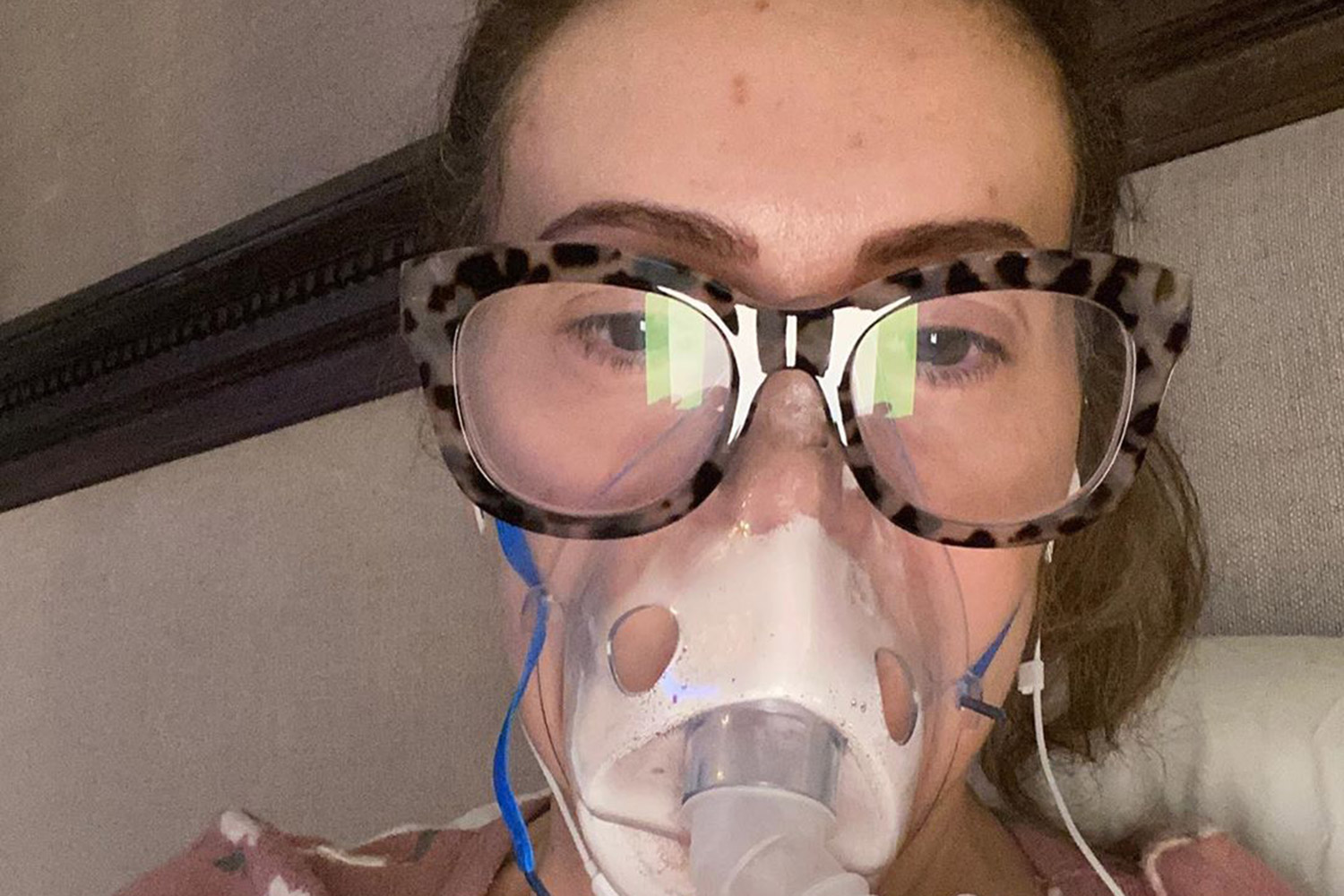 Is Alyssa Milano full of shit?

You would think a celebrity that’s been famous since she was a kid coming out and announcing she tested positive for the antibodies of a disease that has killed 712,000 people worldwide would guarantee at least a little bit of sympathy. But then you remember it’s 2020 and people are super suspicious of attention-seeking celebrities and so everything they claim will be held under a microscope and dissected/analysed in front of the entire internet to see.

She continued to live with “lingering symptoms like, vertigo, stomach abnormalities, irregular periods, heart palpitations, shortness of breath, zero short term memory, and general malaise” for the past four months and decided to take another antibody test at a lab where blood is drawn to be sure of her diagnosis.

“I am POSITIVE for covid antibodies,” she shared, posting a screenshot of her latest test results. “I had Covid19.” …

“I also want you to know, this illness is not a hoax. I thought I was dying. It felt like I was dying,” she said.

Cue the massive outpouring of sympathy, right? Wrong. A whole bunch of people on Twitter got on Alyssa’s case questioning her timelines, dissing her useless COVID mask and generally just accusing her of making the whole thing up:

Well this was her mask. Sooooo pic.twitter.com/HR7YYn2ini

But @Alyssa_Milano was wearing a crochet mask ! Impossible that she has covid. pic.twitter.com/7c9RIiMl3I

And she never talked about this before when all she does is talk? This is prolly fake news to get publicity for her Who’s the Boss reboot..disgusting

First, we can see from her Instagram post that this picture was on April 2, 2020 after she had been sick for 2 weeks. She lost 9 lbs, horrible headaches, shortness of breath like an elephant was on her chest. No word on why her glasses are big enough to fit an elephant. pic.twitter.com/1E3QKL9gNh

So you bring this up August 5th? Show a photo in an oxygen mask at home from April, and dramatize your symptoms why? Ohhh, we know why.

Weird 3 days later this was posted. Looking pretty healthy to me. https://t.co/lN4GO3Mho7

The antibody tests are horridly inaccurate. She said she got tested for the actual virus twice when she felt ill and those were negative, so I’m going with she never had it, but kept getting antibody tests so that she could say she did have it for attention. Celebs are pathetic.

Now I’m not categorically saying that Alyssa Milano is lying when she says she’s been sick since mid-March and (in her own words) “was dying”. I’m just here sharing how everyone else feels about it. Alyssa Milano is one of the more vocal ‘woke’ types on Twitter who is always banging on about how much she hates Trump, and so maybe everyone questioning the validity of her illness are just people who disagree with her politically.

At the end of the day, either Alyssa Milano is a full of shit celebrity who has faked her positive test for attention, or a bunch of people on the internet have accused a sick lady of faking COVID-19 to promote her sitcom or whatever. Neither of those scenarios would surprise me, but both are pretty sad TBF.

Last week, Alyssa Milano was being ripped for another reason – complaining that Joe Rogan’s podcast is more popular than hers. Maybe she should just come off Twitter for a while?