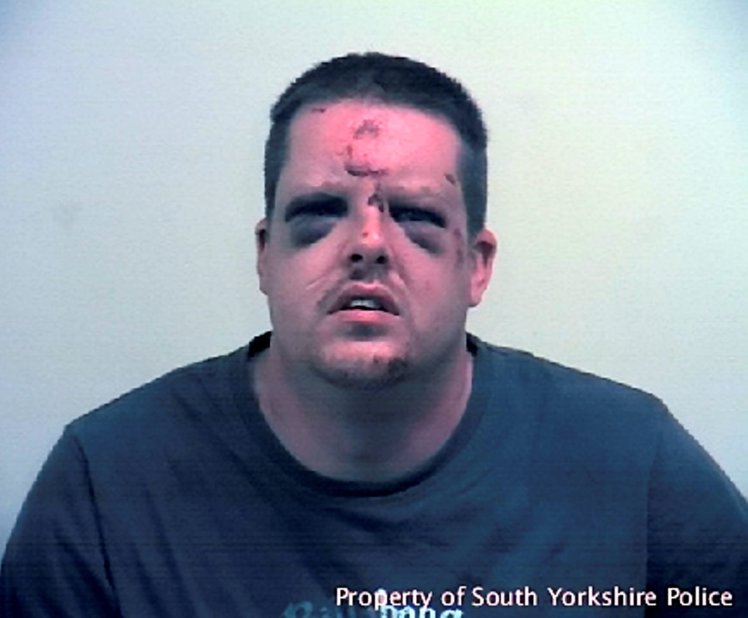 He won’t be doing that to another woman ever again.

A woman who completely mangled a sex attacker’s face with her house keys when he tried to attack her has been given a bravery award.

The 21-year-old Sheffield girl was stalked for a mile through her hometown by Jonathon Holmes before he pushed her into some bushes and tried to rape her.

He said to her ‘you are going to enjoy this’, and she responded by slashing his face with her house keys. He tried to forcefully kiss her and she bit down hard on his tongue, prompting him to release his hold.

He eventually ran off after realising he wasn’t going to win this one, and after two passers-by heard the girl’s cries for help.

You displayed an astonishing level of bravery during this investigation, your actions undoubtedly deterred the offender from continuing his assault and your detailed recollection of such a traumatic event, led to the arrest, conviction and imprisonment of a very dangerous criminal.

As a husband, as the father of a daughter and behalf of every woman in this city, I commend you.

On behalf of South Yorkshire Police we recognise your bravery, selflessness and truly outstanding courage in helping make this city a safer place for every woman in it. 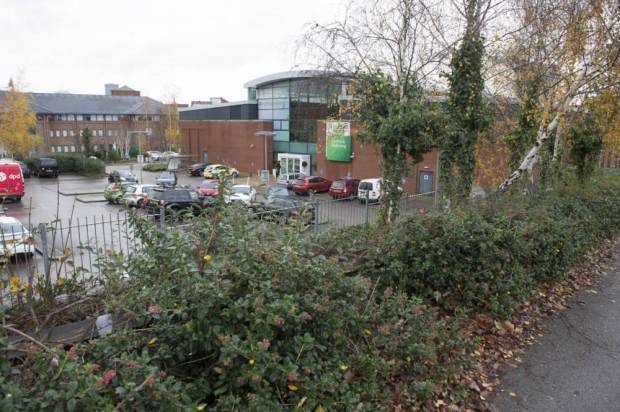 The horrifying assault culminated in the woman being forced into a nearby hedge whilst the male tried to get on top of her, groping her and telling her ‘you’re going to enjoy this’.

She continued to fight in the genuine belief that he intended to rape her and described feeling that she was ‘fighting for her life’.

As a victim of a terrifying crime, her bravery throughout this ordeal is astonishing.

CCTV showed Holmes hiding behind walls and watching lone women walk past after he’d been drinking on that night in November.

He followed the woman after she finished work, and she actually realised she was being followed so kept criss-crossing to the opposite side of the road and trying to call her partner. She wisely took her house keys out and held them in her fist, just in case. Turned out to be an A+ decision.

Holmes was jailed for four and a half years. Who knows? Maybe someone in there will show him how it feels to be the victim.

To read about the Saudi millionaire who got off a rape charge by saying he tripped and fell into the girl’s vagina, click HERE.