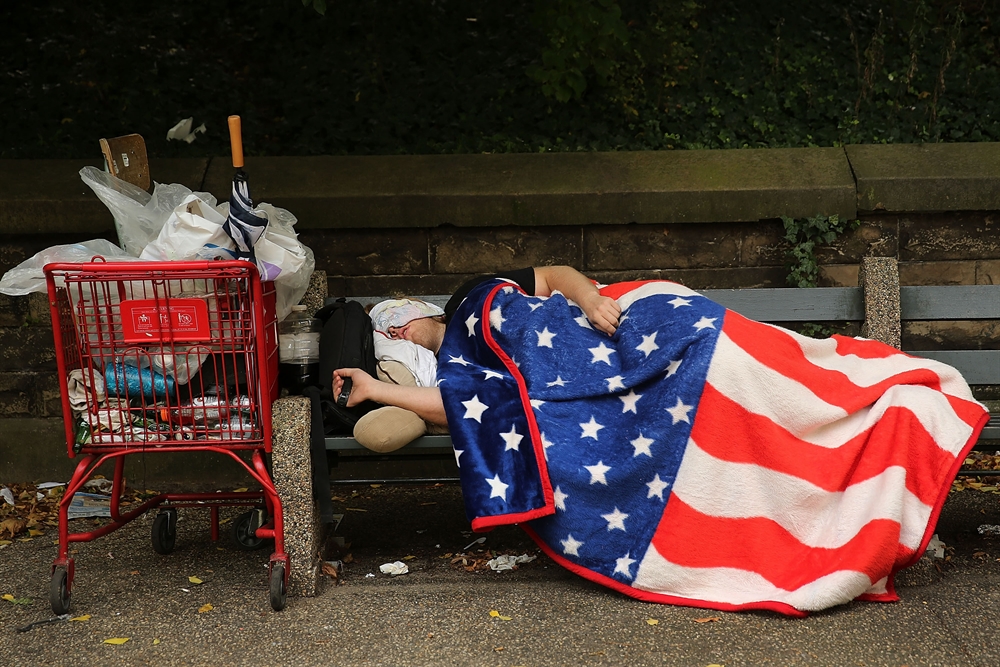 No job, no money, no home. What could possibly be good about that?

Don’t worry, I’m not going to try to convince you that being homeless is wicked fun and that a life on the streets is a carefree constant party. That would be silly. I have actually written this article for people who are facing homelessness. I hope it will give them a slight glimmer of hope about their impending predicament.

There are millions of people who live on the mean streets of earth through no fault of their own. Contrary to what fat face Cameron thinks, some people just have a run of bad luck, a fucked up home life or a mental illness and end up living rough.

Before writing this I read a bunch of articles written by people who had lived on the streets in various towns, cities and countries. It was a pretty harrowing read and it reminded me that we are all just a couple of pay packets away from being out on the street with nowhere to sleep. But within each of the autobiographical pieces I read, there was always at least one glimmer of hope.

These people who had ended up out on their ear could always find something to be thankful for. I guess being able to see a silver lining amongst all the shit was probably one of the reasons they made it through to the other side.

So, if you are facing an imminent housing crisis, take solace in the following points: 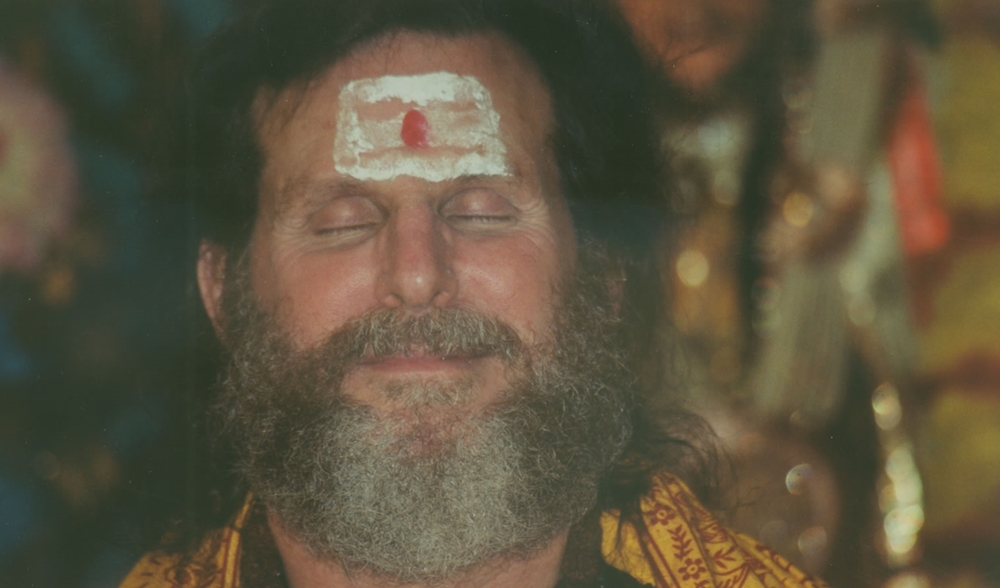 Although a sleepless night in a piss-filled alley with a badger nibbling your balls is no fun at all, some newly homeless people initially enjoy the thinking time they are afforded.

In our busy, technologically advanced lives, there is little time to actually think about yourself, the world or other people. We are constantly looking at one screen or another. Sure, we might read about something that happened somewhere in the world, or fill in a questionnaire that tells us what “personality type” we are, but we rarely stop to think without a digital aid.

The humble bus journey or morning shit used to be a time to contemplate ourselves and what’s going on in our lives, but even that has become a time when we feel the need to be entertained by the all-pervasive interweb. I don’t think there is a human alive that doesn’t check FB on the shitter now. In fact, I’m going to make a pact with myself to take my dump time back. From now on I will leave my mobile elsewhere in the house.

Related Items:being homeless is underrated, day drinking, drugs, HOMELESS, how to become homeless, how to survive homelessness, no contracts, no job, Strongbow, weird read, why homeless is great, why i like being homeless