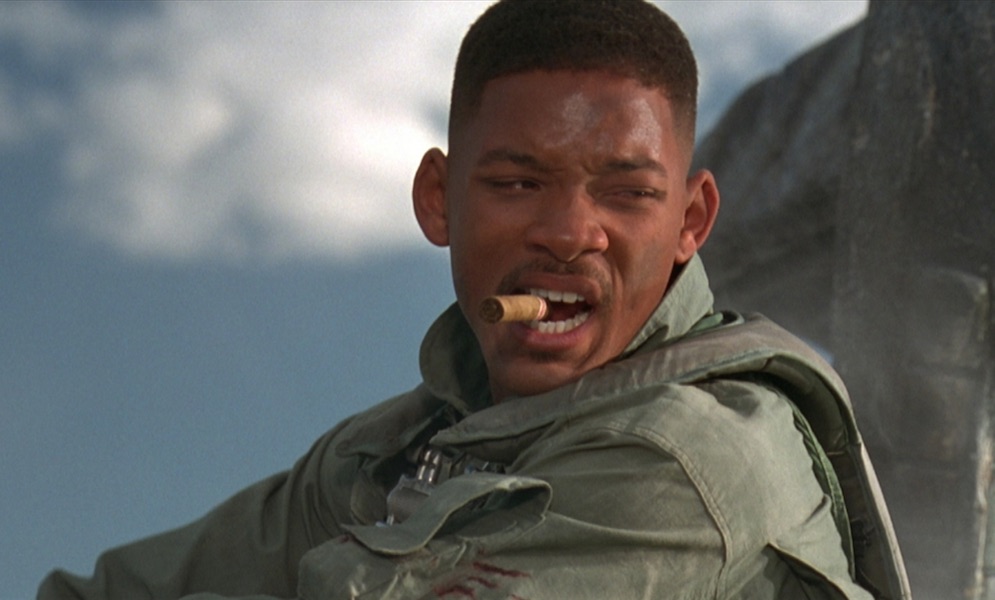 Will Smith won’t be returning for the sequel, and here’s why.

We dropped the trailer for Independence Day: Resurgence earlier today and although most of the cast from the original movie seem to be returning for this one, one man was notable by his absence – Will Smith.

Obviously a character as awesome as Colonel Hiller can’t just disappear without any explanation, so the writers of the movie had to figure out what had happened to him, and it looks like they came up with a pretty good story that actually makes him even cooler and more heroic.

Over at the official Independence Day: Resurgence site – which is called The War Of 96 – there are a bunch of news reports that fill in people with what’s been happening since the end of the first movie. One such report reveals that Hillier was killed when a piece of alien technology malfunctioned when he was testing out an alien plane. RIP – thanks for saving us from the aliens. 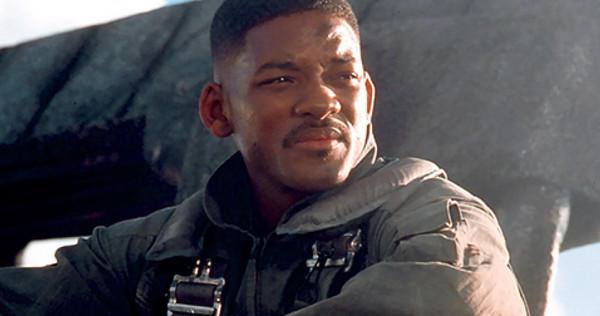 Hiller’s valor in the War of ‘96 made him a beloved global icon whose selfless assault against the alien mothership lead directly to the enemy’s defeat.

He is survived by his wife Jasmine and son Dylan.

Well, there you have it. I don’t know if the new movie is really going to be anywhere near as good without Will Smith in it because he really made the first one, but we can hope. At least he’s bringing back The Fresh Prince Of Bel Air, so he had a fairly decent reason for not participating in the sequel.