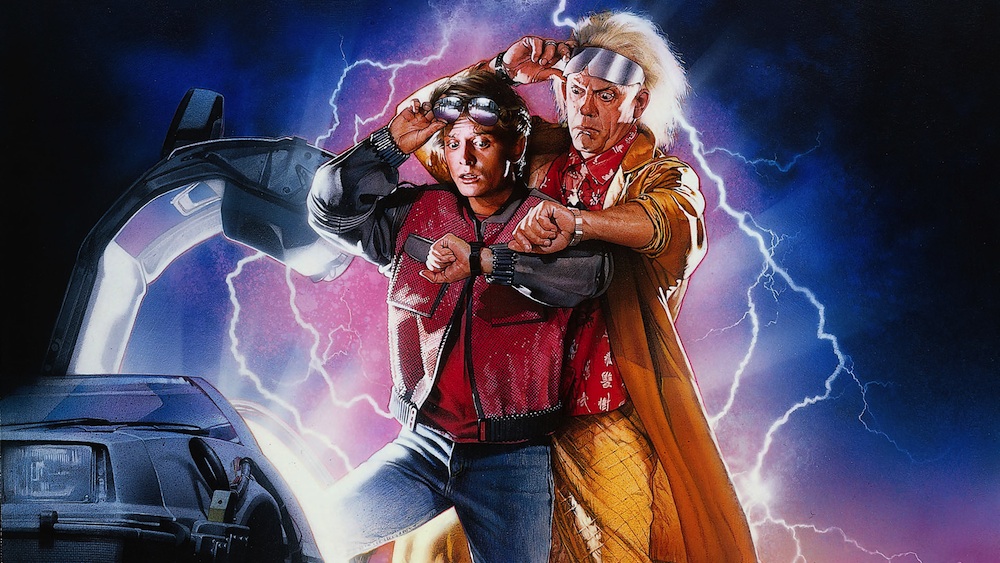 Thank God for that.

Hollywood reboots are obviously a hot property right now, with movies like Teenage Mutant Ninja Turtles, Spiderman, Fantastic Four and Poltergeist all receiving the treatment recently, and even movies you might consider sacred like Total Recall, Point Break and Ghostbusters getting it too.

You might think that this would mean that pretty much all successful movies from the 80s that we know and love would be up for grabs in this case and that it’s only a matter of time before stuff like The Goonies, The Lost Boys and Ferris Bueller’s Day Off will join the ranks of these 80s movies that are currently being remade, but we now know that at least one of our old favourites is safe. Yes, Robert Zemeckis has confirmed that Back to The Future will never be remade – at least as long as he’s alive:

That can’t happen until both Bob and I are dead. And then I’m sure they’ll do it, unless there’s a way our estates can stop it.

I mean, to me, that’s outrageous. Especially since it’s a good movie. It’s like saying ‘Let’s remake Citizen Kane. Who are we going to get to play Kane?’ What folly, what insanity is that? Why would anyone do that? 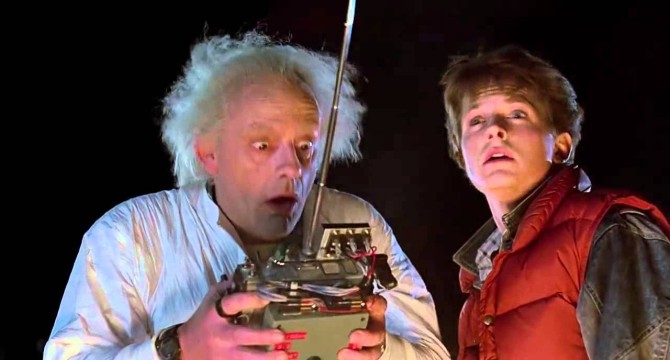 Well, that’s something I suppose, although he doesn’t seem very confident about anything following on from his and Bob Gale’s death. Hopefully they can figure something out though so that we don’t have to see Shia Labeouf or someone similar playing Marty McFly anytime soon.

To be honest though, I think that Back To The Future might be one of the few movies that could work if it was rebooted because it would at least be different to see Marty McFly (or whoever) go back in time from 2015 to the early 90s and encounter all the weirdness that was going on back then. You know what I mean, stuff like renting videos and listening to walkmen and Pogs and all that dumb stuff we used to do – that could be entertaining.

I mean at least there’s some legit way to reboot it (unlike other attempts) as it could probably work as a pretty sweet nostalgia trip to the people that loved it the first time round. Of course, it would probably be even better if those in charge just made a completely new movie that utilised that as a plot device, but I suppose the days of Hollywood creativity such as that are long gone.