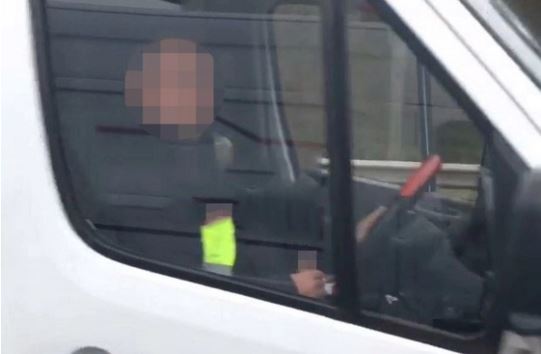 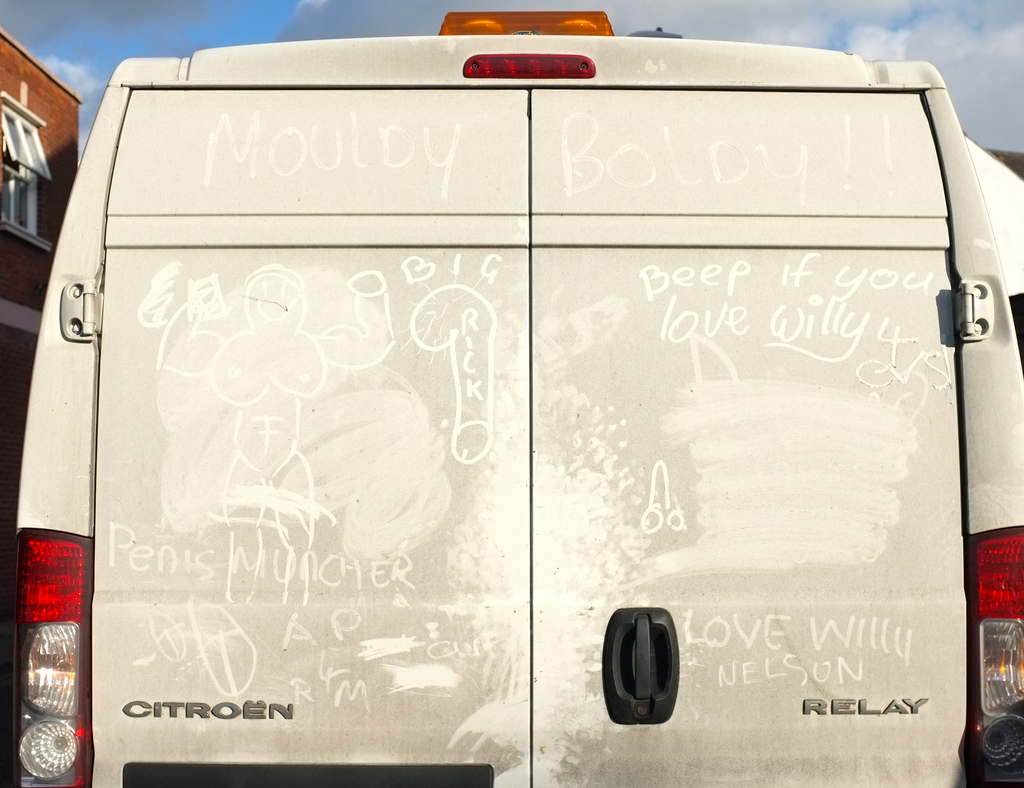 The unnamed motorist who caught this filthy sex pest in the act can be heard in the beginning of the video saying:

Which – based on the footage – is a fair assessment of his character, to be honest.

The camera man then floors it; catching up with the driver and filming inside of the vehicle through the driver side window, where the wanker can be seen rubbing one out while resting his phone on the driving wheel. Continuing his narration of the bizarre events, he screams (I hope out of disgust rather than sexual arousal):

I cannot believe my eyes.

He’s got his TomTom on so there is no reason for him to have another screen on. He’s got his old boy out.

Firstly, the danger that he’s putting both himself and his fellow road users in is utterly ridiculous. There’s a reason it’s illegal to drive while on your phone. And as far as I’m aware, that law includes using the device to beat your meat.

And secondly, who on earth is that desperate for some self-loving that they have to whip their dick out in the middle of a motorway. Jheez, if you can’t wait till you get home at least find a service station.