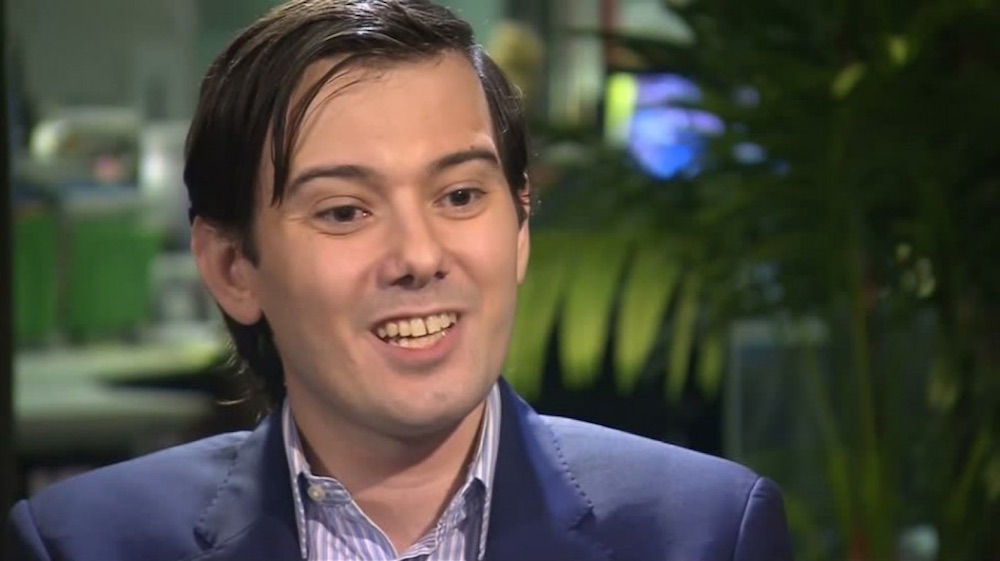 Will this guy just go away already?

Fresh after buying the only copy of the new Wu Tang record that will never be released, Martin Shkreli was back to his usual tricks this week as he decided to buy up the rights to another life saving drug and jack up the price again massively, making it pretty much unaffordable for people who need it. Will he just give it a rest already?

This time the drug is called benznidazole and it’s manufactured for a company called KaloBios Pharmaceuticals, which Shkreli is now the majority shareholder of. The drug helps combat Chagos disease, which can cause serious heart problems amongst 30% of those contracting it.

The disease is most common in South America and is contracted via a kissing bug biting you. There are currently around 300,000 people in the United States who suffer from it, with many of them picking it up after visiting the southern hemisphere. 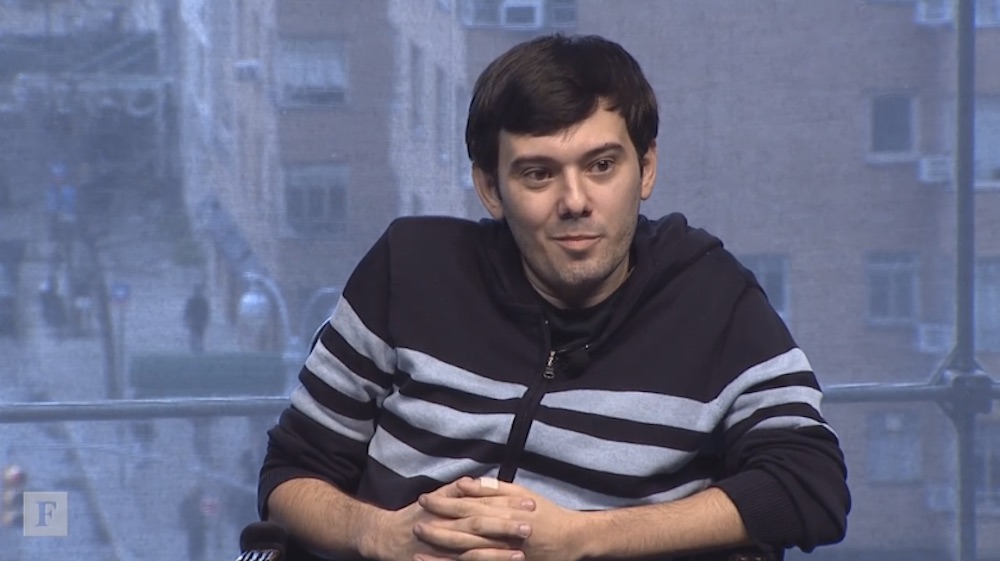 Currently, the cost of a two month treatment for Chagas is around $50 – $100. Now that Shrkeli has bought the rights though, he’s planning on whacking it up to $50 -$60,000. I don’t even want to think about what the mark up is on that, but it’s probably way more than the 5000% price increase he placed on Daraprim when he got a hold of that. What an absolute asshole, how can he keep getting away with this?

I really think there needs to be some kind of legislation drawn up over in the States to stop assholes like Shrkeil doing something like this over and over again. He’s only going to keep on doing it again and again and again, and there will 100% be people who are going to lose their lives over it. Despicable.

If reading this has made you as angry as I was writing it, check out this girl absolutely shutting down Shkreli on Tinder. A+ put down.