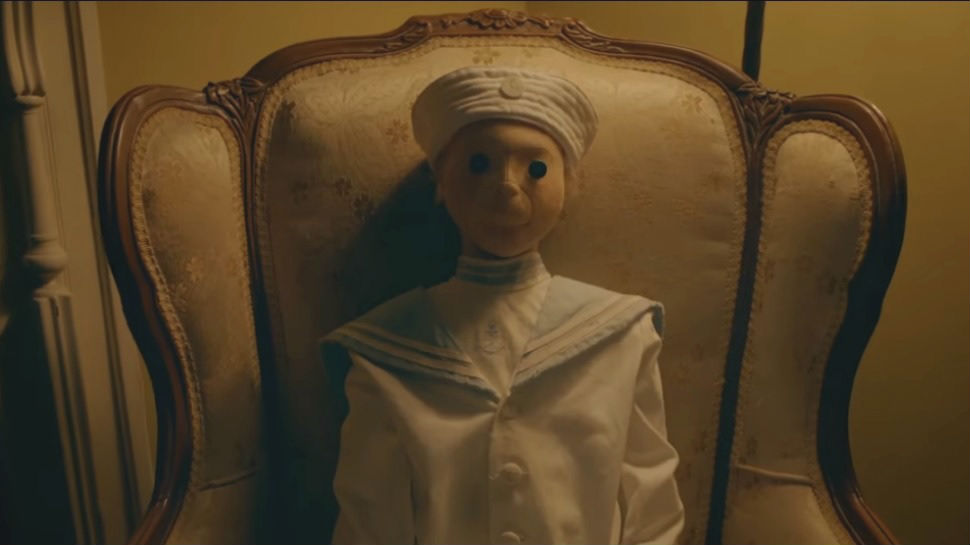 Reality is scarier than fiction.

With the recent success and popularity of Black Mirror, it seems that we’re seeing a return to the anthology shows which screen a self contained episode every week and the latest one to join in on this trend is going to be Amazon Prime’s ‘Lore’.

The theme of the show is reality, as all the stories that it’s going to tell are based on real life events and don’t come from the mind of someone like Charlie Brooker. The TV show originally started as a podcast hosted by Aaron Mahkne back in 2015, but as it became an all out megahit the potential to turn some of these narratives into a TV show emerged, and the first season of six episodes is set to premiere on the streaming platform on Friday October 13th.

The show itself will actually consist of a combination of documentary footage, mixed media and acting performance alongside Mahrke’s unique narration and with the producers of ‘The Walking Dead’ and ‘The X-Files’ involved I think we’re going to be onto a winner to be honest. The first season promises to deal with stories about werewolves, lobotomies, spirits, and a spooky doll named Robert. Hopefully it ends up being as scary as it sounds.

For more horror, check out some of the great movies that were released this year. Seriously classic year for the stuff.