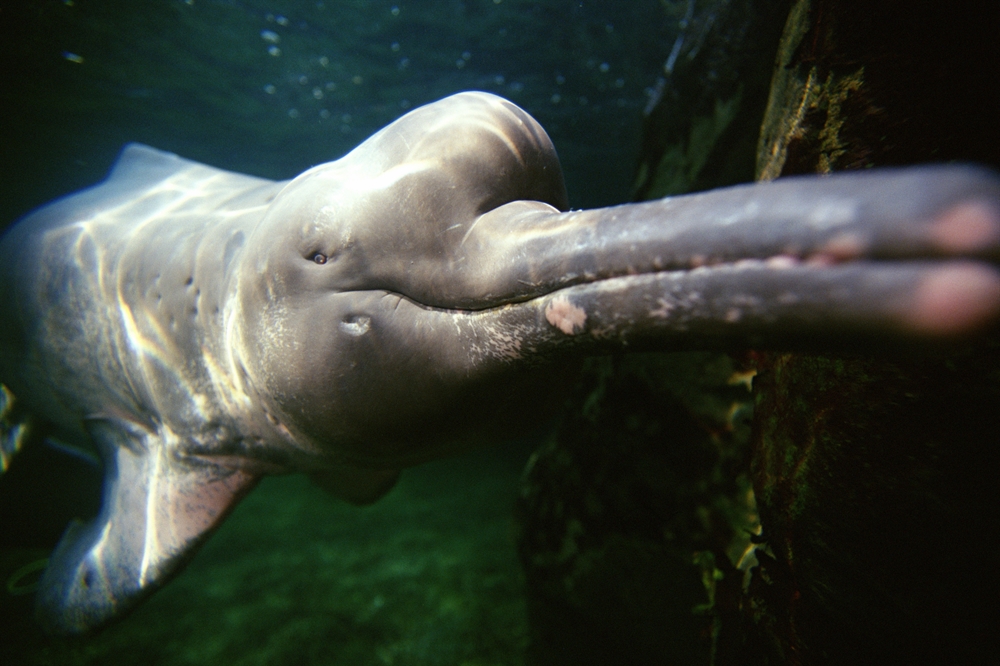 You will never, ever see these guys again.

Some people don’t care if a species goes extinct. They figure there are plenty of other critters so who’s going to miss just one tiny frog, or whatever? It’s tempting to think like that to a certain extent, after all there are an estimated 9 million species currently in existence. Who cares if one goes for good?

But nature, all complex and confusing, is built like a fragile web. If one part disappears it can have huge consequences for the ones left behind. The more gaps that are left by extinctions, the more the natural way of things will shift and become unsteady. Like Jenga. 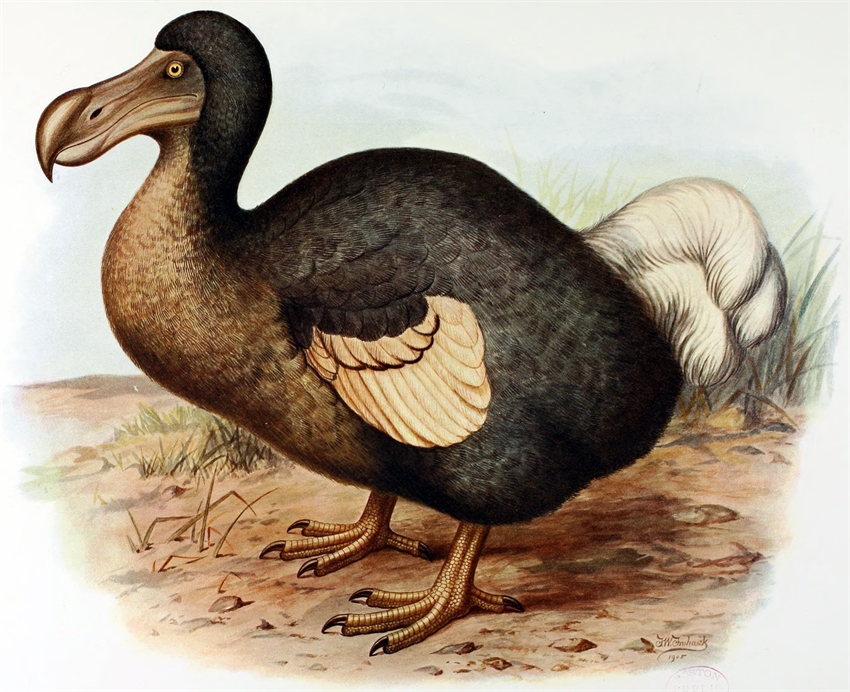 Here’s a brief example – the gray wolf in the US. Gray wolves all but disappeared in the wilds of America. This lack of wolves meant that the animals they ate had a hay day. Elk, deer and moose populations exploded. That’s not such a bad thing is it? Well, not if you’re an elk it’s not. But the explosion in prey animals decimated plant species as they browsed them into oblivion.

This devouring of plants on a gigantic scale destroyed the habitat and feeding points of many bird species. So it was the birds who then started disappearing. This in turn brought about higher mosquito and other insect levels because the birds weren’t there to keep them in check. A right mess, basically.

The gray wolf these days is having a resurgence, but it’s too late for some species. Here’s a short list of ten animals which have been declared lost forever (as far as we know) since 2000. 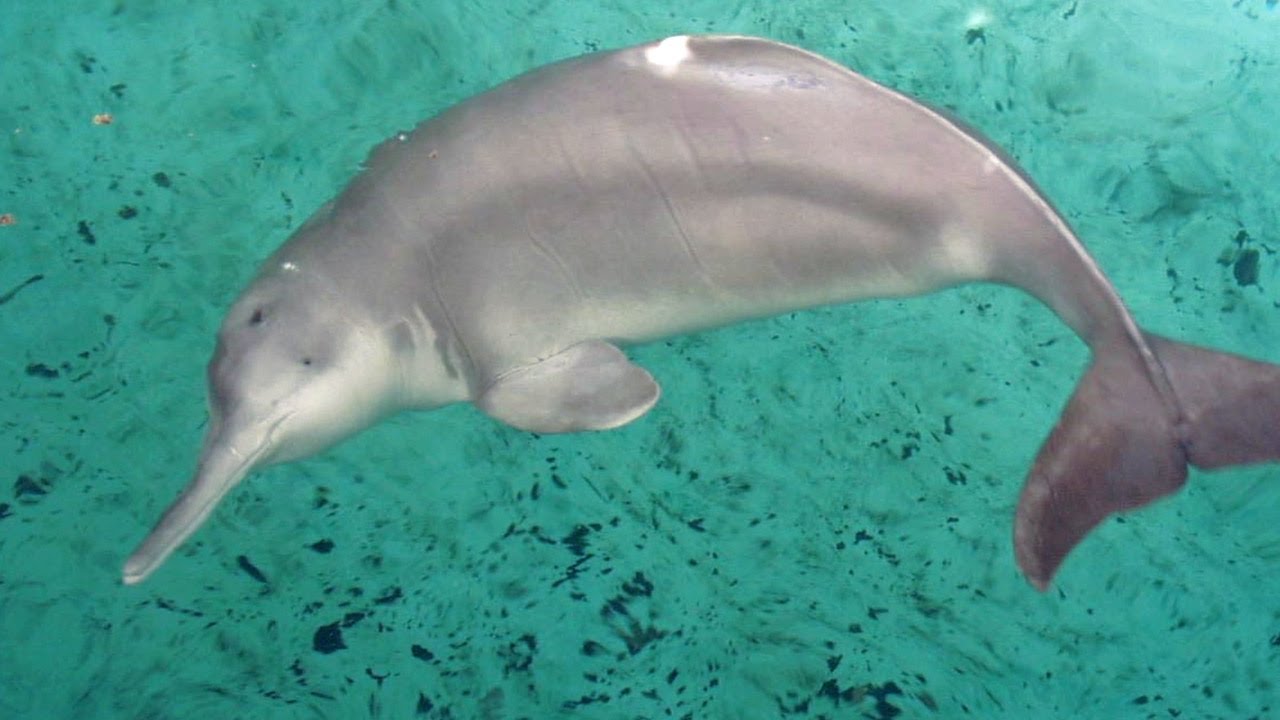 There are vanishingly few species of river dolphin in the world. Sadly, it seems that there may be one less than there was 10 years ago. The baiji dolphin from the Yangtze river in China is no more; none have been seen since 2002, despite a group of scientists travelling 2,000 miles along the Yangtze river in search of the odd-looking things. The scientists carried with them underwater recording devices and optical instruments, but there was no sign of the baiji.

The decline of the baiji was due to numerous factors including increased river traffic and China’s ever-growing pollution beefs. Also, get this, this is bonkers: the locals would fish for the creatures (which is fair enough, people need to eat), but over the years the skin of the river dolphin became popular. What did they do with the skin? They used it to make… bags and gloves. You couldn’t make it up could you?

So as the dolphins got rarer, the cost of the dolphin skin gloves got ever steeper and people would go to any lengths to find and kill the baiji. Humans, on many occasions, are proper divs.