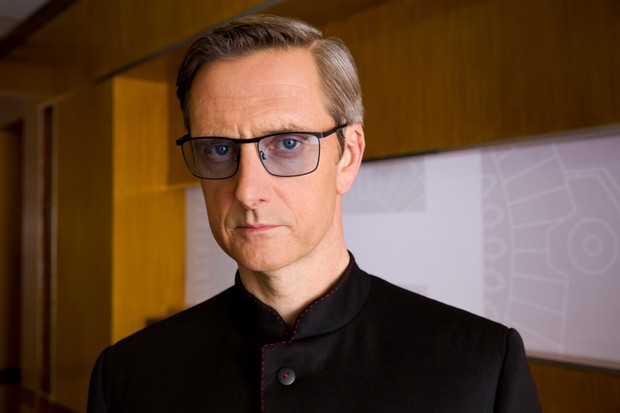 Don’t look into his eyes.

Back when I was a kid, The Demon Headmaster was a seriously chilling TV show about a sinister headmaster who could brainwash everyone in his school. I can’t really remember why he was doing that – maybe so all his kids would actually study and do really well in the OFSTED examinations – but either way I remember it being pretty terrifying when I was younger.

Given the success the show had when were children, it isn’t really that surprising that the BBC has decided to reboot it for a new generation, with the new ten episode series premiering on the CBBC Channel and iPlayer next Monday. The series will feature a new Demon Headmaster in the form of Nicholas Gleaves from Bodyguard and Spiderman: Far From Home who will terrorise Hazelbrook Academy.

Here’s the first trailer for the new series:

One week until episode 1 of the new Demon Headmaster drops on iPlayer and CBBC pic.twitter.com/WDu9GML2EU

I mean that does look kinda cool – if I was ten years old. Not sure it’s really going to do it for me so much now that I’m an adult, but maybe for some of you it will? The original Demon Headmaster Terrence Hardiman is set to show up for a cameo in one episode that kinda has me interest, but I can probably just check that out on YouTube afterwards. Can’t be doing a whole series of this stuff now.

For more of the same, check out the trailer for the new ‘Are You Afraid Of The Dark?‘ That might be worth checking out.