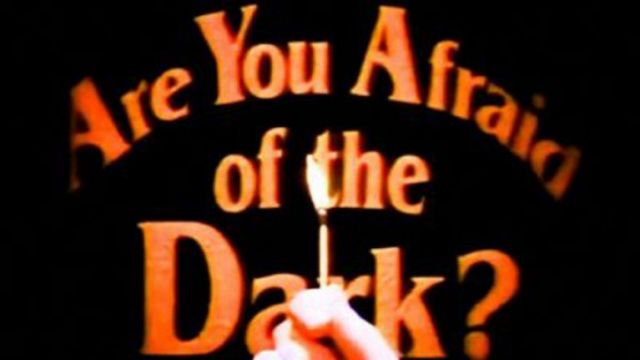 The Midnight Society are back.

We’ve been excited for the ‘Are You Afraid Of The Dark?’ revival ever since we first heard about it because let’s face it, it’s one of the best TV shows of all time and now that the first trailer is her it doesn’t look like we’re going to be disappointed.

You can check out that trailer below but it looks like it’s going to stray from the formula of the original slightly because it seems as though one of the stories that one of the members of The Midnight Society tells about an evil carnival ends up happening in real life and scaring the shit out of them for real. Take a look below and see what you think:

Do you like scary stories? Are You Afraid Of The Dark is coming. Oct 11 🎪 pic.twitter.com/0qjhHe26e9

I mean that genuinely looks like it’s going to be really good doesn’t it? Not even sure if it’s meant to be aimed at children or adults or what from the trailer either because it looks like it could literally be terrifying, but I suppose the original show kinda operated in a sort of grey area between generations too. Hopefully this one won’t let us down.

For more of the same, check out some of our favourite episodes of Are You Afraid Of The Dark? Some real killers in there.