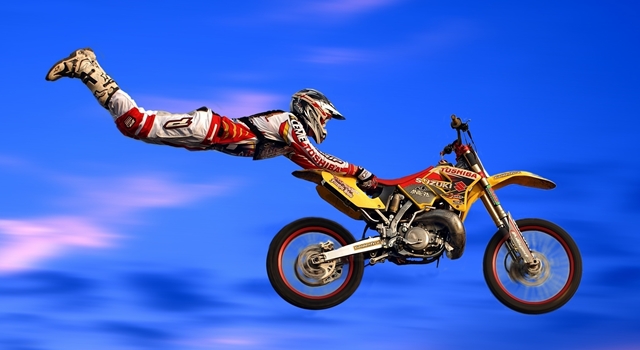 Here’s another five lessons in how not to die in a ridiculous way: helmets, blow-holes, guns, cars and a plastic bag. Take note.

Welcome to episode #14, unfortunately for our winners today it’s no luckier than last week’s #13. If you haven’t come across the Darwin Awards before I’ll give you a quick summary before we dive into today’s list of moronic ways to die. Basically, in a nutshell, to summarise and be brief: the Darwin awards are a celebration of people who’ve died in retarded ways, hence removing themselves from the gene pool. So the Darwin awards are a kind of ‘thank you’ to people with weak brain genes for not pooping in our gene pool.

First up a bloke with a terminal disposition with showing off: 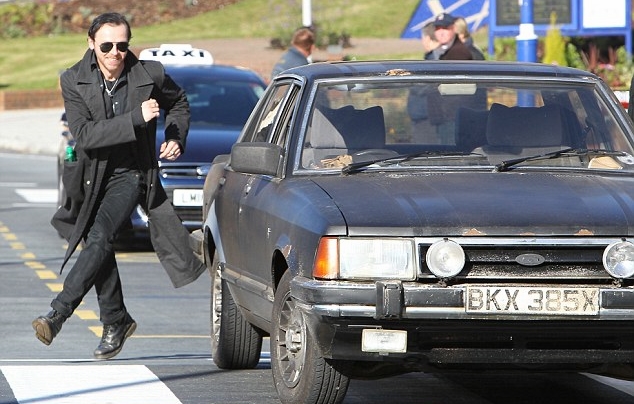 Humans aren’t particularly fast runners. We have a go at it, but two legs just aren’t as good as four. The cheetah can get up to 60 mph but a human can’t really get much over 16 mph. That’s not how we’re built.

One 19-year-old Dutch fella found this out the hard way back in 2004. He was trying to impress friends; so many of these stories start off that way. He was driving his car and set cruise control to 20 mph. His plan was to jump out of the car, run alongside it, then jump back in.

What actually happened is that he jumped out of the car, his feet touched the floor racing beneath him at 20 mph and he immediately head-butted the asphalt. He died of brain damage the next day.