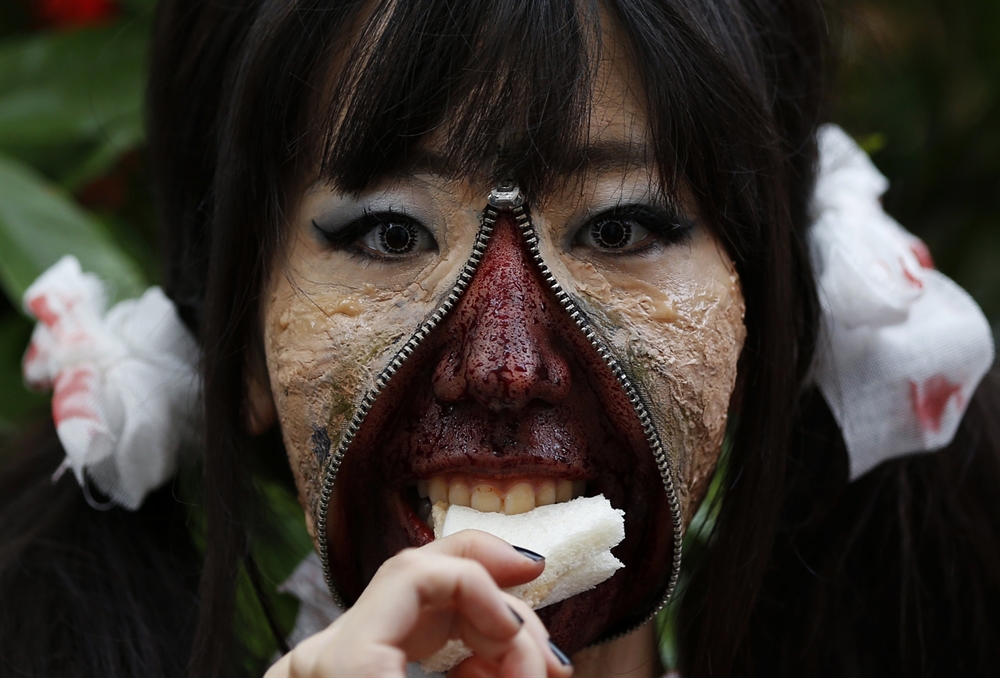 There are two types of girl on Halloween…

Nowadays, all religious festivals have been hijacked by big business. Personally I couldn’t give two shits about whether “Christ” has been taken out of “Christmas”, you make your own choices in life. You don’t have to buy Christmas cards for £8 and buy your spoilt brat of a child 8 new Xboxes. And even if Jesus / God was real, I’m fairly sure that an omnipotent, omniscient creator of the Universe would get over the shun.

Halloween annoys me more than the other yearly festivals for a number of reasons which I will explain. Halloween has been celebrated for centuries on our fair isle, and with the British exodus to America, its roots were laid down on that side of the pond too.

Halloween is considered a Christian religious festival, but others trace it back to a more ancient celebration — Gaelic Samhain. The fact that Halloween is proper old should make it cool and interesting, but it doesn’t because these days it’s just about dressing up like a dick and asking for free stuff. It’s basically founded on bullshit, and then covered in bullshit. Like a bullshit sandwich of gargantuan size, with a bullshit side salad. 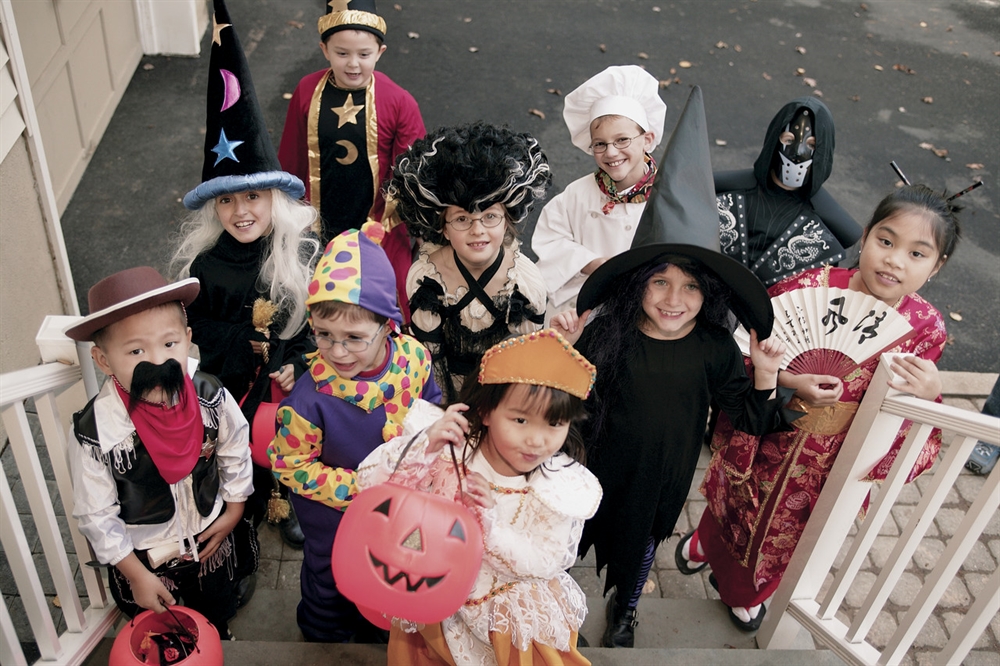 Trick or treat is the worst thing about Halloween. I’m sure it’s fine if you live in a fancy suburb in America where only nice children live, but it’s a little bit different in the UK. If you live in Toxteth or Mosside, the kids basically use Halloween as an excuse to rape and pillage throughout the neighbourhood.

How come on this one day it’s OK to knock on a stranger’s door and ask them for free stuff otherwise you’ll egg their fence, house, car and elderly mother? It’s just not right.

On top of that, we are constantly bombarded with news stories of paedophiles, but on the 31st of October, don’t worry about it. Just send your kids out under the cover of darkness and tell them to knock on random people’s doors. Brilliant idea. Genius, in fact.