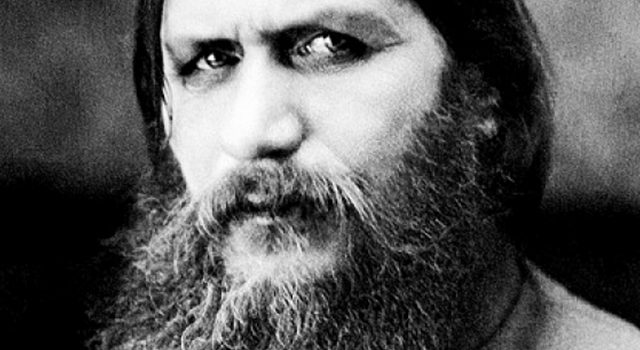 How did a mystical pilgrim get so much power in Russia? And why was this Siberian peasant farmer wanted dead by the Russian elite? Here’s the tale of Rasputin.

How did a mysterious mystical pilgrim with piercing eyes and an indecipherable Siberian accent end up holding so much sway within Russian politics? And why was this peasant farmer wanted dead by virtually the entire Russian elite? It certainly is an odd tale, and still to this day it’s shrouded in lies, half-truths and exaggeration. Here’s a half arsed attempt at unraveling the tale.

Rasputin was born in 1869 in Pokrovskoye, Siberia to peasant parents. He was the fifth born of nine and like most people in that area at that time he was illiterate and never went to school. Even as a youth he was seen as a bit of an outsider with mysterious powers.

He married and had three kids but in 1892 he left his village in a rush, possibly mourning the loss of two of his children who had died at a young age. He visited a couple of monasteries and met with holy men. By the time he returned to his village he had been converted into somewhat of a religious zealot, and had learned to read and write. 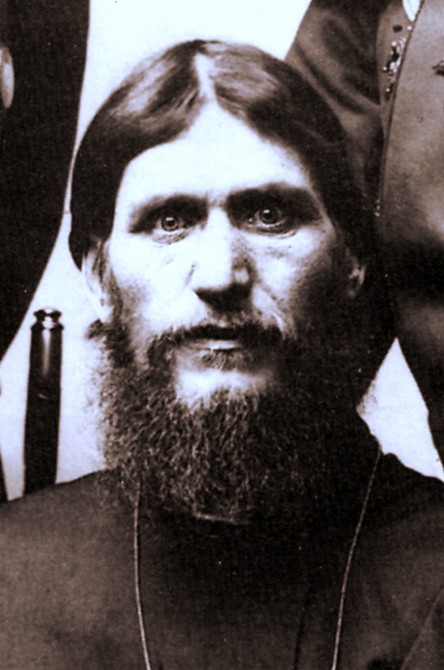 In 1903 he went to Kiev and attracted the attention of the bishop and some members of the upper classes. Through these new connections he started getting interest from other members of the upper classes with the kinds of names that imbue them with importance like Ivan Stragorodsky, Hermogenes, Theophanes of Poltava, Milica of Montenegro and her sister Anastasia. The upper echelons of Russian life at that time were particularly interested in Persian mysticism, spiritism and occultism which Rasputin oozed. Anything magical or mysterious really got their blood flowing…

â˜› Next: What’s The Beef In Crimea? — A Short History