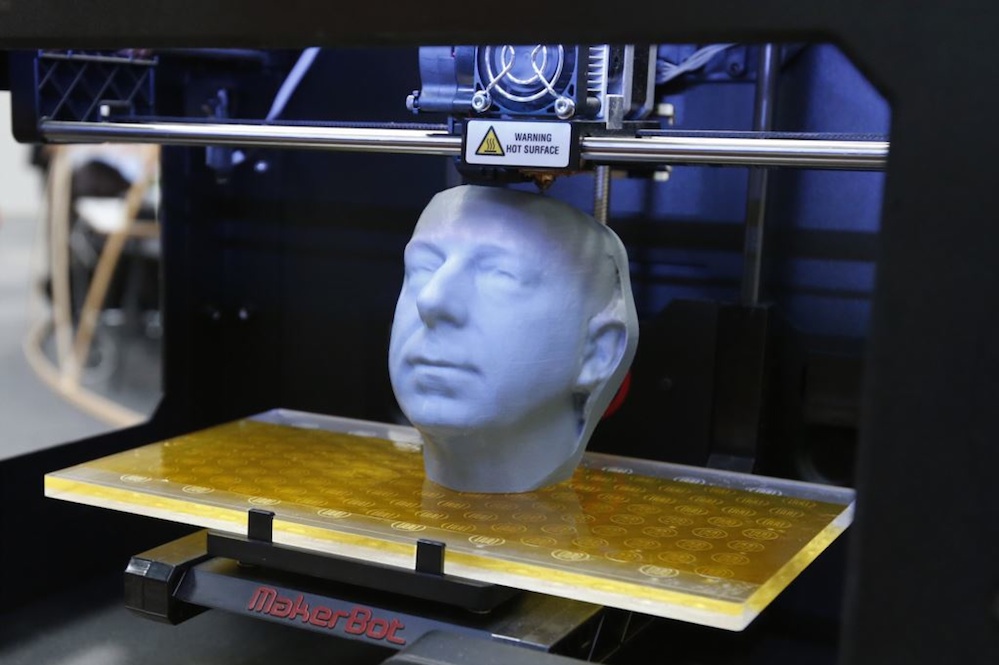 The technology is expanding at a rapid pace, and it won’t be long until every household has one.

It seems like not a week goes by that somebody has printed something new and revolutionary with a 3D printer – recently it was a Batman suit and someone even managed to turn a 3D printer into a tattoo artist too. That’s before we even talk about all the other amazing stuff we’ve seen them do since the technology was popularised a few years ago.

They were actually pioneered by a guy named Chuck Hall over 30 years ago, when he first patented his stereolithography system for producing fast, cost-effective prototype components. Yeah seriously, 3D printing has been around for 30 years, although it’s obviously only started getting the traction that it’s got behind it now recently. Hall’s technique worked by printing successive layers of light-reactive plastic on top of each other until the object was complete. I’m not really sure what that means either, but trust me it works.

Nowadays, some of the biggest manufacturers in the world like Boeing and Mercedes use the technology and it’s just beginning to make an impact on us regular guys too. You might not know this, but 3D printers have now become readily available and comparatively (COMPARATIVELY) affordable through high street retailers like Staples, but so far they have only really been embraced by designers, engineers and hobbyists. I feel like it’s only a matter of time before it becomes an integral part of your average household though, especially with the constant innovations that companies are producing. 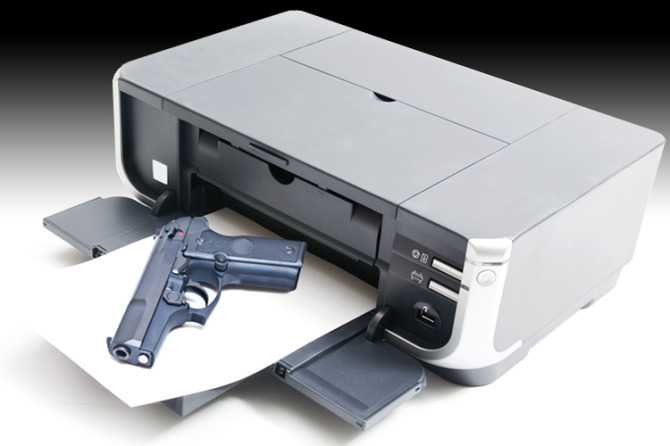 These include the emergence of several companies like Thingiverse and Shapeways which specialise in creating custom 3D printing designs as many people don’t actually have the skill set to do this themselves yet. Obviously this is going to speed up the universal acceptance of 3D printing as it will make the printers accessible and easy to use for everyone, even people like your parents who are scared of new technology that they don’t understand.

There’s also a new app that has recently been released that works with 3D Printer brands Reprap, PrintrBot, Ultimaker, Makibox, Solidoodle and Robot3d printers and allows you to control your 3D printer remotely. Whilst this might not be that useful for most of us now, there’s no doubt that it would be awesome to set your 3D printer up and get it working whilst you’re out so that when you turned up back home you had that Batman suit or homemade gun ready and waiting for you.

As with most new technologies, everything is developing at a rapid pace and it seems like it won’t be too long before these 3D Printers are ingrained in all our lives. This will probably still take some years from now though, but you can’t underestimate how quickly a service like this could change the world – it was only 20 years ago when people were first getting the internet in their houses and look how essential to everyday life that is now.

3D printing hasn’t reached this level yet though, although the development of desktop machines from specialists like Formlabs and their new levels of sophistication should illustrate that it’s only a matter of time before they take over the world. I only wish that I could afford one now.