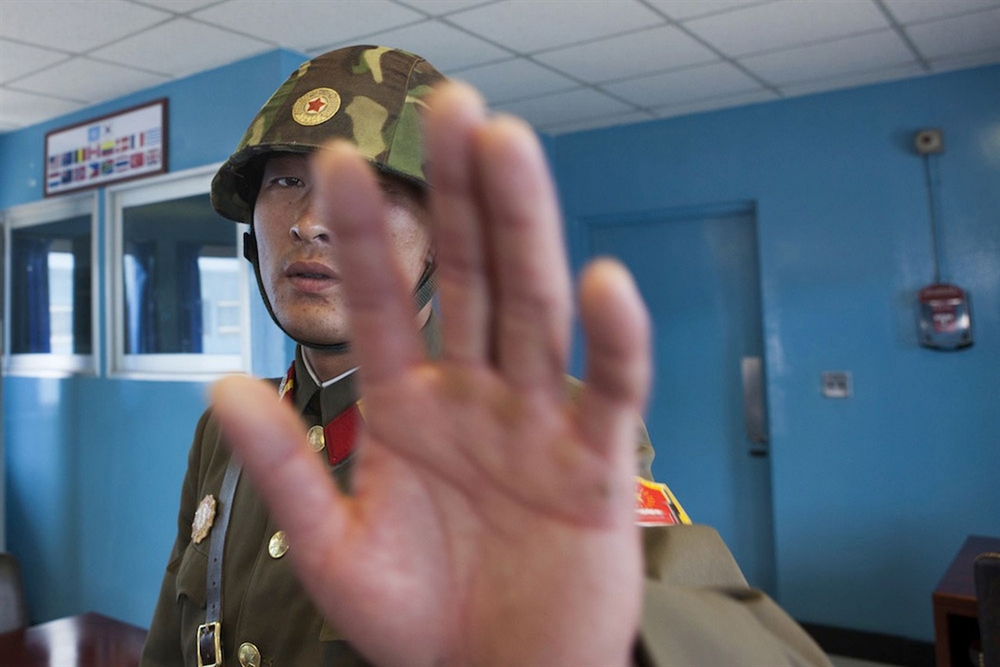 Behind the scenes of the hermit kingdom.

Kim Jong-un and his clan have been keeping North Korean folk in the dark for decades. They’ve also been keeping people from the rest of the world in the dark as to what’s going on over there. Sure, he’ll release pompous press releases every so often and showcase his ridiculous new haircut or shout about some other country being plums. But you don’t get much of a feel for what it’s really like to be in North Korea.

You can enter North Korea as a tourist, but your movements are highly restricted and you are under pretty much 24/7 surveillance. You are allowed to take photographs whilst you are looking at monuments, or mountains or palaces, but snapping the ordinary folk is out of bounds.

If you are in North Korea visiting with a camera there are a lot of rules; for instance you must never point your camera at a military man if he is relaxing, that’s asking for trouble. You also can’t paint officials in a bad light (e.g. photographing someone snoozing on the job), no photos of anyone who is malnourished are to be taken and you can’t photograph the inside of their underground rail system either (because it doubles as a bomb shelter). Strangely, it is considered rude if you photograph a Kim statue from behind.

Eric Lafforgue is a photographer who has travelled far and wide, and over his long career he’s spent quite a bit of time in North Korea.

Since 2008, I ventured to North Korea six times. Thanks to digital memory cards, I was able to save photos that I was forbidden to take or was told to delete by the minders.

For now, though, these might be the last pictures of North Korea from Lafforgue that we get to see:

I was banned after my last trip in September 2012 when I published some photos on the web. The North Koreans saw them and asked me to delete them as they judged them too offensive. I refused as I thought it was unfair not to show the reality of the country. 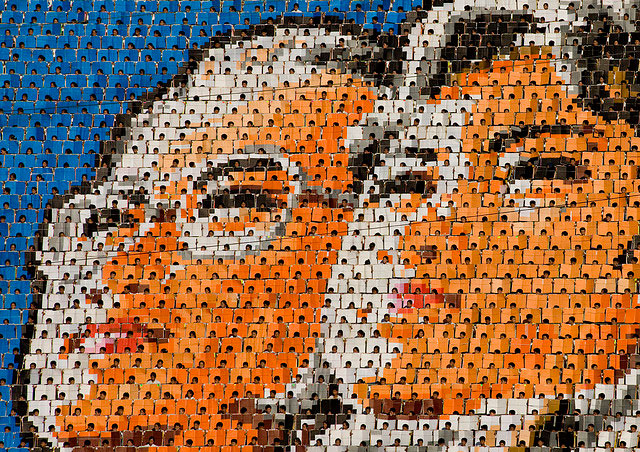